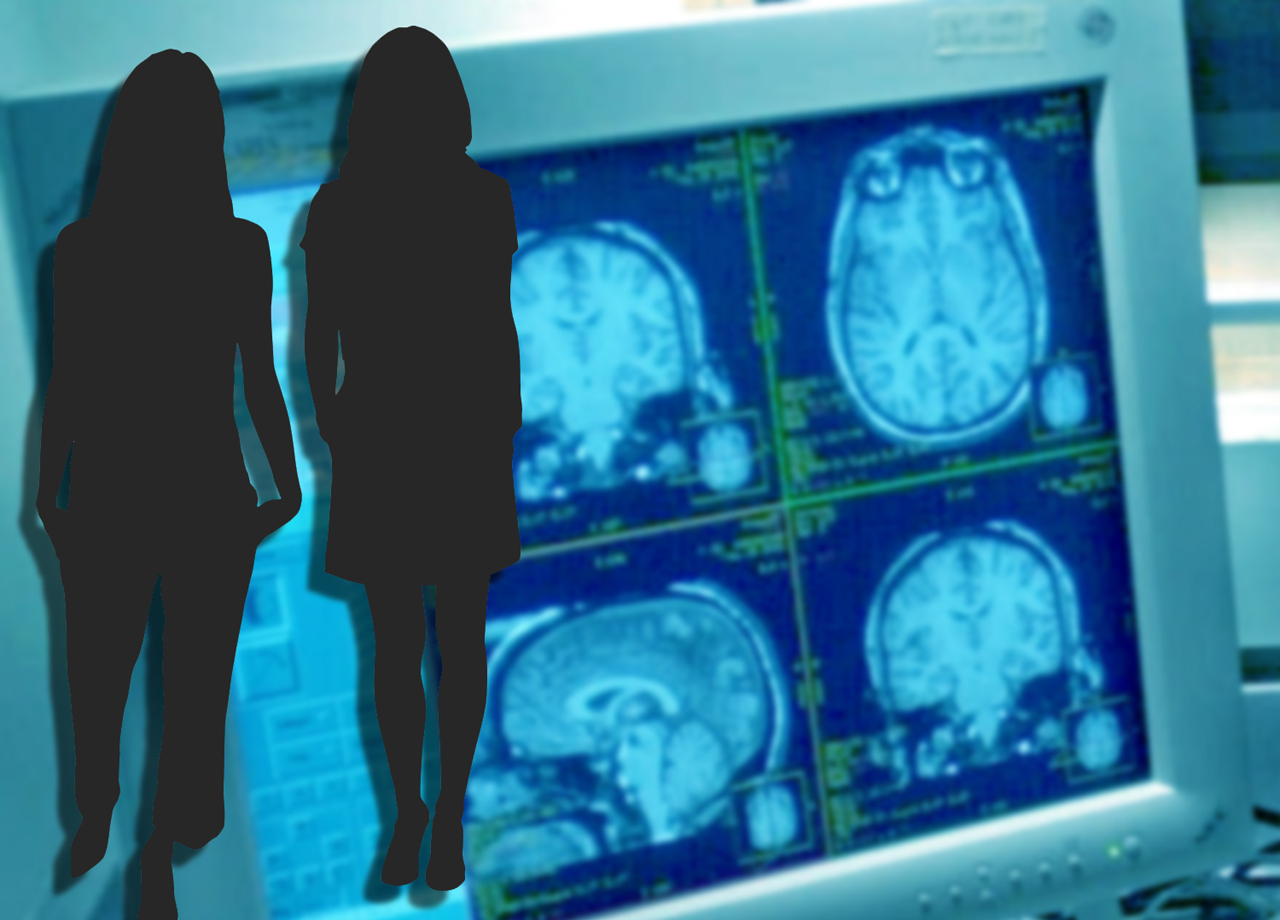 Epilepsy researchers are reporting they have found up to 25 new genetic mutations that may be behind some of the most debilitating forms of the condition. By identifying these new mutations they found on nine key genes associated with the disorder, the researchers hope they can develop new treatments that precisely target the mutations.

"The limitations of what we currently can do for epilepsy patients are completely overwhelming," Dr. Daniel Lowenstein, director of the epilepsy center at the University of California, San Francisco, said in an university release. He teamed up with Dr. Ruben Kuzniecky, director of epilepsy research at the New York University, to co-lead the Epilepsy Phenome/Genome Project (EPGP).

The researchers noted that two of the genes have never been implicated in epilepsy research before.

About 2.3 million adults and nearly 468,000 kids have epilepsy, a condition characterized by recurrent seizures, which can vary from momentary disruptions of the senses to severe seizures with convulsions and unconsciousness, according to the Centers for Disease Control and Prevention.

Current treatments include anti-seizure medications, surgery, diet and some brain stimulation therapies, according to the Mayo Clinic. But not all patients are helped by those treatments.

"More than a third of our patients are not treatable with any medication, so the idea of finding specific drug targets, instead of a drug that just bathes the brain and may cause problems with normal brain function, is very appealing," Lowenstein said in a statement released by the National Institutes of Health, which funded the research.

The new $25 million genetic research funded by the U.S. government involved nearly 150 scientists at 40 institutions located on three continents. Researchers looked at people with the most severe form of epilepsy, called epileptic encephalopathies. It affects about one in 2,000 kids, many before they turn 1-year-old. Many of these children also have other severe disabilities, including autism or intellectual dysfunction.

The team analyzed the genomes of about 4,000 patients and identified 264 kids whose seizures were not caused by more identifiable causes of epilepsy, like strokes at birth. They compared their genomes to those of their non-epileptic parents by using a new technique that focuses on the 2 percent of our genetic code that represents active, protein-making genes called exomes.

They found the disease-causing mutations in at least six genes, four of which had been found using earlier genetic techniques. The two new genes were called GABRB3 and ALG13.

The researchers said these genes are "highly sensitive" in that even the slightest change in them can cause the gene to not work, leading to more severe forms of diseases or even death.

'The take-home is that a lot of these kids have genetic changes that are unique to them," Dr. Elliott Sherr, a UCSF researcher who served as a principal investigator on the project, said in an university release. "Most of these genes have been implicated in these or other epilepsies -- others were genes that have never been seen before -- but many of the kids have one of these smoking guns."

They published their findings Aug. 11 in Nature.

Lowenstein added there's still a lot left to do before these newly-identified mutations can lead to treatments.

"It appears that a few pathways may be responsible for many severe pediatric epilepsies," Dr. David Goldstein, director of the Center for Human Genome Variation at Duke Medical Center in Durham, N.C., said in a NIH statement. "If true, then understanding epilepsies will be more manageable and we can find common pathways to target with drugs and other therapies."

The Neurological Disorders and Stroke has more information on epilepsy.