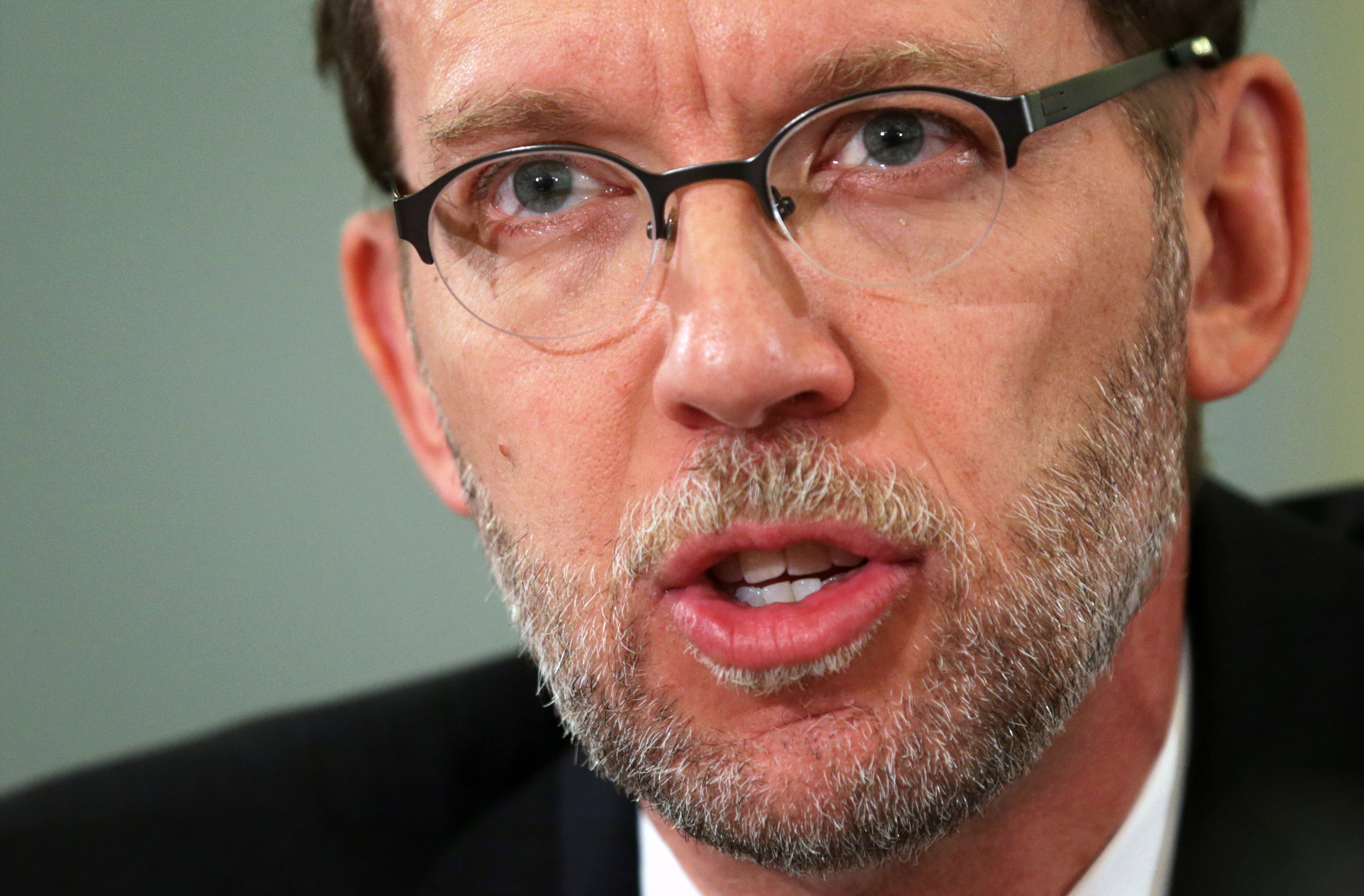 After facing some blowback from the White House over their methods in a study about raising the minimum wage, the Congressional Budget Office (CBO) director defended his work as sound.

“I want to be clear that our analysis on the effects of raising the minimum wage is completely consistent with the latest thinking in the economic profession,” said Douglas Elmendorf Wednesday at a breakfast sponsored by the Christian Science Monitor.

The CBO issued a report Tuesday saying that an increase in the minimum wage to $10.10 an hour – a policy favored by President Obama and congressional Democrats – would raise wages for 16.5 million people but could also cost about half a million jobs.

Congressional Republicans took the report as affirmation of their opposition to a minimum wage hike, while Democrats, led by the White House, challenged the CBO’s findings as being outside “the overall consensus view of economists, which is that raising the minimum wage has little or no negative effect on unemployment.”

In a blog post, Council of Economic Advisers Chairman Jason Furman and Betsey Stevenson, one of the council members, cite Nobel Prize winners and hundreds of other economists they say have argued that there would be no negative employment effects if the minimum wage were higher. On a conference call Tuesday, they suggested that the agency was perhaps not “fully appreciating” the breadth of new research on the topic.

Furthermore, Furman and Stevenson argue, the report ignores any potential gains in productivity that companies would see like lower turnover and improved motivation, morale, focus and health. And they write that companies could also adjust by reducing profit margins.

In response, Republicans were quick to point to another study from economists David Neumark and William Wascher who found that in 100 different studies, two-thirds of researchers reported a negative effect on employment if the minimum wage were increased.

Elmendorf was speaking broadly at the breakfast and was not addressing specific criticism, but insists the methods employed by the CBO are sound and they employed a “balanced reading” of research studies in the area.

Plus, he added,“most other economists don’t have to put numbers behind the words of their evaluations.”