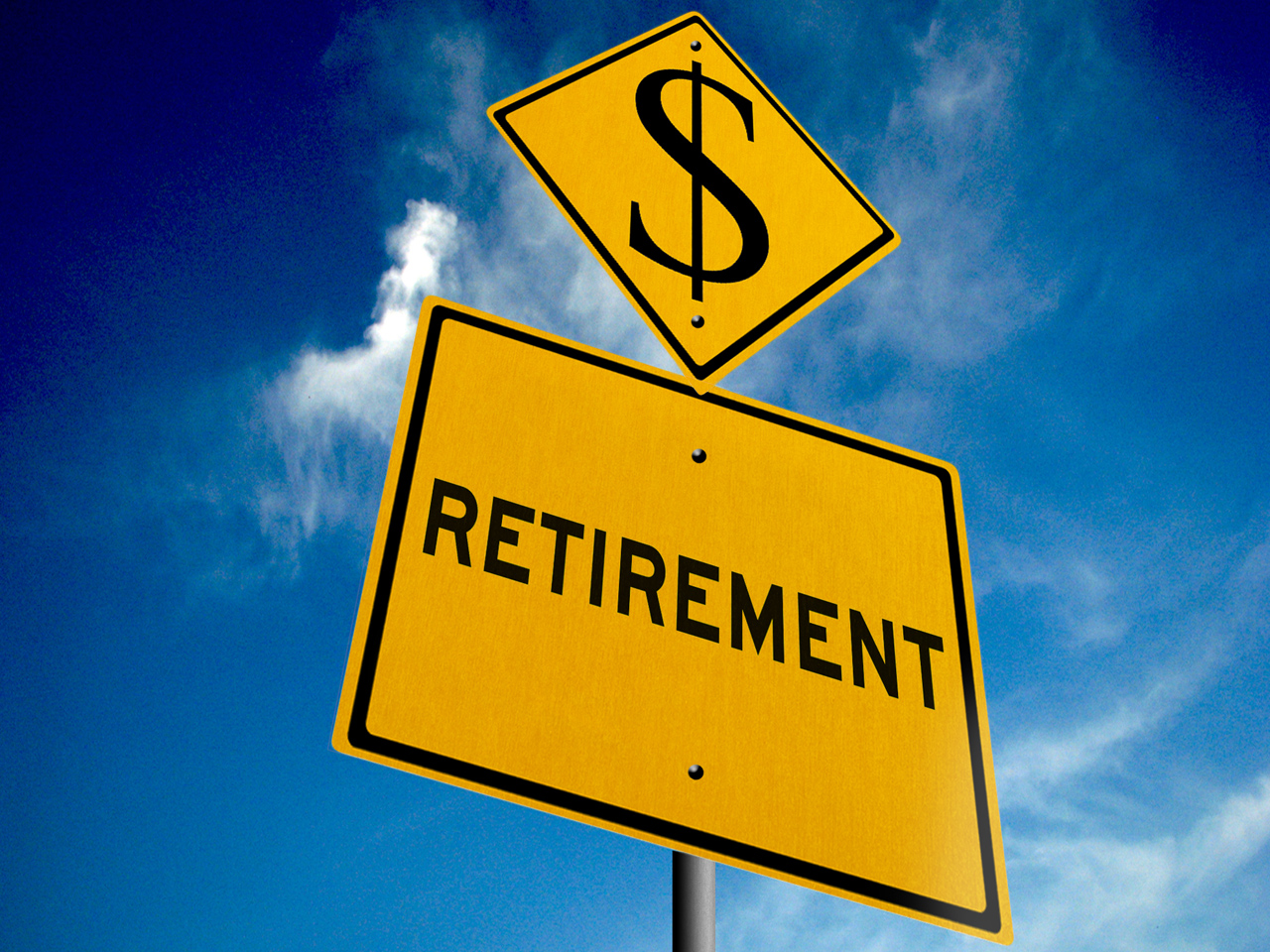 (MoneyWatch) Most Americans spend their working years squirreling money away, building a nest egg and carefully choosing investments, with retirement as the end goal -- a time to travel, relax and spend time with family. But a new survey finds that nearly one in five Americans believe that retirement is an unattainable goal, more fantasy than reality.

A survey by HSBC of more than 16,000 people finds that 18 percent of Americans think they will never be able to afford to completely retire, and expect they will continue working well into old age.

"While some people still regard a comfortable retirement as a natural entitlement, for a large number of Americans this is no longer the case," said Andrew Ireland, regional head of wealth management, HSBC North America.

The numbers are even more grim for those who live alone: A third of divorced and separated Americans believe they will have no choice but to continue working indefinitely.

The study also looked at people who are already retired. Of those already in retirement, close to half (44 percent) said they realize now they did not save enough for retirement, and 12 percent said they will probably have to go back to work.

To protect against these retirement pitfalls, the study makes the following recommendations:

-- Do not rush into retirement. This suggestion is not just based on finances -- many of the retirees surveyed said they missed working because it kept their mind and body active.

-- Plan for diversified retirement income. Do not rely on just one source of income to keep you afloat.

-- Include family obligations in your retirement plans. Many retirees surveyed continue to support adult children or have obligations to elderly parents.

-- Be realistic about your retirement spending. While many people plan to live frugally in retirement, 52 percent of retirees surveyed said their monthly expenses remained unchanged, and 17 percent said they spend more now than while they were working.