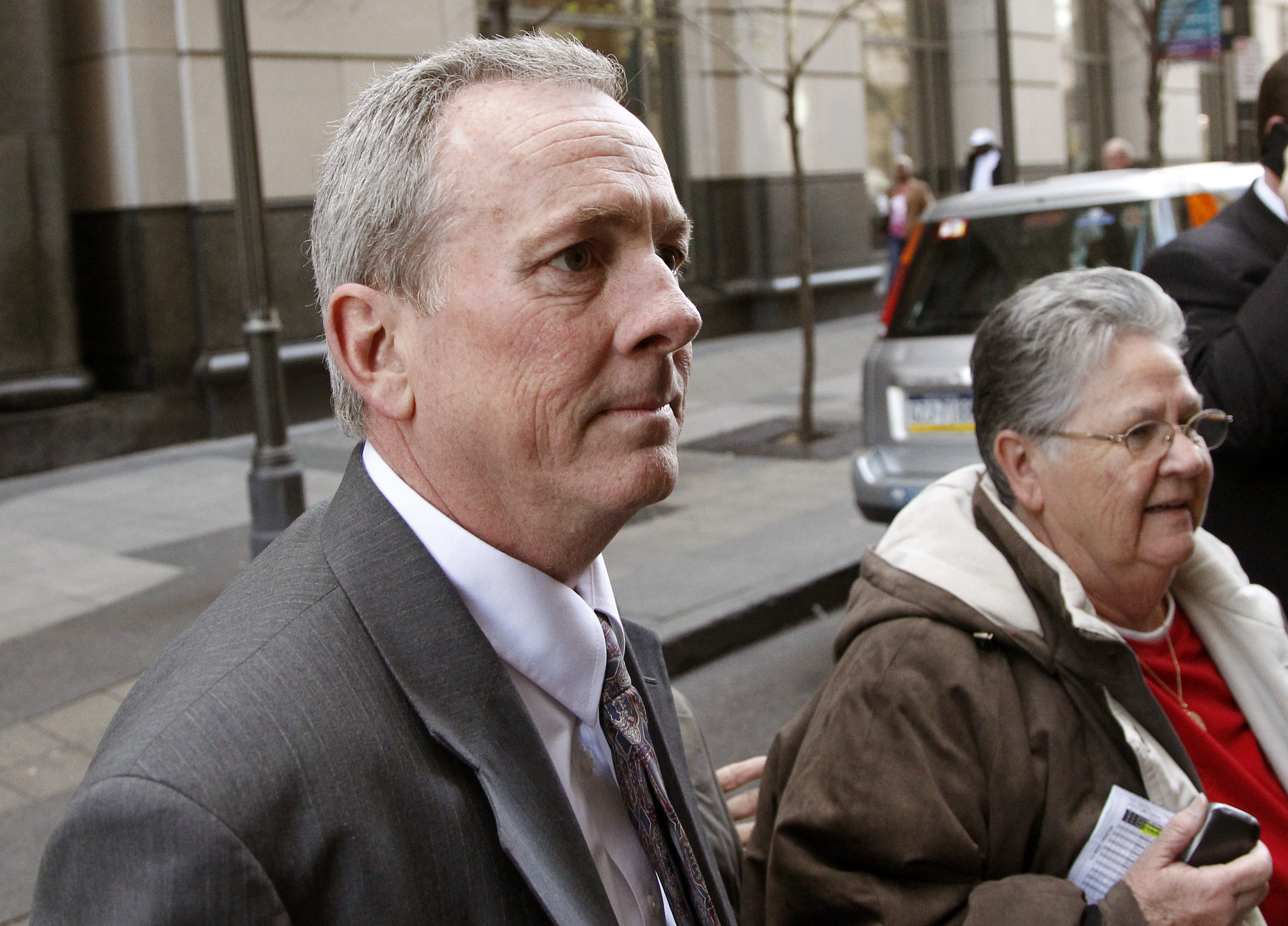 "I feel horrible that all of this has to get ripped open all over again. It's like a wound that just started to heal," Brennan said outside the courthouse Monday. "Not just for me, but more importantly ... my family and friends."

Brennan returns to court on Aug. 14 for a  hearing. The retrial isn't expected until early next year because of scheduling issues, and may go before a different judge.

"James Brennan used his position as a priest to prey upon and victimize this young man," District Attorney Seth Williams said in a statement. "It is extremely important that Brennan be held accountable for his crime, not just for his victim but for all victims of sexual abuse."

Brennan's trial was part of a broader case against Monsignor William Lynn, the first U.S. Catholic church official convicted for his handling of abuse claims.

Lynn, 61, faces up to seven years in prison when he is sentenced Tuesday for felony child endangerment. Defense lawyers have asked Common Pleas Judge M. Teresa Sarmina for probation or house arrest, but she has taken a tough stand toward Lynn already, revoking bail and sending him to prison immediately after the June 22 verdict.

Brennan was acquitted of conspiring with Lynn to endanger children, while the jury also deadlocked on a separate count of felony child endangerment. Brennan's lawyer does not plan to change his trial strategy, which chiefly attacked the credibility of the accuser, a young man with a history of drug and criminal problems whose record includes lying to the police.

The accuser reported in 2006 that Brennan, a close family friend and his mother's drinking buddy, had sexually assaulted him a decade earlier. Brennan, questioning his religious calling, had been on leave from the church.

Prosecutors initially charged Brennan with rape, but reduced the charge to attempted rape before trial, a decision they have yet to explain.

James Brennan took a second leave from the archdiocese in 2000 to spend time at an abbey. He came back seven months later, and was assigned to a Feasterville parish from 2001 to 2006, the year his accuser came forward.

The archdiocese restricted his ministry and initiated a canonical investigation and trial. His status as a priest is still pending at the Vatican.