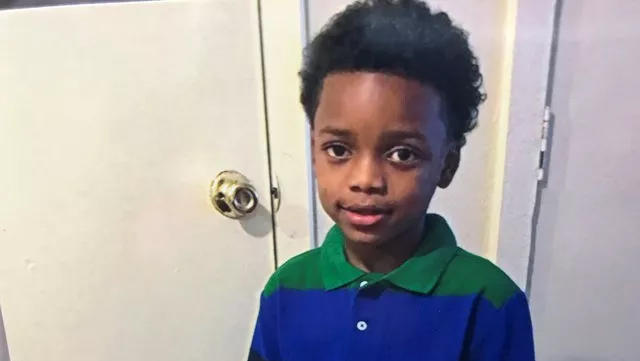 KANSAS CITY, Mo. - The reward for information in the death of a 9-year-old boy fatally shot in an exchange of gunfire in Kansas City, Missouri, has increased to $10,000.

Greater Kansas City Crime Stoppers says those with tips that lead to an arrest or the filing of charges in the death of Dominic Young Jr. could be eligible. Dominic's father told police he was driving with his son last month when people in two other vehicles began shooting at each other.

The father didn't initially realize that his child had been caught in the crossfire and continued driving to suburban Grandview. When his wounds were discovered, the boy was rushed to a hospital where he was pronounced dead.

Crime Stoppers says elected officials and a pastor are among those contributing to the reward.

Anyone with information is asked to contact the CrimeStoppers TIPS Hotline at 816-474-TIPS.