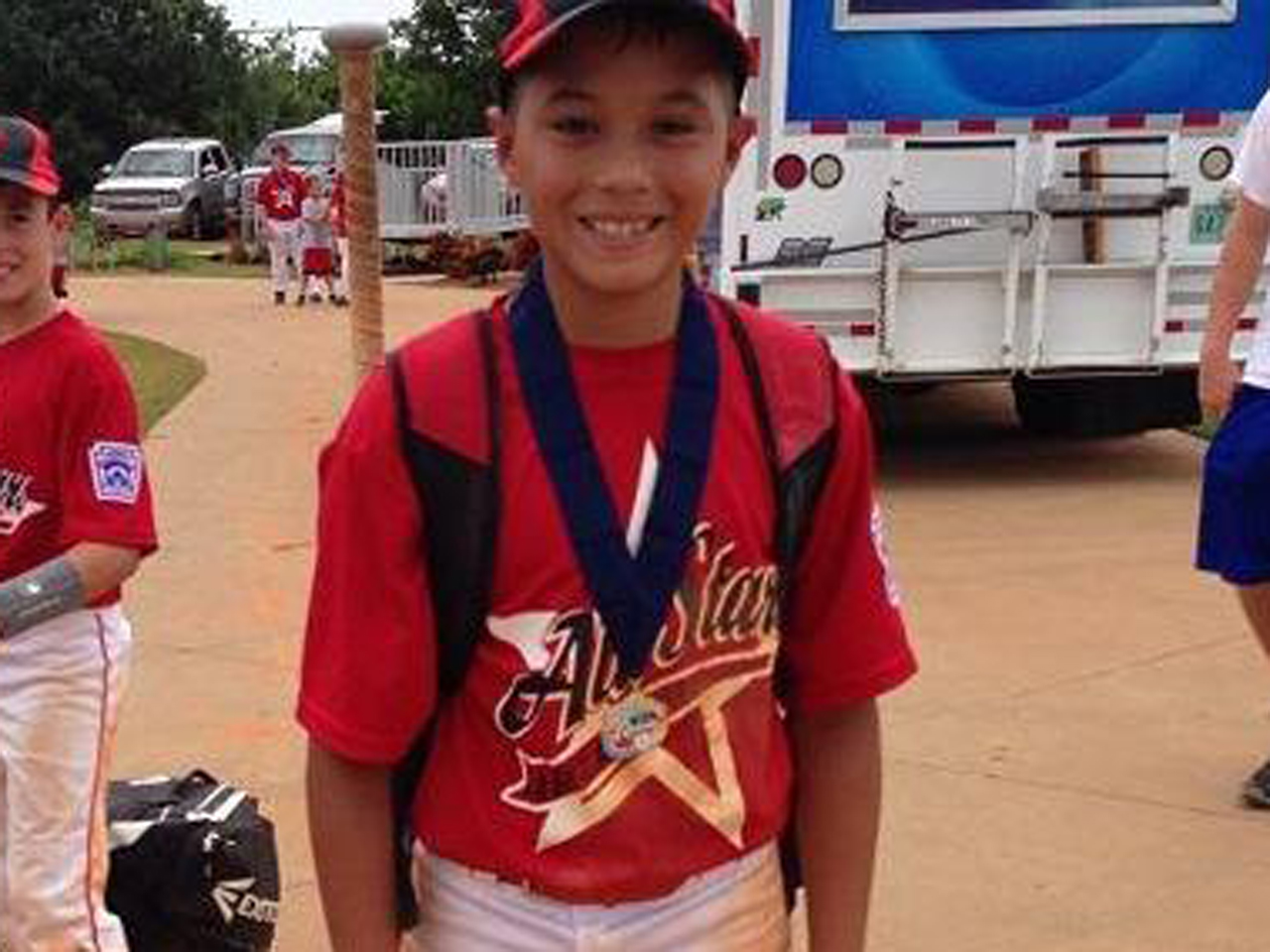 The family of Zachary Reyna, a 12-year-old boy who was infected this month with the "brain-eating" amoeba Naegleria fowleri, is praying for a miracle despite deciding over the weekend totake the boy off life support and donate his organs.

"We respect the doctors protocol but we continue with our faith and believe God will step in on his time irregardless of what has been said," according to an Aug. 25 post on a Facebook page tracking the child's case. "We ask that you continue to pray and believe along with us."

"The doctors did all they could do. It's up to the good man upstairs," he said, adding that the family was praying. "I just wish a miracle would happen."

The family had been updating a "Pray4Number4 - Zachary Reyna" Facebook page with the boy's progress since he contracted the infection caused by the amoeba, primary amebic meningoencephalitis (PAM), on August 3rd.

Friends believe the boy may have contracted the parasite from knee boarding in a LaBelle, Fla., residential canal.

Last week, they said antibiotics defeated the boy's infection and tested showed no activity from the amoeba. However, the family added at the time that extensive damage was done to the boy's brain any they were praying for any form of activity to return.

On Saturday, the boy had a final test looking for brain activity, according to a Facebook post, following which an emotional statement read, "The battle is over for Zac but he won the war."

A subsequent post said Zac's parents decided to donate organs to other's in need and he will be kept on ventilator until that happens.

"Even though Zac has passed, he will still be saving many lives."

Last Thursday, the Centers for Disease Control and Prevention announced it would expand access to an experimental German drug used for breast cancer, miltefosine, that was involved in Reyna's case, and that of another 12-year-old, Kali Hardig, who appears to have survived the infection.

Hardig contracted the amoeba following a July trip to an Arkansas water park. Doctors cooled her body down to try to reduce swelling in her brain, and then won clearance to treat her with miltefosine. Subsequent tests showed the amoeba was no longer in her system, and Traci Hardig said last week that her daughter can speak a few words, write her name and walkfrom one side of her hospital room to the other with assistance.

PAM is a rare brain infection that's almost always deadly. There were 128 infections reported in the United States between 1962 and 2012, according to the Centers for Disease Control and Prevention (CDC), with only one documented case of survival. A case of surviving the amoeba was also reported in Mexico.

The amoeba can be found in warm fresh waters, such as lakes and canals in the Southern U.S. during summer months.

When swimming in these bodies of water, hold your nose shut, use nose clips, or keep your head above water when taking part in water-related activities, CDC recommends. Avoid putting your head under the water in hot springs and other untreated warm waters, and try not to stir up the sediment in shallow areas where the amoeba may reside.