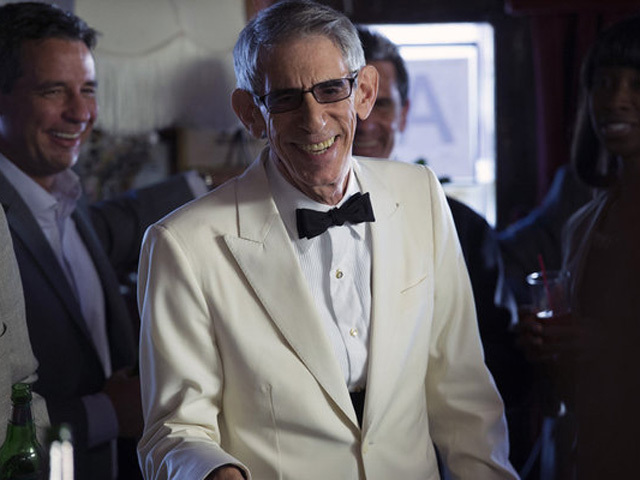 Richard Belzer is stepping down from "Law & Order: SVU."

At the end of Wednesday night's episode, fans of the NBC crime drama were told that Belzer's character, Sgt. John Munch, had handed in his papers.

The cynical investigator first appeared on TV in "Homicide: Life on the Street" in 1993, before going on to appear in more than 300 episodes of "Law & Order: SVU." Belzer has also appeared as Munch on other shows, like "The X Files," "Arrested Development," "The Wire," "30 Rock" and the original "Law & Order."

Munch's retirement party will be a part of next week's episode of "SVU," but don't expect him to be gone for good -- a source told The Huffington Post that Belzer is expected to make recurring appearances on "SVU."

Watch a preview of Munch's farewell below: