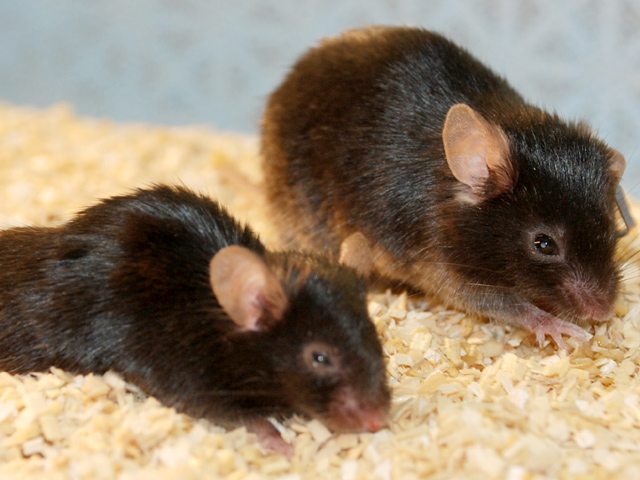 (CBS) It's not quite the fountain of youth, but Mayo Clinic scientists may have hit upon a way to slow the aging process. The key, they report in a tantalizing new study, is purging the body of senescent cells - old "zombie" cells that no longer work as they should.

"By attacking these cells and what they produce, one day we may be able to break the link between aging mechanisms and predisposition to diseases like heart disease, stroke, cancers and dementia," the clinic's Dr. James Kirkland, a co-author of the study, said in a written statement. "There is potential for a fundamental change in the way we provide treatment for chronic diseases in older people."

And maybe not just chronic diseases. The researchers say that eliminating senescent cells could also delay the onset of cataracts and the gradual loss of muscle tissue that often comes with aging.

How about slowing the progression of aging-related problems that have already shown up? The purging process may be able to do that too.

"Therapeutic interventions to get rid of senescent cells or block their effects may represent an avenue to make us feel more vital, healthier, and allow us to stay independent for a much longer time," the Mayo Clinic's Dr. Jan van Deursen, a study co-author, said in the statement.

The research - published in the journal Nature - grew out of the long-ago discovery that cells in the body don't keep dividing forever. Instead, they reach a state of limbo scientists call cellular senescence, in which they no longer divide but release substances that damage adjacent cells and cause inflammation. The immune system is supposed to sweep away these zombie cells but gradually loses its ability to do so.

But where nature has failed, science seems to have found a way.

The scientists started by genetically engineering mice to have a specific molecule in their senescent cells. Then they exposed these transgenic mice to a drug that stimulated the molecule, causing it to drill holes in the cells' outer membranes. Result? The cells self-destructed.

What happened to the mice? Those that were given the drug over the long term were slower to develop cataracts and other aging-relating health problems, Time reported.

If future studies confirm the findings, the hope is that it may be possible to develop drugs that would kill senescent cells in humans - or to find ways to rev up a flagging immune system's ability to sweep away the cells, the New York Times reported. Another possibility might be to find ways to destroy the inflammatory substances the cells produce, according to Time.

"I am very excited by the results," Dr. Norman E. Sharpless, University of North Carolina expert on aging, told the Times. "It suggests therapies that might work in real patients."