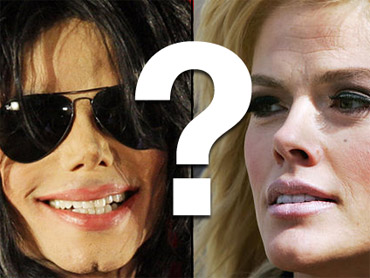 Men who use testosterone replacement therapy to prevent the effects of aging
may want to think twice before using it after hearing the latest information.

A government report is advising against the practice until more studies
prove that it's safe and it actually does some good.

The Early Show medical correspondent Dr. Emily Senay explains testosterone replacement therapy is a treatment approved for men who suffer from a condition called hypogonadism, where a man doesn't produce enough of the hormone.

It's available from a doctor by injection, as a patch or in gel form, and is
increasingly prescribed by doctors as a treatment to treat or delay the effects of old age.

Now a new report commissioned by the Institute of Medicine finds that along with a dramatic rise in the number of prescriptions in recent years, there
is very little proof that testosterone replacement therapy actually provides
any benefits. The report calls for more studies to prove the procedure's
safety and effectiveness, and that doctors who currently prescribe it for
age-related problems do so with caution.

Senay says more men are using testosterone replacement to ward off old age in the same way that women used female hormone therapy to stave off the effects of menopause and aging. Some men swear by it, and say that it can improve a range of age-related problems such as frailty, impotence and memory. But given the recent news about female hormone therapy, the new report was commissioned in part to head off a similar situation where therapy is prescribed for many years without waiting for the results of studies that eventually reveal some serious risks.

Some worry that testosterone replacement therapy may increase the risk of
enlarged prostate or, worse, prostate cancer. As studies get under way, researchers will also be looking out for other potential risks such as heart
disease.

The report calls for an initial study to prove that there is a benefit for
men over 65 whose testosterone levels are already low, and who have at least one clear-cut symptom in the following categories: