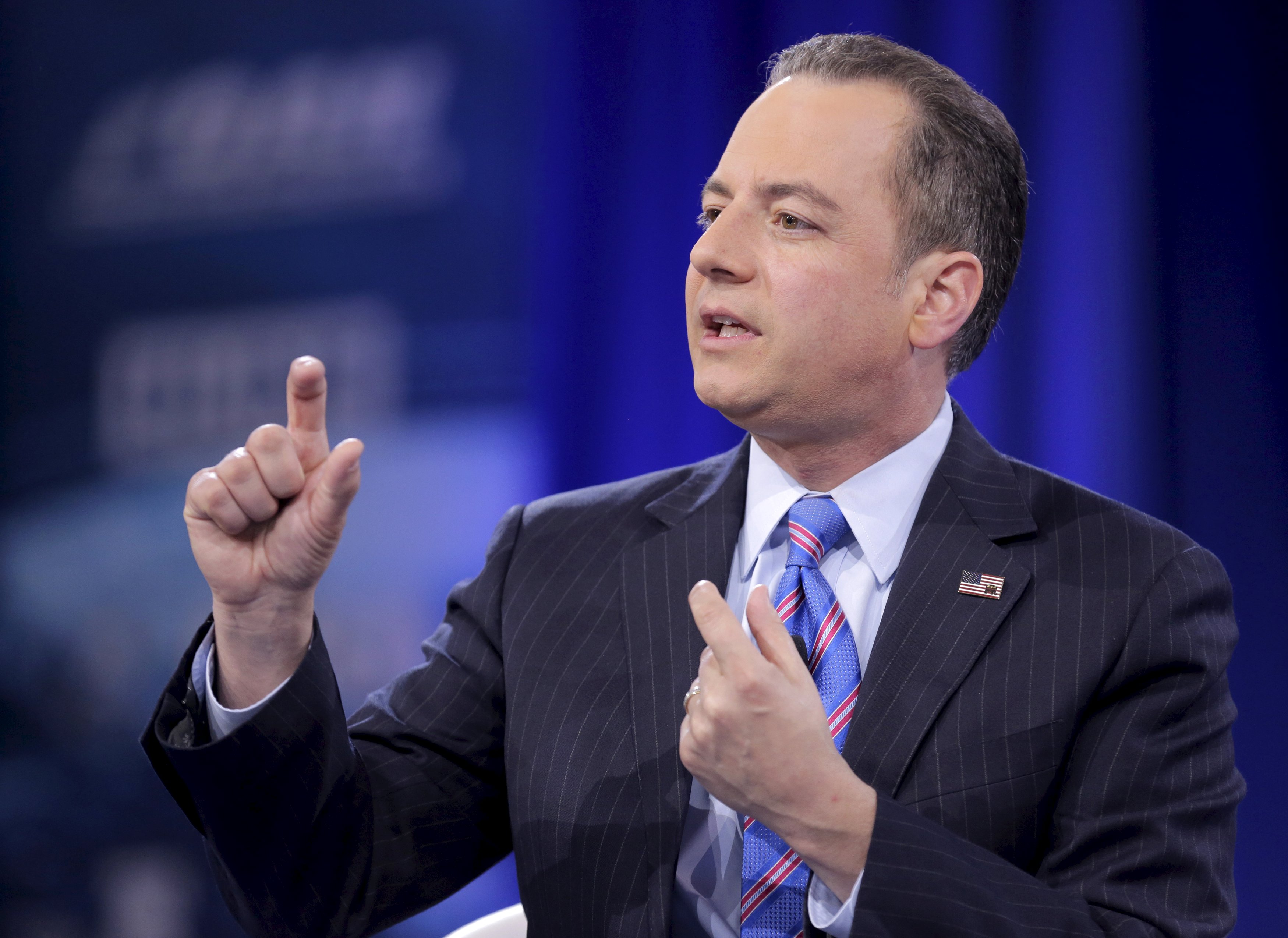 The Republican National Committee (RNC) on Wednesday filed two lawsuits in order to obtain records of communication between Hillary Clinton and her aides when she served as secretary of state.

In a press release, the RNC said that it had previously requested the records from the State Department under the Freedom of Information Act (FOIA) last October and December, but no documents or information have been provided.

"The Obama Administration has failed to comply with records requests in a timely manner as required by law," RNC chairman Reince Priebus said in a statement. "For too long the State Department has undermined the public and the media's legitimate right to records under the Freedom of Information Act, and it's time it complies with the law."

The first lawsuit seeks any emails or electronic records that were sent to and from Clinton when she led the State Department as well as emails during that period sent to and from her former chief of staff Cheryl Mills, undersecretary for management Patrick Kennedy, former IT staffer Bryan Pagliano and former director of policy planning Jake Sullivan. The second lawsuit, the RNC said, seeks for any emails or records between senior officials at the State Department and Clinton's 2016 presidential campaign.

"The RNC seeks records that will ensure that the public has information to consider whether former Secretary Clinton is fit to serve as the next President of the United States," the release added.

The lawsuits, which were both filed in the U.S. District Court for the District of Columbia, come just over a week after the State Department released its final batch of emails from Clinton's private email server. Altogether, the department released more than 52,000 emails including some 2,000 that were censored because they contained information that is now considered classified.

The Democratic presidential contender says she believes the email scandal might soon be behind her.

"I think we're getting closer and closer to wrapping this up," Clinton said on CBS' "Face the Nation" last Sunday. "I think that we'll be moving toward a resolution of this."

Clinton has asked for all of her emails to be made public.

"This really raises serious questions about this whole process. So I'm hoping that, you know, we'll get through this and then everybody can take a hard look at the inter-agency disputes and the arguments over retroactive classification," she said. "Remember, I'm the one who asked that all my emails be made public. I've been more transparent than anybody I can think of in public life."