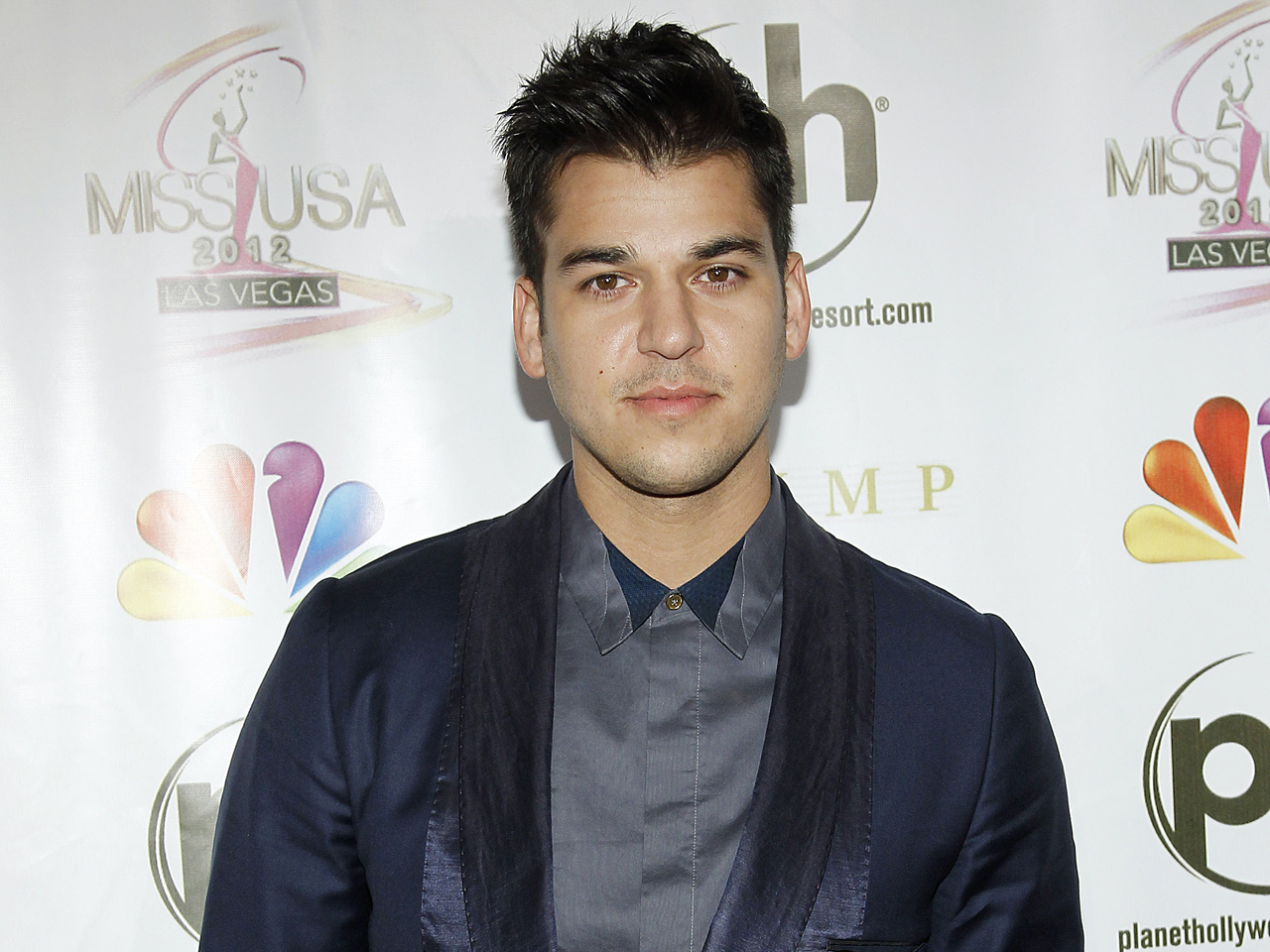 Rob Kardashian is speaking out for the first time about his mother Kris Jenner's separation from her husband of 22 years, Bruce Jenner.

"[Bruce has] been in my life since I was 2 years old and that will never change and same obviously with my mom...same with my sisters, there's no bad blood," he tells ET. "Even between my mom and Bruce there's no negative, bad blood...I don't think they can be in a happier place right now."

He also opened up about all the speculation that his sister Khloe Kardashian and her husband NBA star Lamar Odom are headed for their own split.

"Honestly, I support both parties, Lamar, [is] my brother but Khloe is also my sister," he said. "[Khloe's] very happy and just going in the right direction."

Kris Jenner confirmed Tuesday that she and Bruce are separated and have been living separately. As for Khloe Kardashian, she has not made any comment about the status of her four-year marriage to Odom, except for a handful of cryptic tweets Tuesday morning.

"Not all scars can be seen and not all love can be explained. The deepest love is also the hardest to express. Only those in it, understand," she tweeted. "If I love u. Its a deep 4ever love. Ride til the end. Family/friend. Its simply called love. I take it seriously. Dont judge unless u r in it."