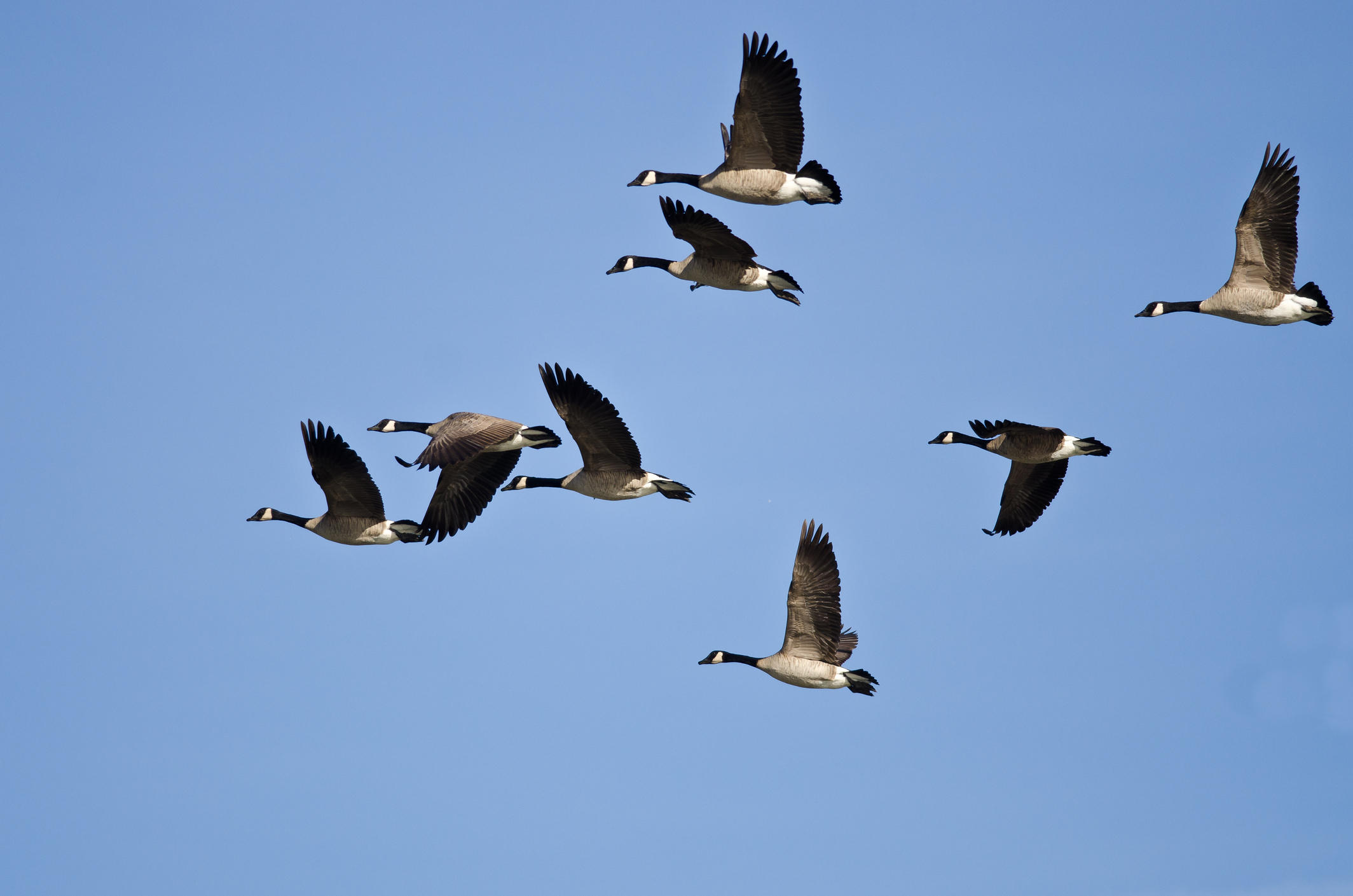 BALTIMORE -- A Maryland waterfowl hunter was flown to the hospital Thursday after he was struck unconscious by a duck he had just shot out of the sky, authorities say, CBS Baltimore reports. Robert Meilhammer, 51, was hunting with others in Easton near the Miles River shortly before 5 p.m. when the dead goose fell from the sky.

The Maryland Natural Resources Police said the hunter was sent to the University of Maryland Shock Trauma Center where he was treated for head and facial injuries. Meilhammer has been listed in stable condition, officials said.

Officials drove Meilhammer to Easton Airport via ambulance out of an abundance of caution. He was then airlifted to the trauma center.