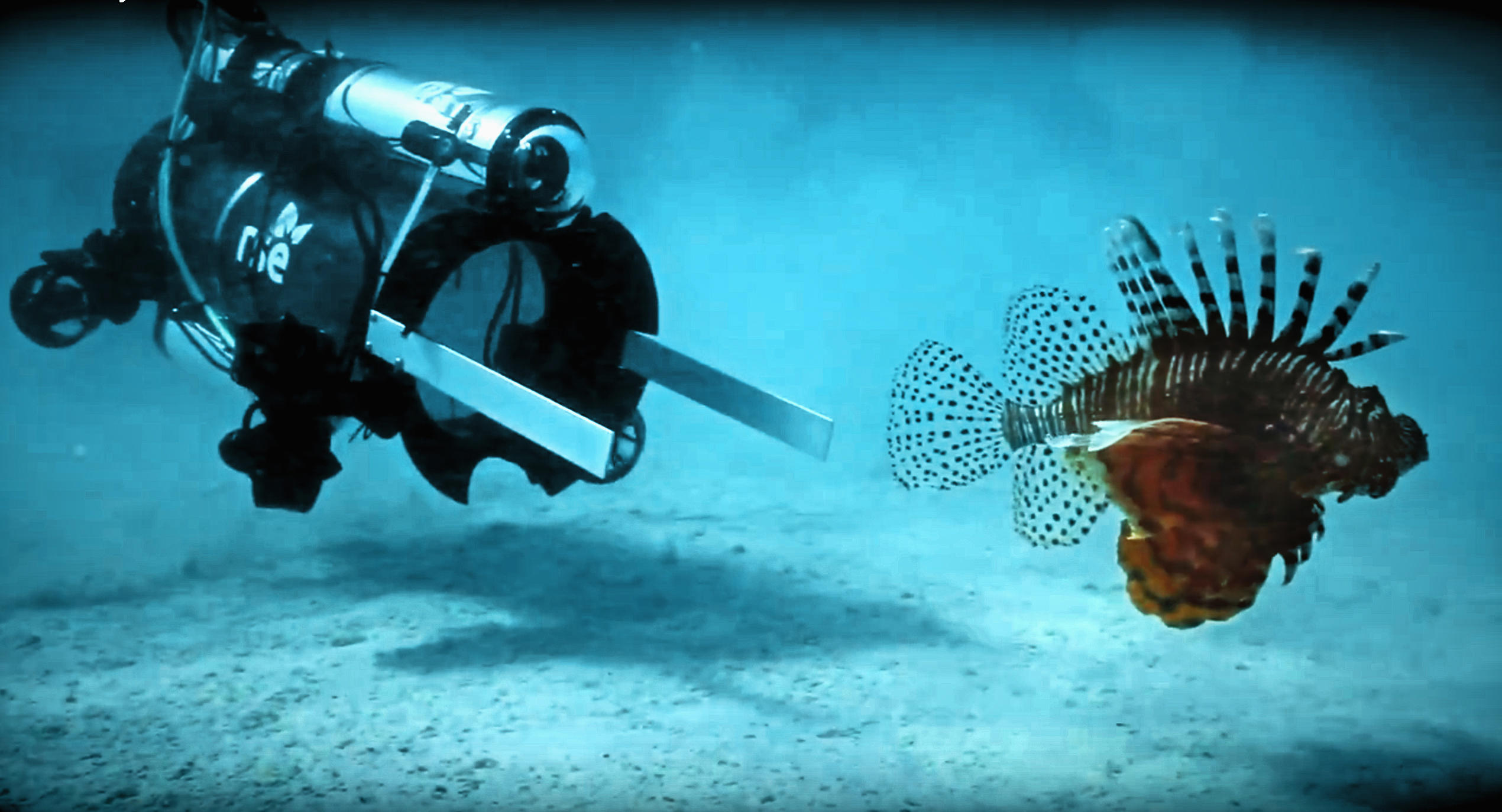 WASHINGTON — A robot zaps and vacuums up venomous lionfish in Bermuda. A helicopter pelts Guam's trees with poison-baited dead mice to fight the voracious brown tree snake. A special boat with giant winglike nets stuns and catches Asian carp in the U.S. Midwest.

In the fight against alien animals that invade and overrun native species, the weird and wired wins.

"Critters are smart — they survive," said biologist Rob "Goose" Gosnell, head of U.S. Department of Agriculture's wildlife services in Guam, where brown tree snakes have gobbled up nearly all the native birds. "Trying to outsmart them is hard to do."

Invasive species are plants and animals that thrive in areas where they don't naturally live, usually brought there by humans, either accidentally or intentionally. Sometimes, with no natural predators, they multiply and take over, crowding out and at times killing native species.

Now, new technology is being combined with the old methods — weed pulling, trapping and pesticides. Finding new weapons is crucial because invasive species are costly — $314 billion per year in damages in just the United States, United Kingdom, Australia, South Africa, India and Brazil. It's also one of the leading causes of extinction on islands, such as Guam, according to Piero Genovesi, an Italian scientist who chairs the invasive species task force for an international organization.

"We have totally new tools that were just unthinkable a few years ago," Genovesi said.

Case in point: There are companies that now market traps for wild pigs that are triggered by cellphones.

The robot versus the lionfish

A new underwater robot is targeting the stunning but dangerous lionfish, which has spread over the Caribbean, the Gulf of Mexico and up the U.S. East Coast as far north as New York's Long Island, with its venomous spines that are dangerous to touch.

With no natural predator in the Atlantic, the voracious aquarium fish devour large amounts of other fish including key commercial species such as snapper and grouper.

The robot is the creation of Colin Angle, chief executive officer of IRobot, which makes the Roomba vacuum cleaner. Along with his wife, Erika, and colleagues, he created a new nonprofit to turn automation into environmental tools.

The robot, called Guardian LF1, uses what Angle says is a gentle shock to immobilize the lionfish before they are sucked alive into a tube. In its first public outing this month, the robot caught 15 lionfish during two days of testing in Bermuda. Top chefs competed in a cook-off of the captured lionfish. Lionfish go for nearly $10 a pound and Angle is hoping to get the price of the robot down from tens of thousands of dollars to about $500.

"What's next?" Angle said. "Our ambition is much larger than lionfish."

Getting creative against the brown tree snake

A few decades ago, native birds started disappearing from the Pacific island of Guam, baffling scientists until they found that non-native brown tree snakes were eating all the birds and their eggs. The snakes, which live in the trees, had no natural enemies and just trapping them wasn't working, Gosnell said. The snakes did prove to have one enemy: the painkiller acetaminophen, a generic form of Tylenol.

So biologists came up with a plan: Use a painkiller pill glued to dead fetal mice as bait. The mice are put in tubes, and dropped by helicopter in batches of 3,000. The mice pop out, and the whole contraption dangles in the trees. It's still experimental but it will soon go to more regular use. There is one problem. Using dead fetal mice as bait is expensive and they have to be kept cold. But biologists are working on a solution: mouse butter. A new bait mixture smells like mice to snakes, but minus the expense and logistical problems.

Using current against the carp

U.S. Fish and Wildlife officials are using souped-up old technology to catch Asian carp, a fish that's taken over rivers and lakes in the Midwest. They use a specialized boat — the Magna Carpa —with giant winglike nets that essentially uses electric current as an underwater taser to stun the fish, said biologist Emily Pherigo. At higher doses, the fish are killed and float to the surface. In just five minutes, they can collect 500 fish, and later turn them into fertilizer. Using electro-fishing was written about as a possible conservation technique back in 1933, said biologist Wyatt Doyle.

On the Galapagos islands, wild goats were a major problem. In less than five years, scientists wiped out tens of thousands with sterile "Mata Hari" females. Biologist Karl Campbell of the nonprofit Island Conservation introduced specialized female goats that researchers sterilized and chemically altered into a permanent state of heat, to lure the male goats into fruitless goat sex. Santiago Island, once home to 80,000 goats, is now goat free and larger Isabella Island is getting close, he said.

And now, Campbell and others are going one step further: Tinkering with the genes of mosquitoes and mice to make them sterile or only have male offspring. That would eventually cause a species to die off on an island because of lack of females to mate with. There are worries about regulating and controlling this technology, along with actually being able to get it done, so it is years away, Campbell said. 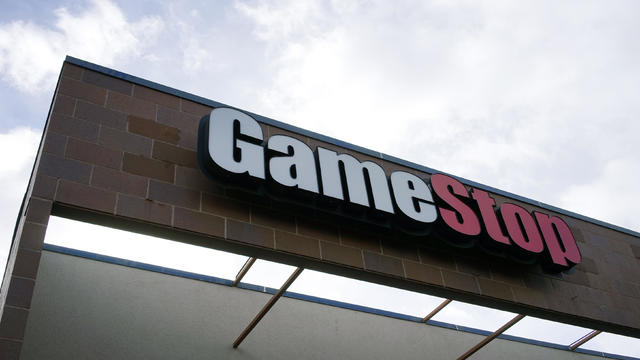 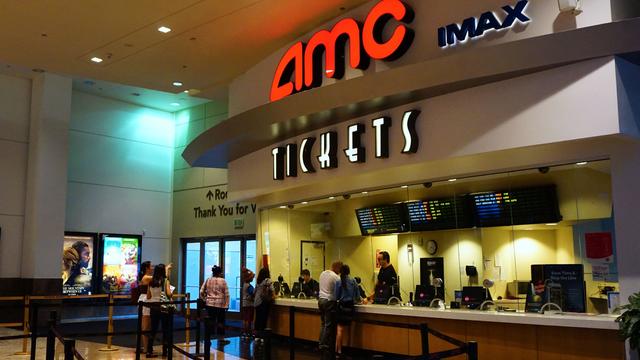 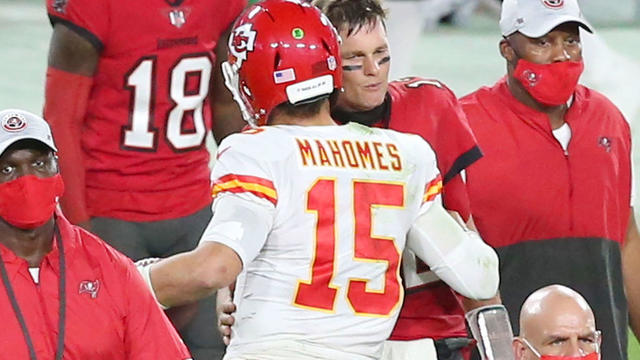