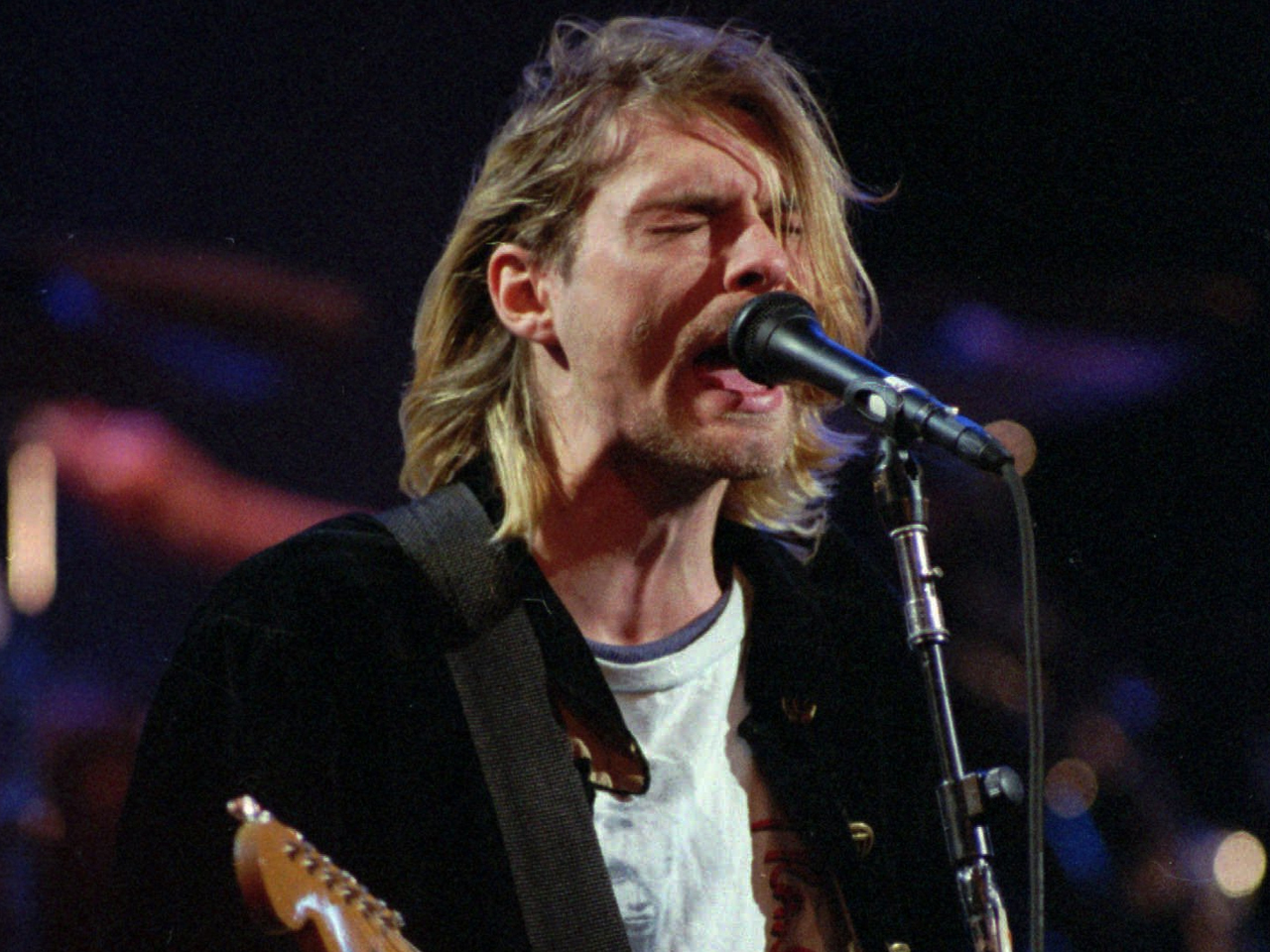 Nirvana, Linda Ronstadt, Peter Gabriel, Hall and Oates and The Replacements are among first-time nominees to the Rock and Roll Hall of Fame.

The hall of fame announced its annual list of nominees Wednesday morning and half the field of 16 were first-time nominees. Yes, Link Wray and The Zombies also received their first nominations.

More than 600 voters will determine the class of 2014. Inductees will be announced in December and a ceremony will be held next April in New York. The induction will be aired on HBO in May.

Nirvana is nominated in its first year of eligibility. If selected for induction, the band would enter the hall of fame almost exactly 20 years after frontman Kurt Cobain's suicide at age 27.

Ronstadt receives her first nomination not long after she shared news that she has Parkinson's disease. She chronicles some of that struggle in her new memoir, "Simple Dreams." Fans have long questioned her absence from the hall's roster of stars. Similarly, long-denied Yes joins the list after Rush finally struck a blow for prog rock with its induction earlier this year.

Repeat nominees are KISS, LL Cool J, N.W.A., Cat Stevens, Deep Purple, The Meters, The Paul Butterfield Blues Band and Chic. It's the eighth nomination for Chic since 2003, but comes as co-founder Nile Rodgers is enjoying widespread attention after his collaboration with Daft Punk earlier this year.

KISS, LL Cool J and Stevens return to the list after absences of several years.

Tell us: Who do you think should be inducted?