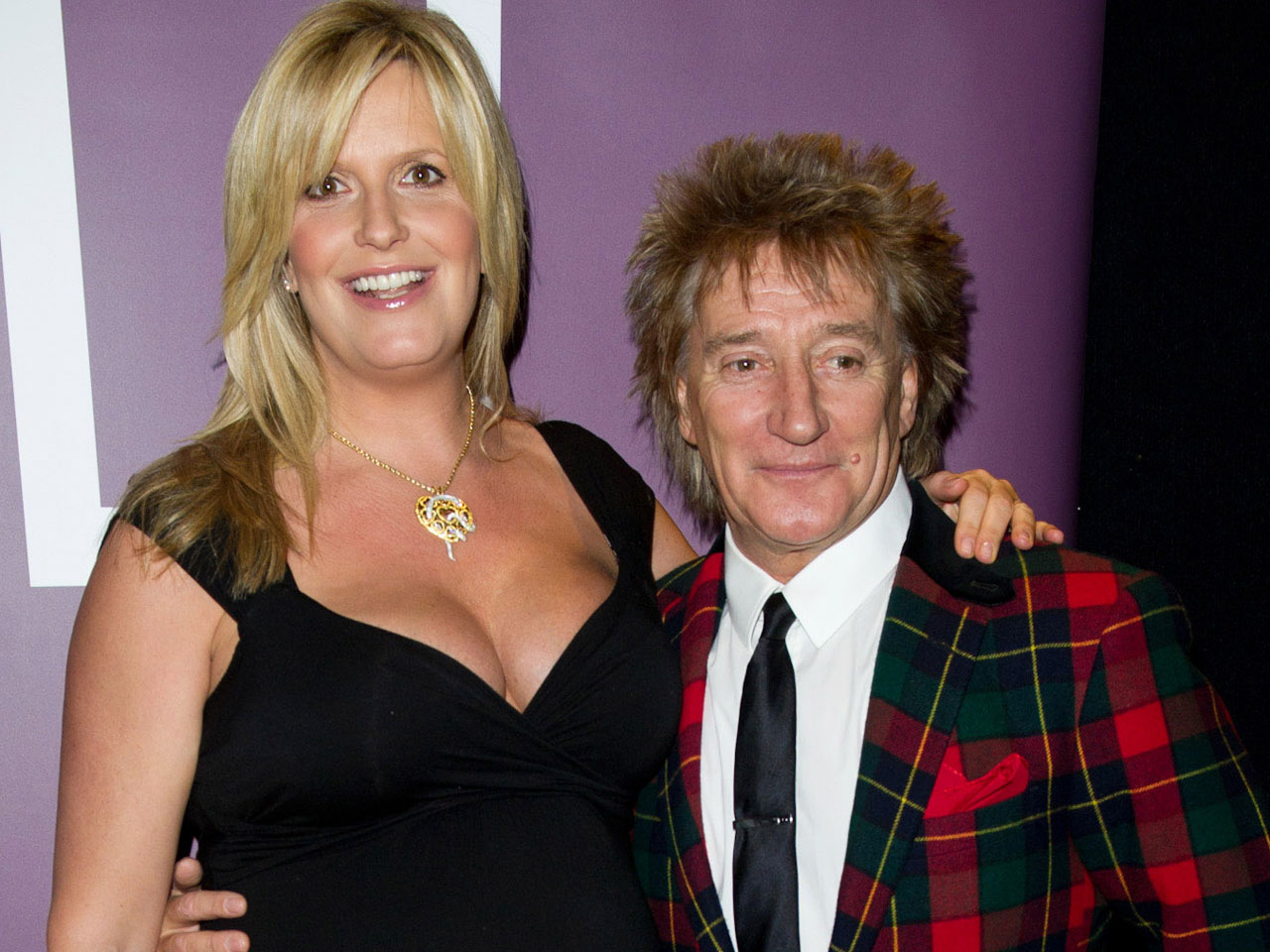 (CBS) Rod Stewart has become a father for the eighth time.

The singer and wife Penny Lancaster welcomed a son named Aiden on Wednesday.

"Mother and baby are healthy and blissfully happy," a rep for the couple told People magazine Thursday.

According to the report, the baby weighed in at 7 lbs., 12 oz. The couple, who married in 2007, announced the pregnancy in August.

It's the second child for Stewart, 66, and Lancaster, who turns 40 in March. Their elder son, Alastair Wallace, is 5.