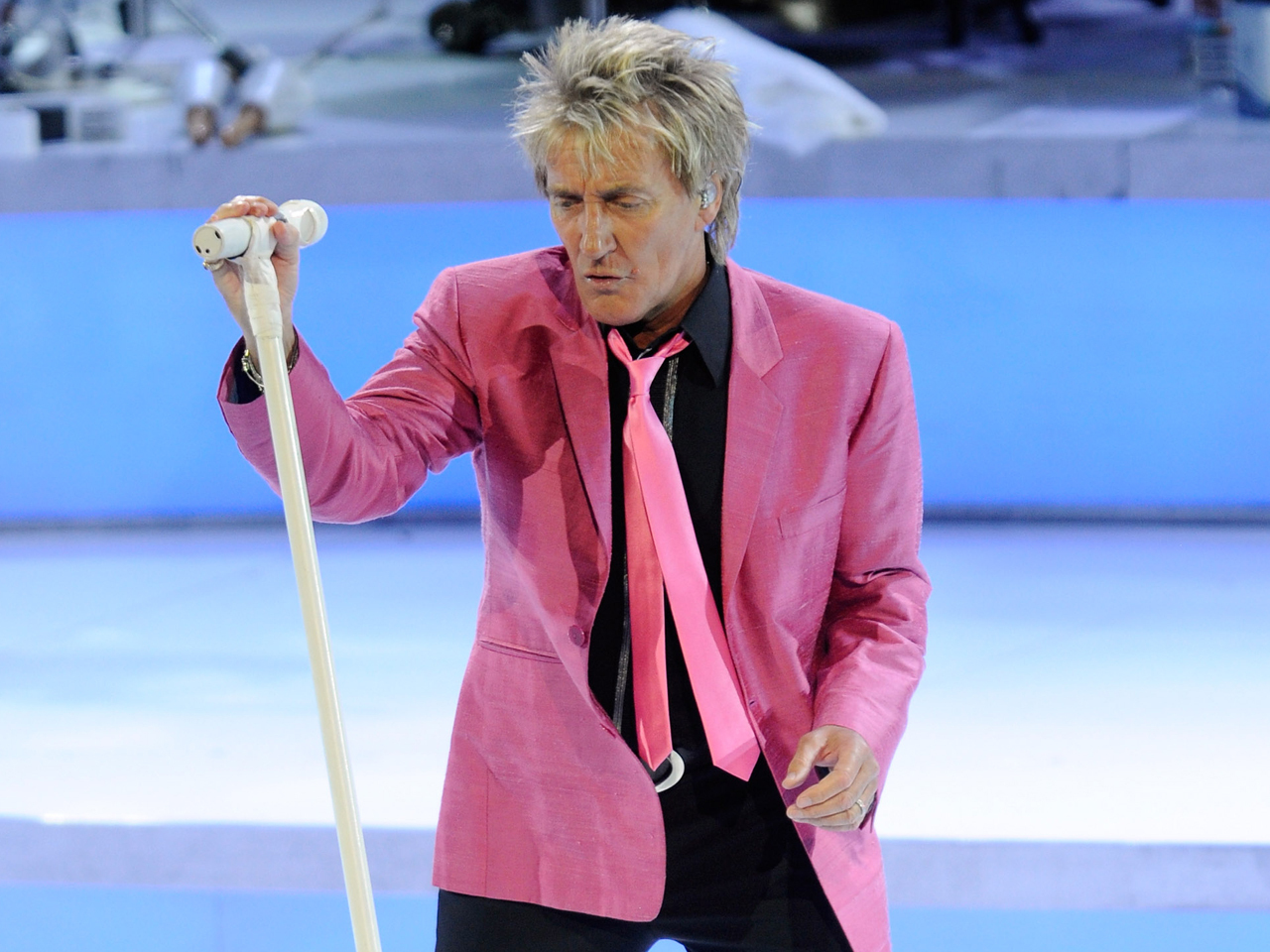 Rod Stewart is tossing out the old classics and starting anew.

For the first time in nearly 20 years, the Rock and Roll Hall of Fame artist is releasing an album of all new material.

The new album, "Time," features 12 new tracks, 11 of which he wrote and produced. Stewart most recently came out with a holiday set and before that he recorded a batch of cover songs for the "Great American Songbook" series.

According to a press release since 1991, Stewart "had simply lost his songwriting muse." That all changed in 2011 when he started working on his autobiography, "Rod."

"Something about that process of reviewing my life for the book reconnected me and that was it: I was away. Suddenly ideas for lyrics were piling up in my head," Stewart said in a statement. "Next thing I knew, I had a song called 'It's Over' about divorce and separation. And now I was getting up in the middle of the night and scrambling for a pen to write things down, which has never happened to me. I finished seven or eight songs very quickly and I still wasn't done and it became apparent that I would eventually have a whole album of material to record, which had never happened before."

The first single off the album, "She Makes Me Happy," is out now. The album will arrive on May 7.

Stewart, 68, will kick off his "Live The Life" tour in Europe on June 1 before returning to Las Vegas in July for his residency, "Rod Stewart: The Hits," at Caesars Palace. He'll head out a North American tour with Steve Winwood on Oct. 17.