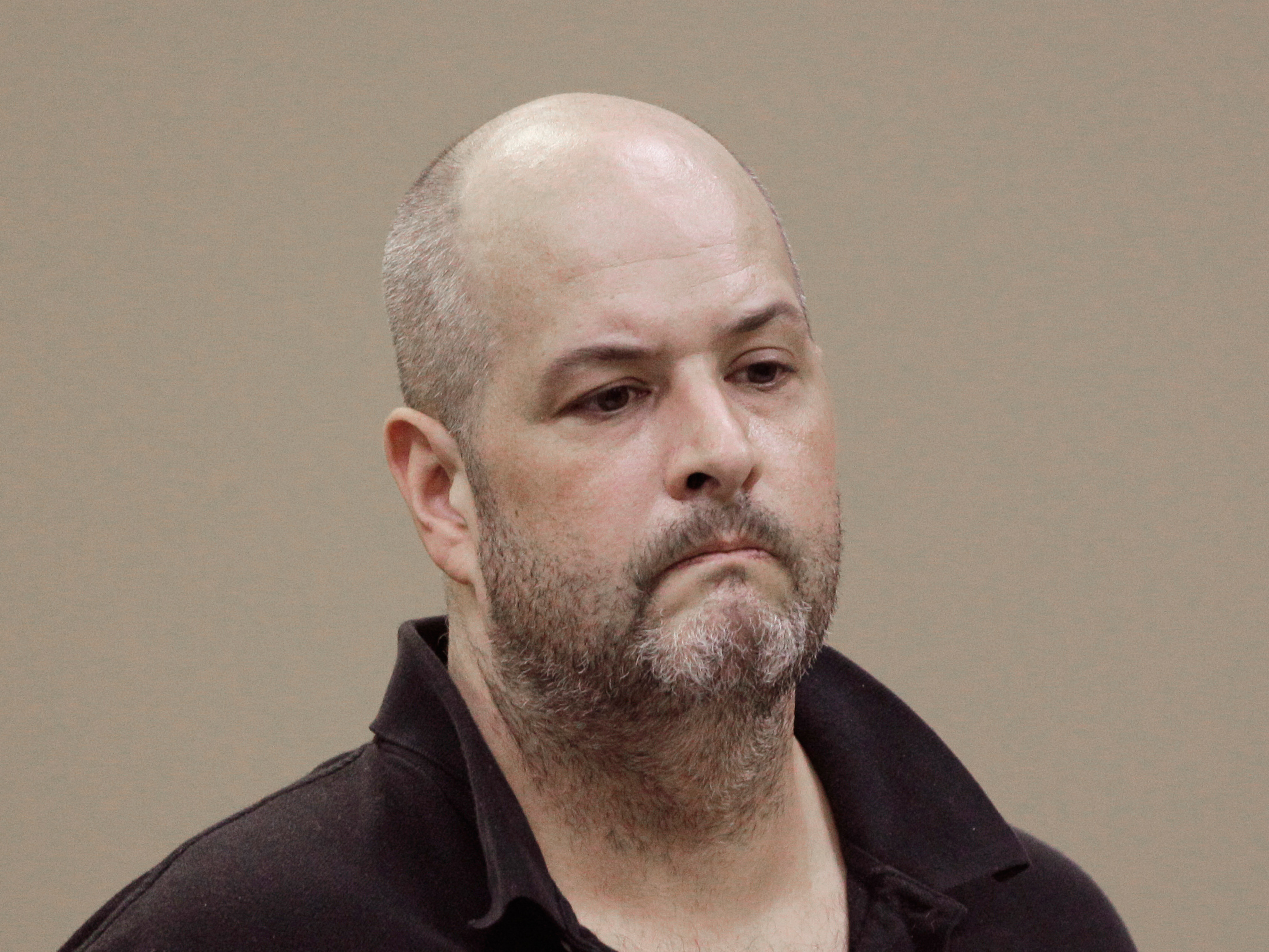 (CBS/AP) ALLEN PARK, Mich. - Investigators found "copious amounts" of blood and other clues linking a man to the fatal shooting and dismemberment of a Detroit-area couple who had allowed him to move in a few weeks ago, police said Monday.

Roger Bowling is charged with first-degree murder, tampering with evidence and mutilation of bodies in connection to the slaying in Allen Park, a Detroit suburb. The dismembered bodies of Danielle Greenway, 32, and Chris Hall, 42, were found last week in the Detroit River.

Bowling was arrested Thursday in the home shared by Greenway and Hall, who had planned to marry. The suspect, apparently down on his luck, was allowed to move in a few weeks ago. He was Greenway's former boyfriend from many years ago.

"Copious amounts of blood were found within the home" along with bullet fragments, Allen Park police Detective Sgt. Jon Mathis told the judge at Bowling's first court appearance Monday. "There was an attempt to clean up the crime scene."

Mathis said Bowling previously lived in suburbs just east of Detroit, not far from where the bodies were found floating in the river near the Detroit-Grosse Pointe Park border. A power saw and suitcases were also discovered there.

Before moving in with the couple, Bowling was forced out of two other Allen Park homes because he failed to pay rent, according to court records and interviews with landlords.

Bowling was evicted from one home in February after missing at least five monthly payments. He moved to another house but was out by May, leaving behind bullets and trash.

"He was a very bad guy for me," said Alexandru Juhasz, Bowling's landlord for three months. "He had a lot of cash for the first month, hundred-dollar bills. I never saw him again until I evicted him. He left the place like hell. It was full of dog (feces) and holes in the walls."

Al Stone, a lifelong friend of the Greenway family, said Greenway had a big heart, and "it blew up in her face."

"He was always `poor me, poor me.' She always felt bad for him," Stone said outside court when asked why Greenway took Bowling in.

Bowling is being held without bond.