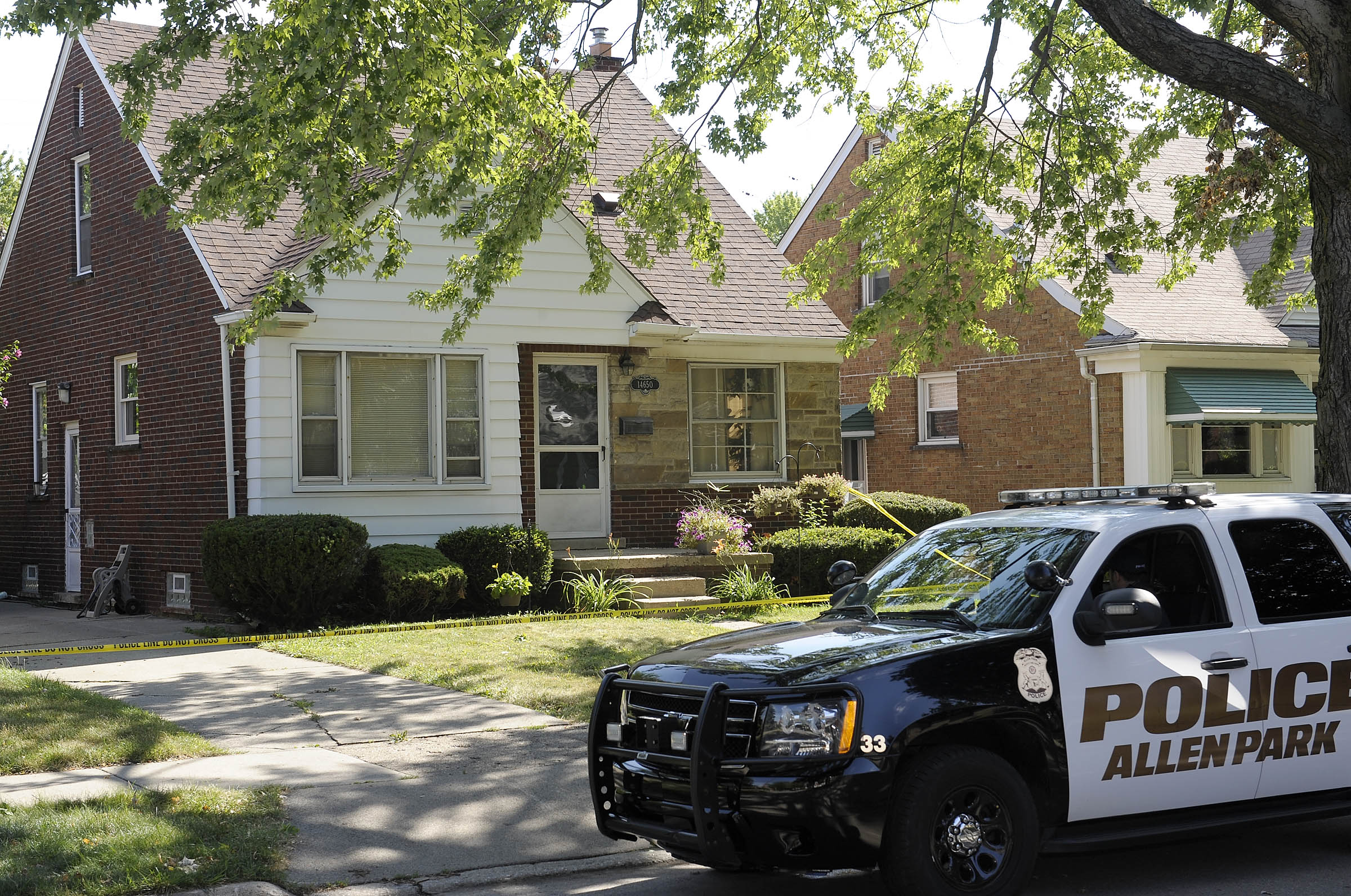 (CBS/AP) ALLEN PARK, Mich. - Roger Bowling, 39, is due in court Monday, charged with shooting a couple with whom he was staying in suburban Detroit, chopping off their heads, hands and feet and dumping their bodies in a river.

Bowling faces two counts each of first-degree murder, mutilation of a body and having a firearm in a felony, according to the Wayne County Prosecutor's Office. First-degree murder carries a mandatory penalty of life in prison without parole.

Bowling also is charged with tampering with evidence, the office said. His arraignment will be held in Allen Park District Court.

The dismembered bodies of Chris Hall, 42, and his 32-year-old fiancee, Danielle Greenway, were found last Tuesday in the Detroit River and a canal that feeds the river.

Bowling was reportedly staying with the couple in their suburban Detroit home.

Separately, the missing body parts, a circular saw and a suitcase were discovered in the river, a mile-wide body of water that separates Detroit from Windsor, Ontario. Investigators have not revealed what was inside the suitcase.

Police arrested Bowling at the couple's home on Thursday.

April Purdin, Greenway's family friend, told The Associated Press last week that the man she knew only as "Roger" was Greenway's ex-boyfriend and arrived about three weeks ago.

Relatives reported the couple missing Wednesday after having no contact with them for at least five days. Neighbor Samantha Dolliver said Hall's sister had been searching for the couple Wednesday and pounded on their door, without any had no luck.

"She said she had a feeling in the pit of her stomach that something was wrong," Dolliver said.

Bowling's father said he hasn't spoken to his estranged son in more than 10 years.

"I really don't know what to say except my heart goes out to the families of these people," Gary Bowling, 69, told the Detroit Free Press. "I keep thinking it's a dream."