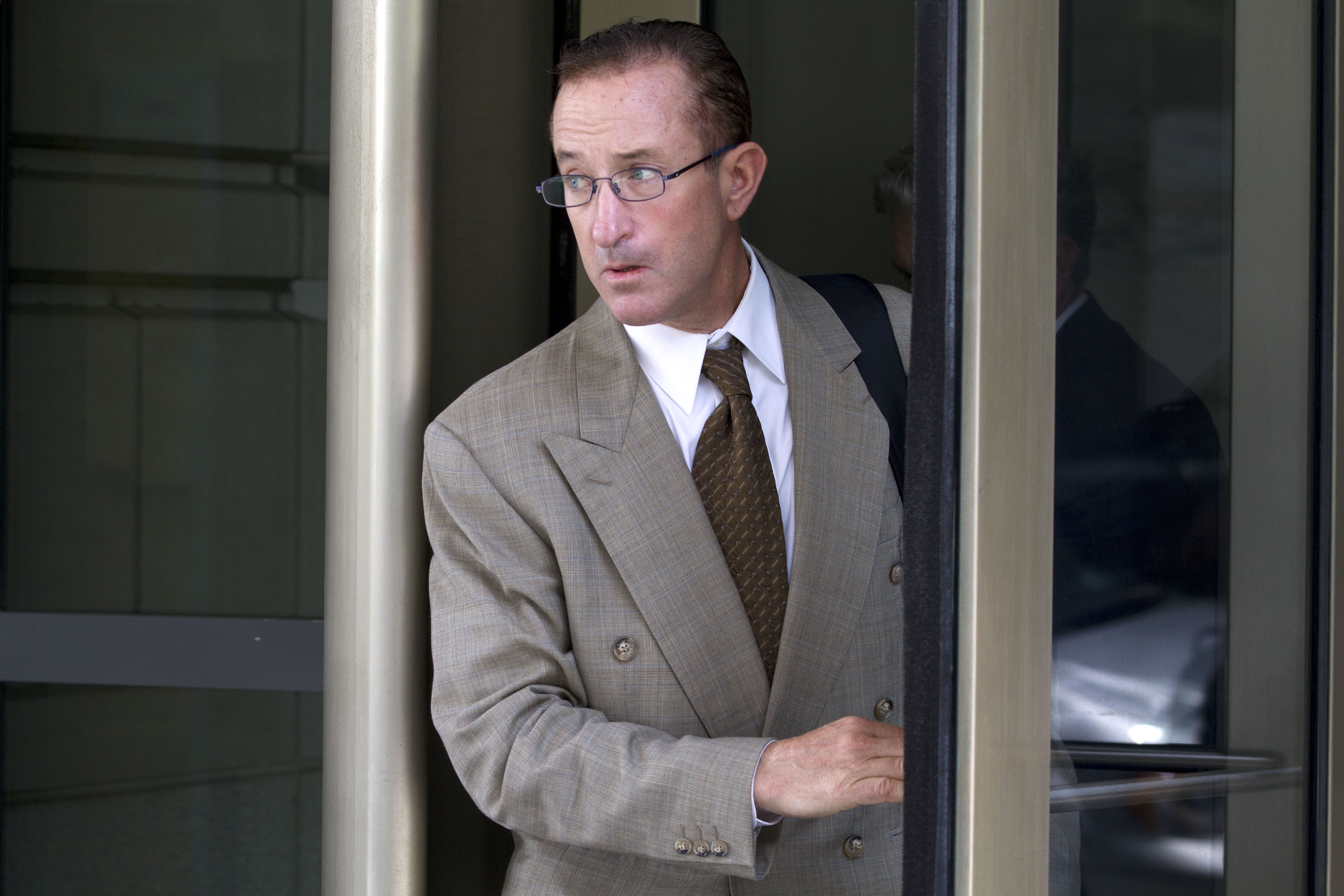 (AP) WASHINGTON - Roger Clemens' lawyer accused the baseball legend's former strength coach of changing testimony "on the fly," and the judge in the perjury trial imposed a time limit Friday on all future witnesses in an effort to speed things up.

Under relentless questioning in his fifth day on the stand, Brian McNamee admitted he "misspoke" while explaining some of the medical evidence he saved in a beer can.

"Isn't this a classic example of you making up this stuff on the fly?" asked attorney Rusty Hardin, who spent three days of cross-examination trying to portray McNamee as a serial liar.

McNamee is the main prosecution witness in the case against Clemens, who is accused of lying to Congress when he denied using performance-enhancing drugs. McNamee testified this week that he injected the seven-time Cy Young Award winner with steroids and human growth hormone.

Meanwhile, U.S. District Judge Reggie Walton put both sides "on notice" that the trial needs to wrap up by June 8 — or else it will have to recess for about a month because of various scheduling conflicts.

"And then we'll have some real unhappy jurors," Walton said.

The trial was supposed to last four to six weeks, but it's now wrapping up its fifth week — and the government said Friday it still has nine witnesses to call. That's a decrease from the 14 witnesses the government stated on Thursday, but it wasn't enough to keep Walton from imposing a 90-minute limit for each side on each witness once McNamee is done.

"I've never done this, and I hate to," said Walton, who has been a judge for more than four decades.

Walton also said that closing arguments for each side will be limited to two hours.

McNamee has said he kept medical evidence after injecting Clemens with steroids in 2001 and stored some of the material in a Miller Lite beer can. But under cross-examination, he acknowledged that some of the items in the can were not in fact used on Clemens, such as a small bottle of human growth hormone, a needle to inject HGH and a bottle of saline solution used for such injections.

McNamee, Clemens' former strength and conditioning coach, also testified that a pin included in the beer can might not have been used on Clemens. He said it was either used on Clemens or another player, whom he did not name.

Hardin is trying to raise doubts about the integrity of the evidence.

"You were a police officer for three years, you know about chain of custody?" he asked.

"Haven't you testified that everything in the beer can was for Roger?" Hardin asked.

"Not everything," McNamee said. He added: "I've said that all along — it could have been from three different players."

Although Hardin expressed shock that some items in the beer can were not used on Clemens, McNamee told congressional investigators the same thing in 2008, prior to the hearing in which he and Clemens testified.

An investigator questioned the source of the HGH in the beer can, because McNamee said he injected Clemens with HGH only in 2000, not 2001. The investigator asked if it was Chuck Knoblauch, who has admitted taking HGH.

"It can only be Knoblauch," McNamee replied.

Hardin angrily demanded to know how materials from other players "flew" into the beer can. When prosecutors objected, the lawyer said, "Well, how did they get in there?"

"I put them in the can that night" when he collected the items from Clemens, McNamee said.

When Hardin asked if McNamee ever told government investigators that he put the other players' material in the beer can that night, McNamee said: "It's never been asked that way before."