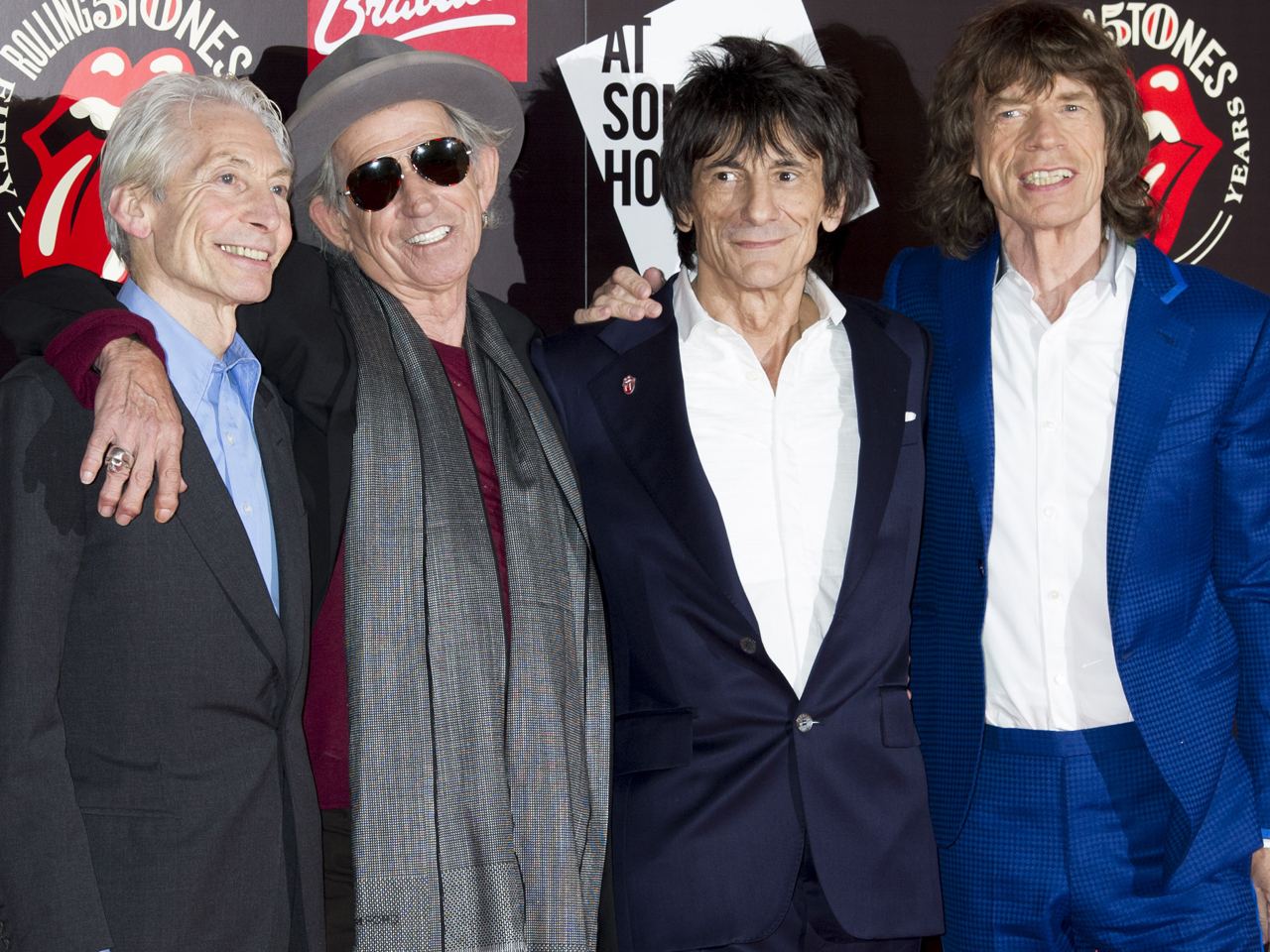 The Rolling Stones will be taking the stage this summer at one of Britain's leading music festivals.

The Stones' appearance at the 2013 Glastonbury Festival -- set to take place from June 28-30 -- was revealed Wednesday in a line-up posted on the festival's website.

Mick Jagger, Keith Richards and The Stones recently held a series of concerts to celebrate their 50th year together and there have been rumors of more activity.

Before those shows, the Stones hadn't performed in concert together since 2007.

They confirmed their June 29 Glastonbury appearance in a post on their official website, with Rolling Stones frontman Mick Jagger taking to Twitter to say he "can't wait" to play the festival.

Referring to the farmland in southwestern England where the festival is held, Jagger said: "I have my wellies and my yurt," (referring to a portable dwelling used by nomads).

On the band's website, Richards added: "We all had such a ball last year, and the energy between the band is so good. We can't wait to play Glastonbury, see you on a summer's day in England!"

Grammy winning group Mumford & Sons, Rock 'n' Roll Hall of Famer Elvis Costello and the Arctic Monkeys also are on the lineup for the sold-out festival. Other acts include Portishead, Rufus Wainwright, The Smashing Pumpkins, The Lumineers and Alabama Shakes.

Glastonbury was not held last year due to the Olympics and to allow the farmland to recover.