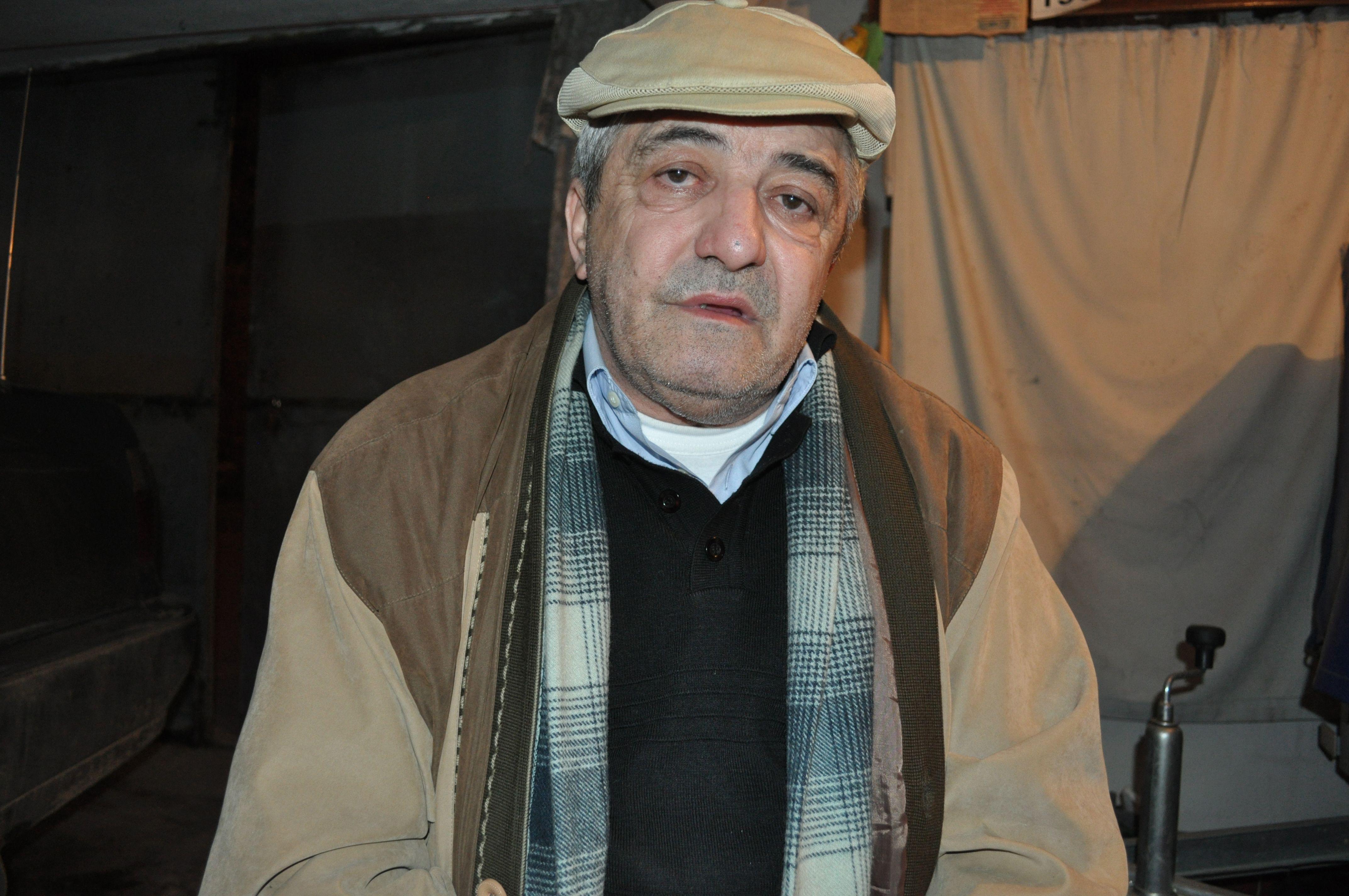 BUCHAREST, Romania -- A Romanian man who failed to convince a court that he was alive after he was officially registered as deceased by his wife has initiated a new lawsuit to annul his death certificate. Constantin Reliu said Friday a lawsuit had been filed to cancel the death certificate issued in 2013.

He is also suing for the return of assets from his wife Ioana Constantin.

Reliu told The Associated Press: "After my case became public, a lawyer offered to help me with this case for free as I have no money."

Reliu worked in Turkey for more than 20 years and returned to Romania in January to discover that his wife had had him officially registered as dead.

Reliu lost an appeal to overturn his death certificate in March because he appealed too late.