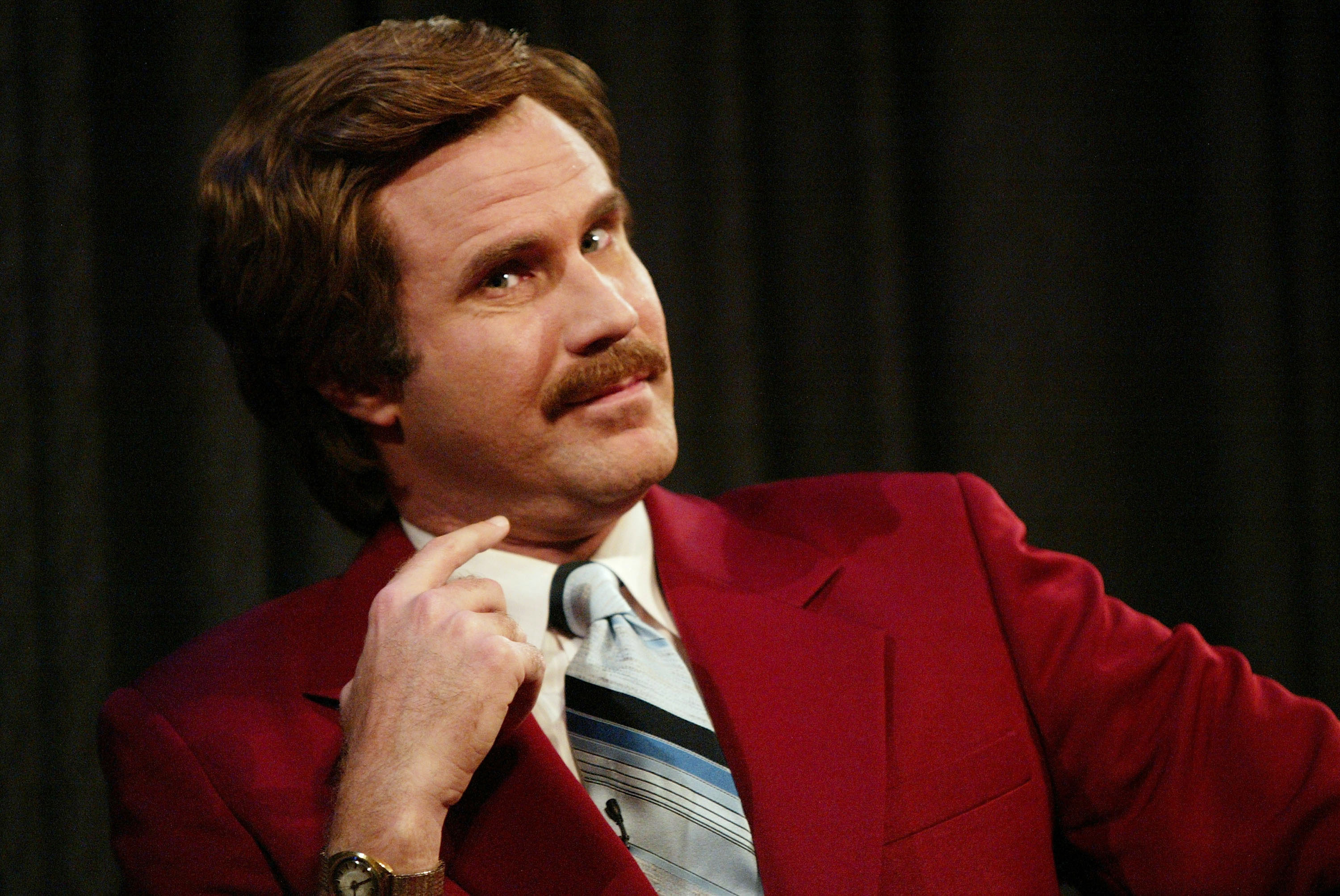 This just in: A new trailer for "Anchorman 2: The Legend Continues" has arrived.

In this sequel to the 2004 hit comedy, Will Ferrell reprises his role as San Diego's favorite 1970s anchorman Ron Burgundy -- adjusting to a new decade, a new city and a new job at the nation's first 24-hour cable news network, GNN.

But that's not all the local broadcast legend and his former Action 4 News Team face following their move to New York. The politically-incorrect Burgundy has some pretty awkward exchanges with his minority colleagues, including with his GNN boss Linda Jackson -- a black woman. Burgundy and co. also perplexingly mistake gay people for vampires in the new trailer, which can be seen below.

Many of the cast members from the first "Anchorman" are back on board for the sequel. Christina Applegate, Steve Carrell, Paul Rudd and Vince Vaughn are all returning, with the addition of some high-profile newcomers like Harrison Ford, Jim Carrey, Kristen Wiig and Nicole Kidman, among others.

A "memoir" by Burgundy himself, "Let Me Off at the Top! My Classy Life and Other Musings," is due for release on Nov. 19.

"Anchorman 2: The Legend Continues" arrives in theaters on Dec. 20.