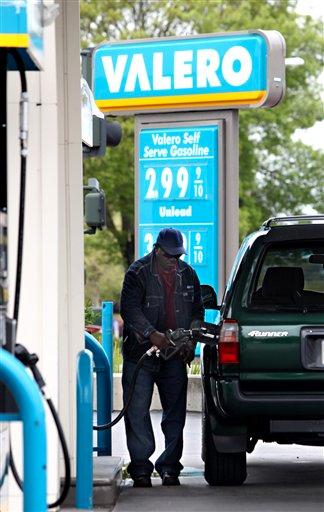 Like the tribe itself after the merge, the Lopevi alliance is no more. It's guys versus girls -- again. Children in a sandbox stabbing each other in the back, making secret, insincere deals and betraying what words were spoke.

In the end, Rory the housing case manager from Des Moines, Iowa was kicked off the island. The men were dismayed at their recent tribeswomen, Twila and Julie, who chose gender over kinship. The war of the sexes is nigh.

This week's episode began with some eye candy, as Julie did some bun-sunning on the sand -- even convincing Sarge to bare his white posterior. It was a sight Chris will never forget, and not in a good way. As Julie put it, if the men want to keep her around for visual stimulation, she's got it in the bag.

Rory, tired of his female compatriots in Yasur, let it be known -- to the viewers, anyway.

"What a worthless crew," he lamented. "Stupid people irritate the living hell out of me." Rory, who taught Eliza how to build a fire, was astonished that she struggled with boiling water.

In the water bucket chuck challenge, a seawater filled can was tossed from member to member until they had enough and could ignite their tower. Though dentists might have cringed at the fructose feast of chocolate cake, cookies and milk that awaited them, the teammates in Lopevi squealed like under-sweetened school children and invited cavities to Vanuatu Island.

After the challenge, the tribes were merged. Hugs and smiles abounded, but only for fleeting moments. Soon after, Rory reported to the men that the women, regardless of what has been said, have no intention of letting handshakes and promises get in the way of a femme-filled final tribe. He also campaigned against Ami, who had earned his ire during his days with the Yasur tribe.

The first challenge for the newly-joined tribe was for individual immunity. Each island dweller had to swim out to sea, grab three flags and return them to shore before the others. It was Survivor's version of natural selection. Sarge won and found himself in the enviable position as the only member of the new uber-tribe who could not be voted off the island.

A new tribe name was chosen: Alinta. Immediately drawn to each other, the women spent long hours picking each others' eyebrows and painting each others' bodies. That made it clear to Sarge that the gender war was unstoppable.

The women saw their moment to dominate with their overwhelming estrogen powers -- and their 6-4 majority over the men. While smattering themselves with fake tattoos, they began the plan to annihilate the men. Ami stepped into the role of the primary woman warrior, whose sole goal seems to be the eradication of any and all guys in her general vicinity.

Rory was the unfortunate victim of the master plan. After being voted off the island, he lamented: "I am the victim of a gender war. The women, they have got the men bamboozled into thinking they had an opportunity."

"I may not be a million dollars richer, but I will never forget the island of fire," added Rory, who will be interviewed Friday morning on The Early Show.