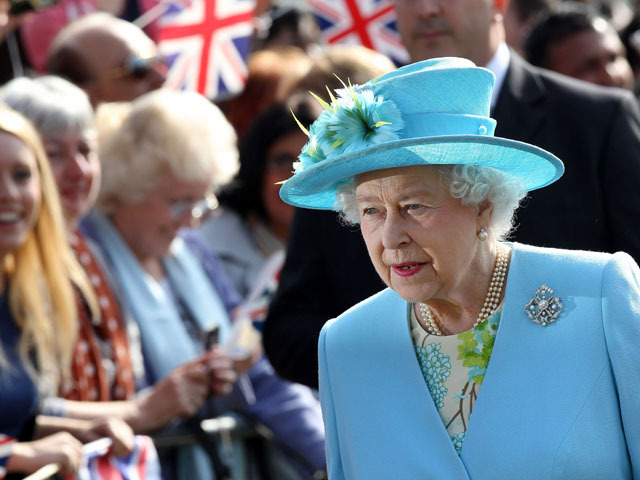 (CBS News) Ahead of Queen Elizabeth II's Diamond Jubilee - the celebration of her 60th anniversary of her ascension to the British throne - Sir Malcolm Ross offered his thoughts on what the queen may be feeling as the celebrations unfold around her.

Ross, who worked for the queen and Prince Charles for 20 years, said the queen, a big horse racing fan and horse breeder, will enjoy the first event of the weekend most - Derby Day on Saturday at Epsom. The Derby Day racing tradition dates back to 1780.

Ross said the queen will "adore the whole (celebration)," but, he said, she'll have "a little apprehension" about Sunday's Diamond Jubilee Pageant in which a flotilla of boats will sail down the River Thames.

"This is something which hasn't happened in 350 years," Ross said. "And she is still nervous about things she hasn't experienced before. But that will be beautifully conducted, I'm sure. Every precaution has been taking to avoid mishap.

He continued, "She will be happy, relaxed and enjoy it. And enormously appreciative of the goodwill everybody is showing toward her."

For more with Ross on the queen's enduring sense of duty, what's she's like when she's out of the public eye, and her role in the Diamond Jubilee celebrations, watch the video in the player above.