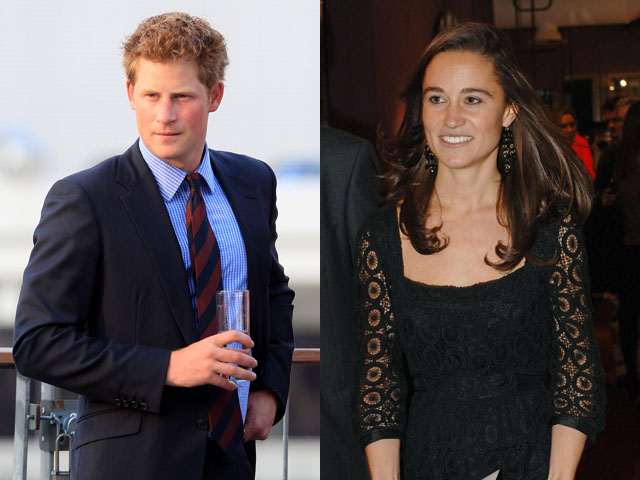 (CBS) The royal wedding party has been announced and there's some tradition and some surprise.

Prince William chose his younger brother, Prince Harry, to be his best man at his April wedding to fiancee Kate Middleton. Middleton's younger sister, 27-year-old Philippa - known as "Pippa" - will be her maid of honor.

What is a surprise - at least to Americans - is the rest of the royal wedding party.

In keeping with English tradition, young bridesmaids and pageboys will fill out the wedding party instead of groomsmen. William's 7-year-old niece, Lady Louise Windsor, will stand with his cousin Margarita Armstrong-Jones, who's 8, and his goddaughter Grace van Cutsem, who's 3. William's godson, Tom Pettifer, 8, is a pageboy.

Prince William and Middleton are next scheduled to appear together publicly at the 600th anniversary of St. Andrews University in late February. The Prince and Middleton first met at St. Andrews.