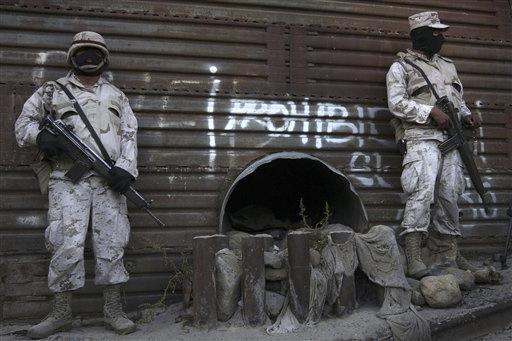 He sang our way into our hearts just over a year ago on "American Idol," and now The Velvet Teddy Bear has a second album to his credit, "I Need An Angel."

Studdard performs the title song on Monday's The Early Show.

He says he grew up in the church, and has been singing there since he was 3 years old. He says his new CD is more inspirational than his double platinum debut, "Soulful," but it is still "the same Ruben."

He still calls Birmingham, Ala., his home, but has been on three tours since winning "American Idol." He already has plans for an R&B CD. He'll start recording in January.