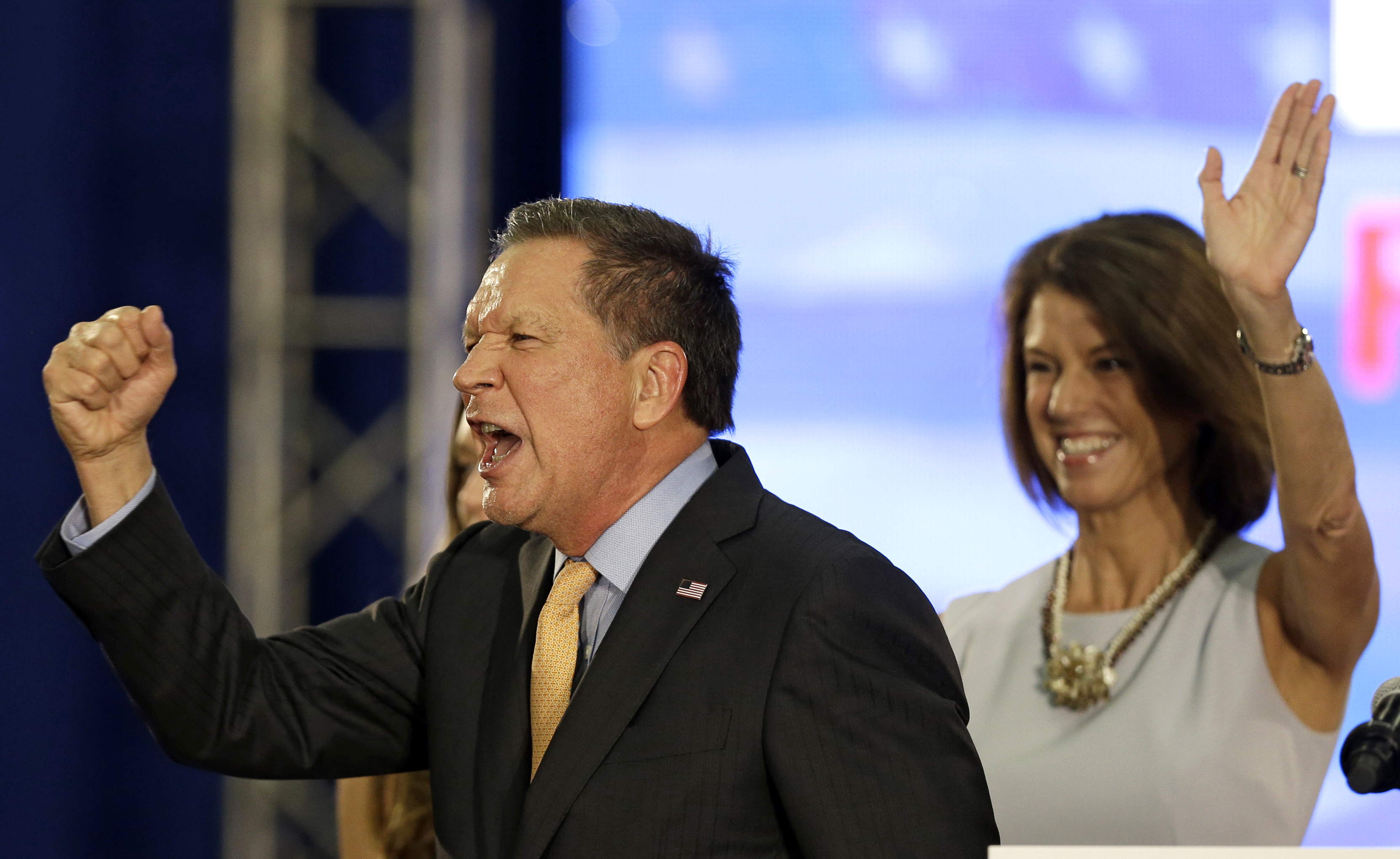 A day after his big primary win in his home state of Ohio, John Kasich is getting some more good news: A Rubio supporter is dropping his effort to keep Kasich off the primary ballot in Pennsylvania.

Nathaniel Rome is dropping his court challenge against the Kasich campaign, the Pittsburgh Tribune reports. Rome argued that 192 of the signatures that Kasich submitted to appear on the state ballot were invalid, leaving Kasich with an insufficient number of signatures. Kasich's lawyers, of course, argued that Rome's complaint should be dropped.

However, now that Rome's preferred Republican candidate, Sen. Marco Rubio, is out of the running, Rome is dropping the issue. That leaves Kasich to compete against Sen. Ted Cruz and businessman Donald Trump in the April 26 primary.

Last week, Trump seized on the court challenge to argue that Kasich shouldn't even compete in Ohio:

The Kasich campaign responded to Trump's tweet, "We are 100 percent certain that we will be on the ballot in Pennsylvania."