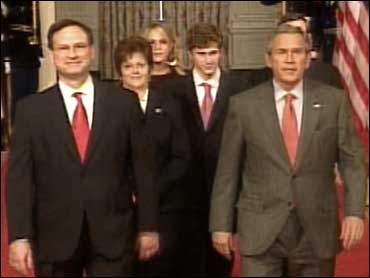 Big-serving Greg Rusedski of England was broken for the first time in the tournament, but held on for a 6-1, 6-4 victory over American Vince Spadea in the Stockholm Open on Thursday.

Rusedski, the winningest indoor player this year with 31 victories, will face Daniel Nestor of Canada in Friday's quarterfinals of one of the world's oldest indoor tournaments.

Nestor, ranked only 115th in the world, eliminated sixth-seeded Cedric Pioline of France 6-3, 3-6, 6-3 in their second-round match at the Royal Tennis Hall.

Pioline's exit left only three of the eight seeds left in the tournament.

Sweden's Thomas Johansson, seeded No. 7, had an easy 6-2, 6-1 victory over American qualifier Geoff Grant and will next meet Stoltenberg, who breezed past Hendrik Dreekmann of Germany 6-2, 6-2.

"I've never been in better shape," said Johansson, who has moved to 18th on the ATP rankings and now is the highest-ranked Swedish player.

The fourth-seeded Rusedski, who beat Sampras in the Paris Open final Sunday for his finest victory, has played better and better in each of his three stops in Stockholm. Last year he was a semifinalist.

"But I'm just taking one step at a time," he said. "I have a dificult opponent tomorrow. I played Daniel at Wimbledon in our last meeting and I won in three straight sets. It's just going to be another match out there, really. I've known him since I was young and we both played a few times in juniors as well. It's going to be a good match."

Rusedski, who beat German Tommy Haas 6-1, 6-4 in his first match Wednesday, was broken for the first time in the tournament at 3-3 in the second set when he hit a forehand volley wide.

Spadea had a 40-15 advantage in the next game. But Rusedski broke him back to lead 4-3 and then held his serve the rest of the way to close out the match in just over an hour after the American had saved four match points in the last game.

"Vince brought his level up in the second set," Rusedski said. "He started serving better. He hit some returns. He started picking my serve. He's a very dangerous player. He just goes for broke. I knew the first-set result wasn't a true reflection of what he can do on a tennis court."

Pioline, a former U.S. Open and Wimbledon finalist who is 16th on the ATP computer rankings, failed to take advantage of five break points when tied at 2-2 in the decisive set.

Nestor finally held, firing an ace past Pioline and then hitting another good first serve that the Frenchman couldn't return.

Both players then held their serves, but Pioline fell behind 15-40 in the eighth game. Pioline saved the first break point. But Nestor capitalized on a lucky net cord on the second, Pioline's return sailing long.

Nestor, who was only broken once in the match, then closed out the set. 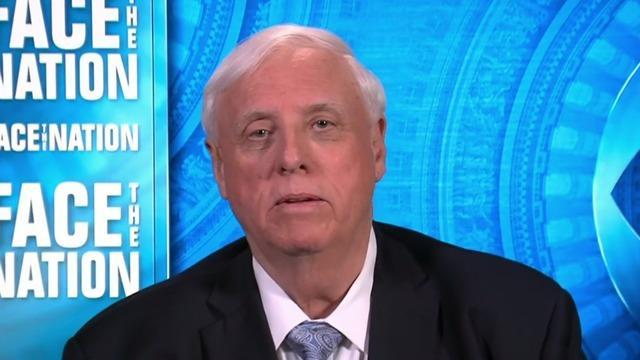