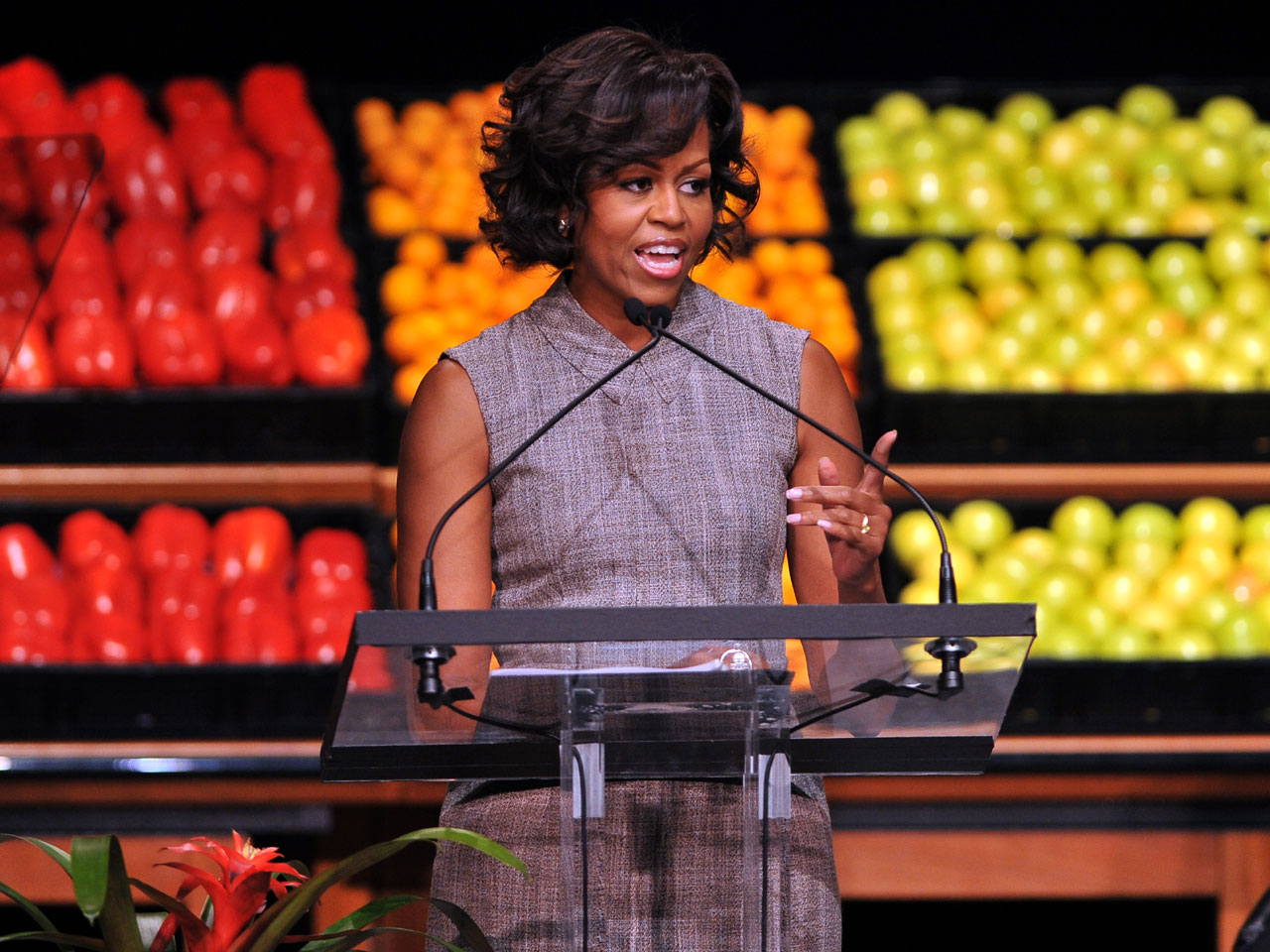 (CBS) Proving that there's nothing in the United States that can't become a partisan issue, radio host Rush Limbaugh attacked first lady Michelle Obama over a meal she ate recently in Vail, Colo.

The Vail Daily reports that Mrs. Obama, who was in Vail with her daughters and some friends for President's Day weekend, "dined at Restaurant Kelly Liken in Vail Village Saturday night, enjoying a pickled pumpkin salad with arugula and a braised ancho-chile short rib with hominy wild mushrooms and sauteed kale."

The short ribs are the thing that have Limbaugh going bananas. "I'm sure you're aware nutritionist-at-large Michelle Obama is urging, demanding, advocating, requiring what everybody can and can't eat," said Limbaugh on his show. "She's demanding that everyone basically eat cardboard and tofu. No calories, no fat, no nothing, gotta stop obesity."

He called Obama a hypocrite, saying the ribs were 1575 calories per serving and 141 grams of fat per serving.

The Vail Daily reports, "A braised short rib is a relatively lean cut of beef, braised with most of the fat cooked off. The 5-ounce serving runs about 600 calories." The paper got the figures from Kelly Liken.

If Liken's calorie estimation is correct, Limbaugh's count is off by 975 calories. And Limbaugh's account of the first lady's Let's Move campaign is reductive.

Mrs. Obama has addressed criticism that her calls for healthy eating don't seem to translate to her personal choices. She told Matt Lauer on "Today," "I've always talked about balance in this campaign."

She was defending the Super Bowl party menu that had some wholly unhealthy foods. "I do talk openly about my obsession with french fries. ... Life is about good food, at least in America."