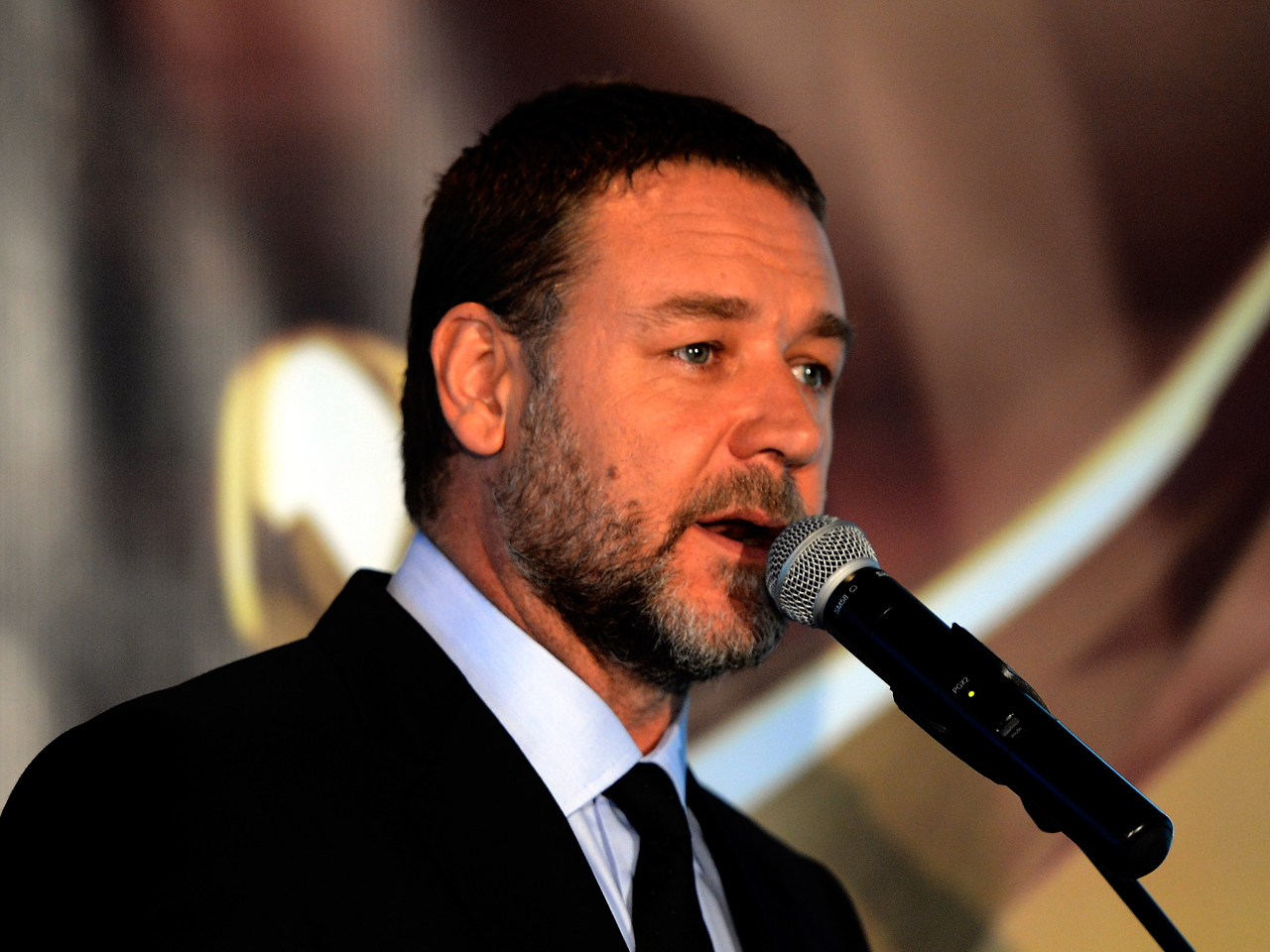 Russell Crowe may have had a close encounter.

On his Twitter account Wednesday, the "Les Miserables" star posted a link to a time-lapse video made up of three still photos taken outside his office in Woolloomooloo, a suburb of Sydney, Australia.

An unknown image can be seen in the still frames, and Crowe questioned whether a UFO actually flew by his office:

The Oscar-winning actor, 48, says the camera was set up by himself and a friend so they could capture fruit bats as they flew from the Royal Botanic Gardens in neighboring Sydney.

Skeptics of the possible UFO sighting say the unidentified object is simply a lens fare, but Crowe says that's impossible as the images were shot on a fixed Canon 5D with no flash.

"[Acclaimed cinematographer Duane Manwiller] is a friend of Russell's and shot that while he was in Sydney about four years ago," Crowe's manager Grant Vandenberg told Australia's Daily Telegraph on Thursday.

Vandenberg went on to say that he had "no idea" why Crowe decided to release the footage now.

Tell us: Do you believe Crowe? What do you think the UFO actually is?