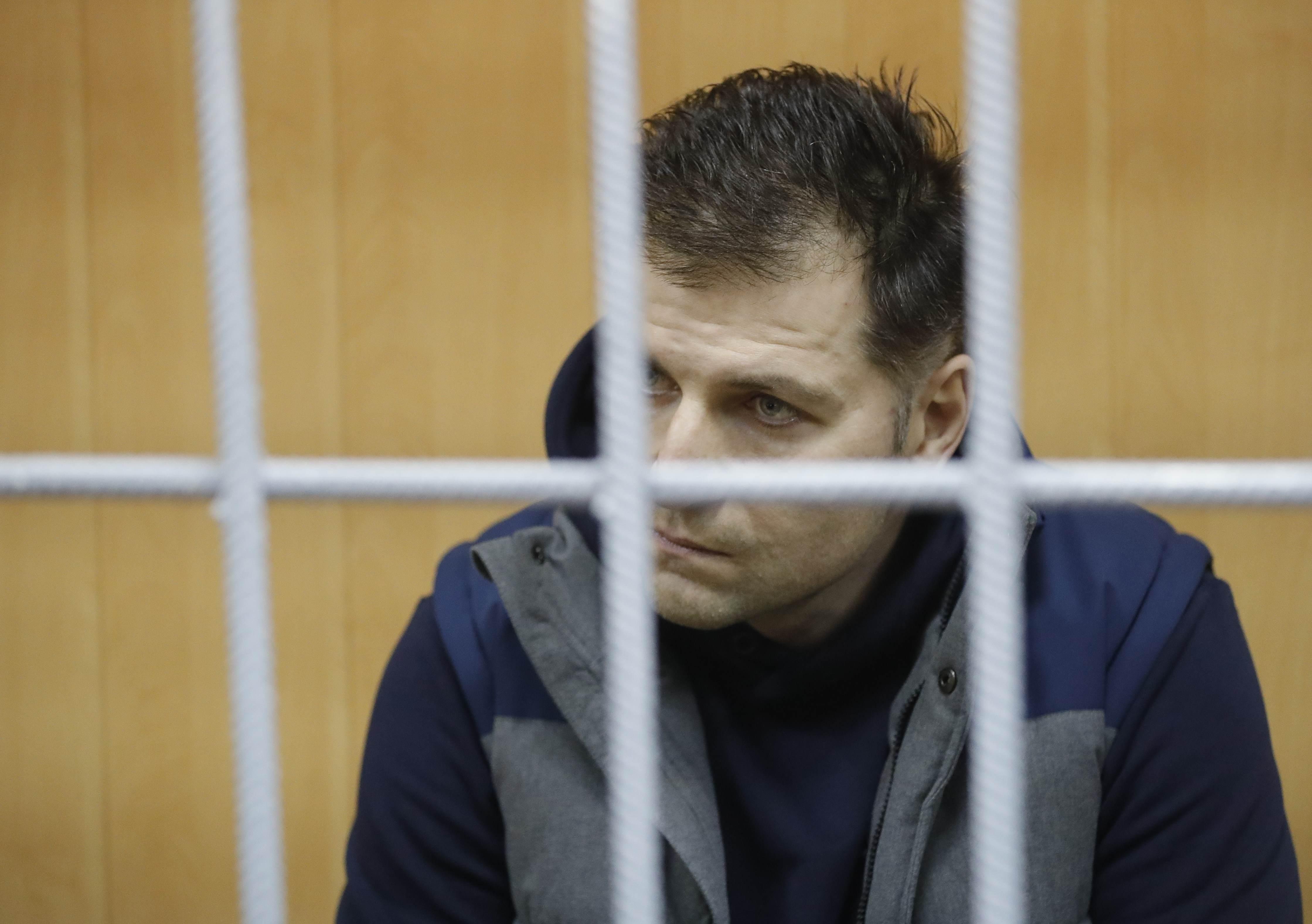 MOSCOW -- The spokesman for Russian President Vladimir Putin rejected suggestions on Monday that the arrest of an influential billionaire was part of a strategy to wrestle his business from him. Ziyavudin Magomedov, who is worth $1.4 billion according to the Russian Forbes magazine, was arrested Saturday along with his brother after the court refused to release him on bail of 2.5 billion rubles ($44 million), which is how much police say he embezzled from infrastructure contracts he received from the government.

The 49-year-old businessman from Russia's Dagestan owns Summa, a sprawling conglomerate that includes energy, infrastructure, construction and agriculture assets. He is believed to be part of the inner circle of Prime Minister Dmitry Medvedev, the former president who has enjoyed the support of Putin.

Like many other Russian tycoons with previously close ties to leading officials, Magomedov has received lucrative government contracts to build infrastructure for Russia's showcase projects such as the World Cup.

In recent years, Magomedov got involved in venture projects. He was an early investor in Richard Branson's ultrahigh-speed rail project, Hyperloop One, and is currently its board member.

The arrest of the brothers on accusations they are part of a "criminal group" has stoked speculation that they have fallen victim to Kremlin infighting aimed at stealing his business. If charged, they face a potential life sentence in prison.

Kremlin spokesman Dmitry Peskov dismissed that speculation on Monday, saying the arrests are part of Russian government efforts to fight corruption. They are "not a one-off," he said.

The surprise arrest of Magomedov, who denied the accusations in court on Saturday, has echoes with the experience of Vladimir Yevtushenkov, another billionaire, in 2014.

Yevtushenkov spent several months under house arrest on suspicion of money laundering related to the purchase of oil company Bashneft, a prized asset that state-owned Rosneft had long coveted. The businessman was released and charges against him dropped after Bashneft was re-nationalized several months later. Bashneft was eventually auctioned off to Rosneft which is led by Igor Sechin, a long-time ally of Putin.

Sechin's Rosneft has long been thought of as coveting Novorossiysk Port, which Summa co-owns with another company.

The arrests appear to have caught the brothers off-guard.

Ivan Melnikov of the Public Oversight Commission who visited the detention center where the two were held told the Tass news agency on Monday that both appeared to be "shocked" by the arrest.