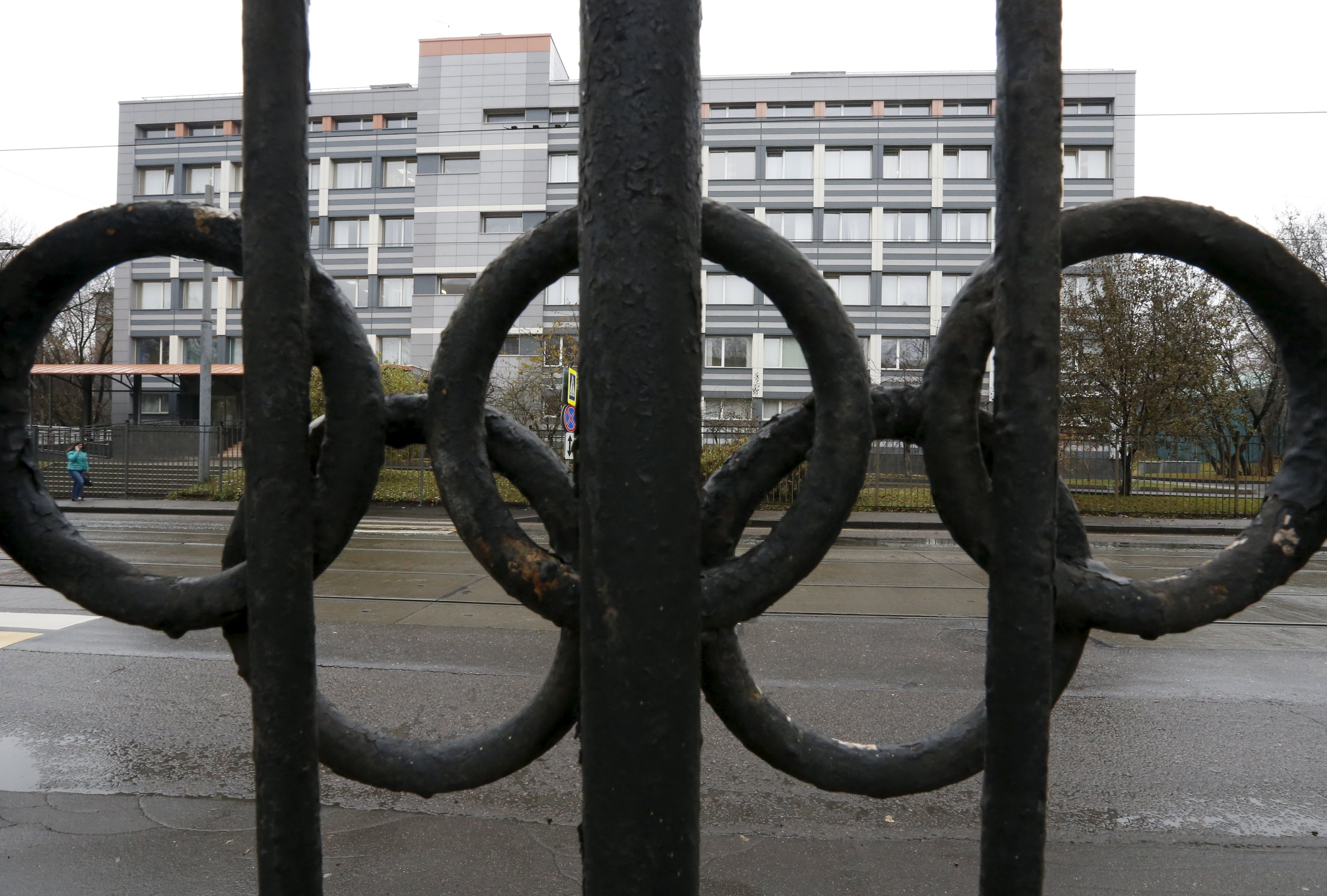 LONDON - Russia has a "problem" with doping and is "very sorry" that its cheating athletes were not caught sooner, the country's sports minister said.

Russia, a track and field powerhouse, was suspended by the IAAF in November following a WADA panel report that found state-sponsored cheating.

"Serious mistakes have been made by the federation management, along with athletes and coaches who have broken anti-doping rules and neglected the principle of fair play," said Vitaly Mutko, writing in British newspaper The Sunday Times. "Let us be clear. We are ashamed of them.

"We are very sorry that athletes who tried to deceive us, and the world, were not caught sooner. We are very sorry because Russia is committed to upholding the highest standards in sport and is opposed to anything that threatens the Olympic values."

Russia will discover on June 17 whether its athletics federation has met the reform criteria to return to competition in time for the Rio de Janeiro Olympics.

"We do not deny having a problem in Russia, and we are doing everything possible at state level to eradicate doping, including punishing athletes and coaches," Mutko wrote.

"We have done everything that has been asked of us by the IAAF in order to be reinstated," Mutko added. "It would be unjust to demand all these changes and measures, witness them happen, and then still punish Russia's athletes."

Setting out Russia's anti-doping reform agenda, Mutko said aspiring Olympians will undergo three anti-doping controls carried out by the IAAF, as well as any additional testing in qualifying competitions, and that its anti-doping agency in Moscow is being supervised by two "international experts."

"We will do everything humanly possible to ensure our athletes are a part of clean, fair and enthralling Games," he said.

Russia was plunged into another doping scandal this week after a series of exposes by "60 Minutes," The New York Times, and others.

Stepanov allowed "60 Minutes" to listen to 15 hours of conversations he secretly recorded with Rodchenkov.

"He had the ability to help to get the necessary results," Stepanov told CBS News -- referring to gold medals.

It was all part, he said, of an elaborate scheme to protect Russia's Olympic medal winners, with the help of his country's intelligence service, known as the FSB.

"FSB tried to control every single step of the anti-doping process in Sochi," Stepanov said Rodchenkov told him.

The FSB figured out a way to open bottles considered to be tamper-proof containing urine from drug-tainted athletes. Then they filled the bottles with clean urine collected from athletes before they started doping.

Rodchenkov said he then had two weeks after the Sochi games -- to make sure, in his words, people turned out to be clean before test samples were sent to the International Olympic Committee in Switzerland for storage.

Russian officials have denied the allegations, and the World Anti-Doping Agency will investigate.