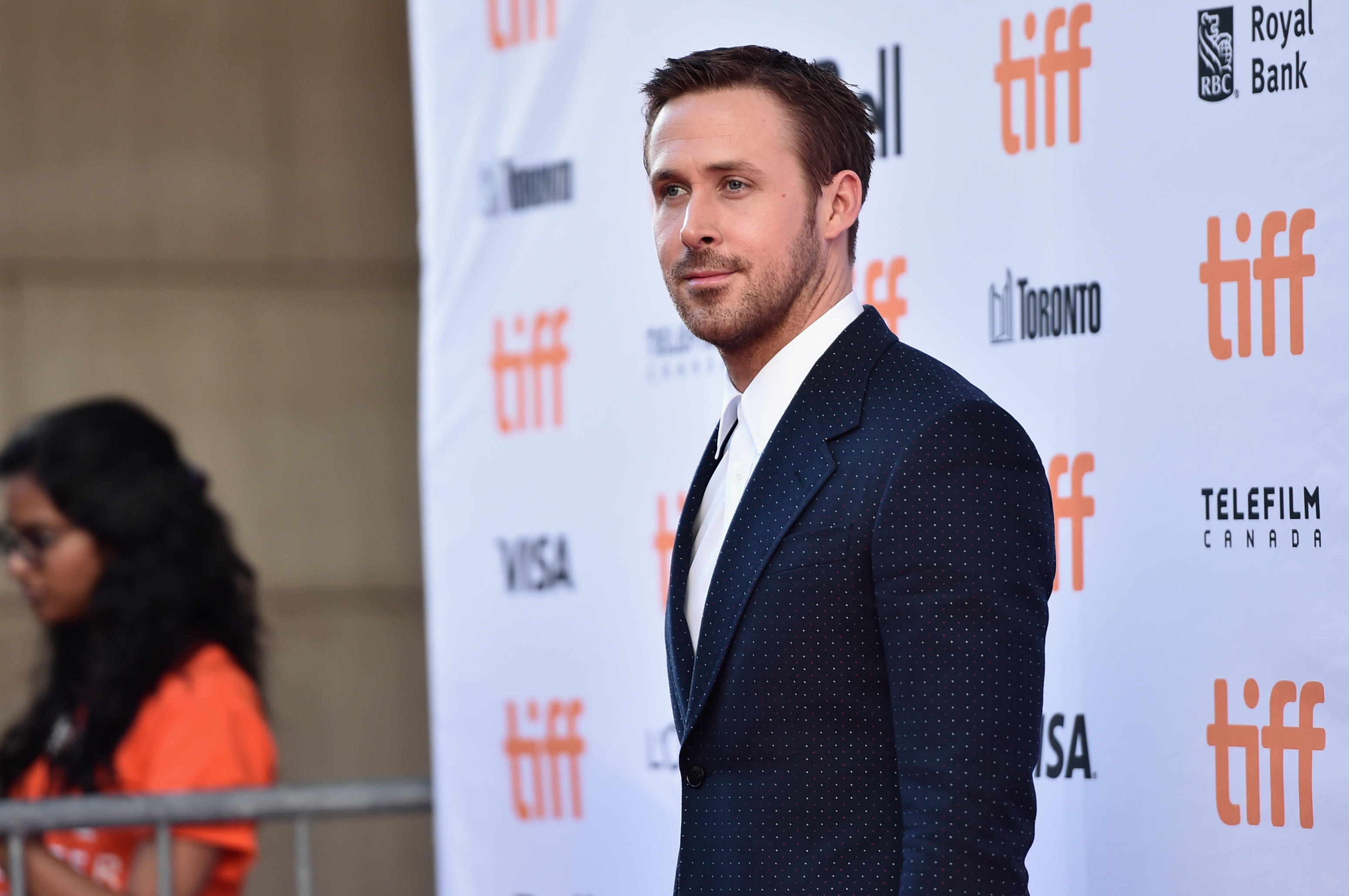 Ryan Gosling and Eva Mendes may prefer to keep their personal life private, but the father of two couldn’t help but gush about his daughters to ET’s Cameron Mathison at the Toronto International Film Festival on Monday.

“They’re angels,” the “La La Land” star said of his girls. “It’s the happiest time in my life.”

In addition to his blossoming family, Gosling, 35, is also celebrating the early success of his new film, “La La Land,” which he stars in alongside longtime co-star Emma Stone. The musical film already excited audiences at the Telluride and Venice Film Festivals.

“I think at their best [song and dance films] can be very emotional for the audience, and we really wanted to make a film that people really wanted to see in the theater,” Gosling told ET. “From what I understand -- and I haven’t seen it with a crowd yet -- but people enjoy the film, but they also enjoy the experience of seeing it with an audience.”

Theatergoers can also enjoy a somewhat biographical scene in the film that stems from Gosling’s own experiences.

“There’s actually a scene in the film, which is based on an audition that I had where it was a very emotional scene I had to do and halfway through, the lady took a call and just kept talking while I was supposed to finish my lines,” the actor revealed.