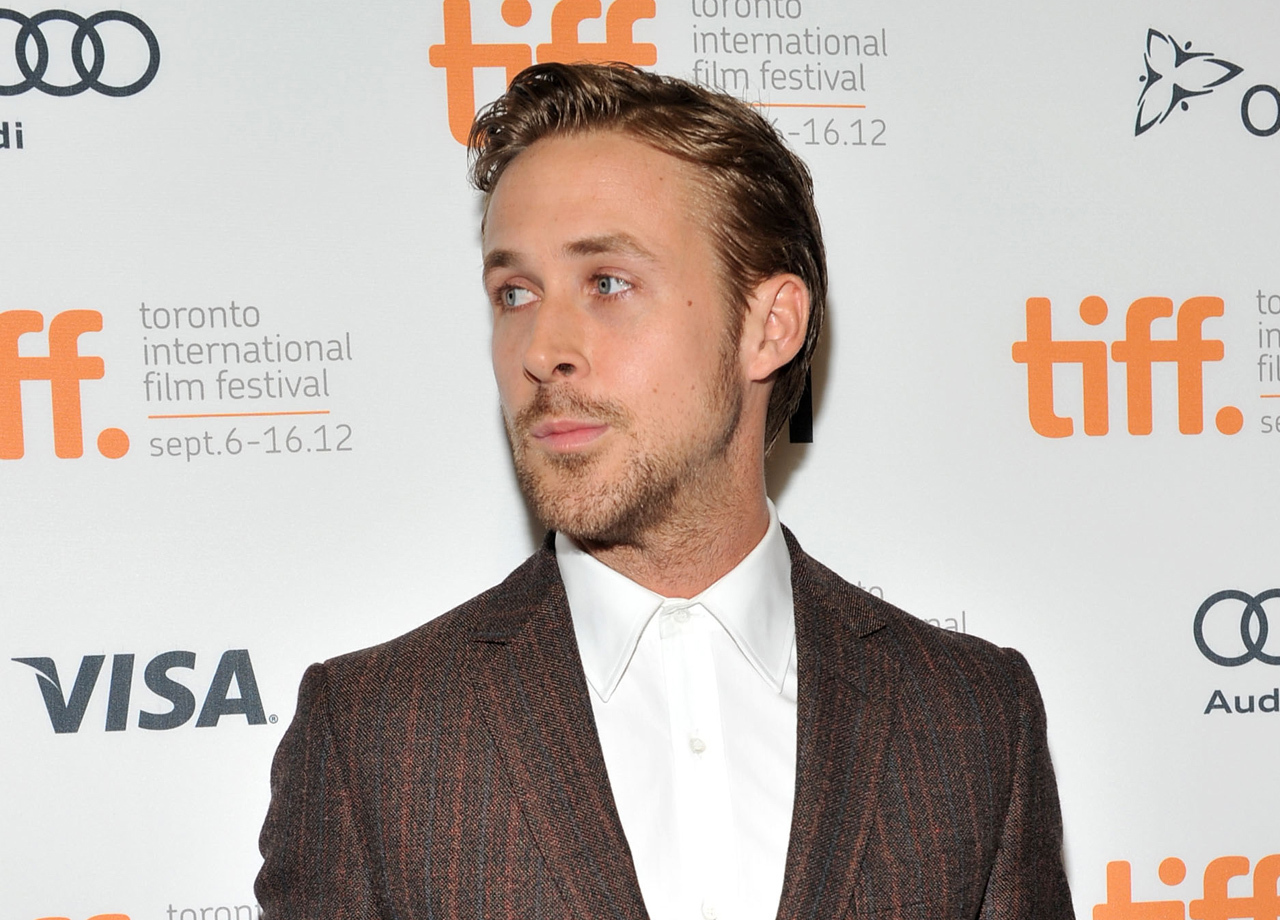 Ryan Gosling may have recently announced that he's taking a break from acting, but the Oscar nominee will still be seen in several upcoming films already in the can, including "The Place Beyond the Pines," in theaters Friday.

"The Place Beyond the Pines" was directed by Derek Cianfrance, the same filmmaker behind "Blue Valentine," in which Gosling also starred.

We sat down with Gosling to discuss "The Place Beyond the Pines" and the strange events that brought him onboard the project:

CBSNEWS.COM: This whole idea for "The Place Beyond the Pines" came about from an idea you and the director Derek Cianfrance had while making "Blue Valentine?"

RYAN GOSLING: Well...it was just a coincidence. When I was making "Blue Valentine" with Derek, I had told him about this delusion that I had that I thought I could get away with robbing a bank. And I thought I'd figured it out and all this stuff. And I told him how I would do it. And he said the he'd just written a script about that. Which was obviously a strange coincidence. So we thought we should make that movie.

CBSNEWS.COM: And working with him again this second time around?

GOSLING: Even better. You spend so much time when you make a movie with someone for the first time just sort of learning about how they work. And just sort of being careful. And going into a second film, all of that stuff is behind you, and you have like a shorthand and I think that you're able to be more honest with each other and be like a mirror with each other.

CBSNEWS.COM: There's a certain level of comfort that develops?

CBSNEWS.COM: And how did you two develop the character? There's a long backstory to him.

GOSLING: Yeah, we tried to sort of create this portrait of a person who was like every cliche of masculinity. Tatttoos, motorcycles, smoking, acting tough...alll that stuff that you know is all very surface. And then when the character kind of arrives in this town believing his own mythology and playing into his own hype, he kind of meets this kid. It's his son. And it makes him realize he's not a man at all. And at his very core, there's a lot of shame.

CBSNEWS.COM: So he's a self-hating character?

GOSLING: I think that he becomes one. I think he's someone that's just careless and without any kind of depth. And then he sees that he has this child and wants to be a father to that kid. And he wants to be some kind of example. He looks at himself and realizes that he's no kind of example at all. In the same way that he's romanticized himself, he romanticizes this way that he's going to turn the tables and become some sort of hero in the kid's eyes. It's equally irresponsible and unwise.

CBSNEWS.COM: You're directing a film now for the first time? ["How to Catch a Monster"]

CBSNEWS.COM: And you wrote the screenplay?

CBSNEWS.COM: Can you....tell us anything about it?

GOSLING: I don't know. It's probably bad luck to talk about it before it's finished. But maybe when it's finished, if all goes well, we can talk all about it.