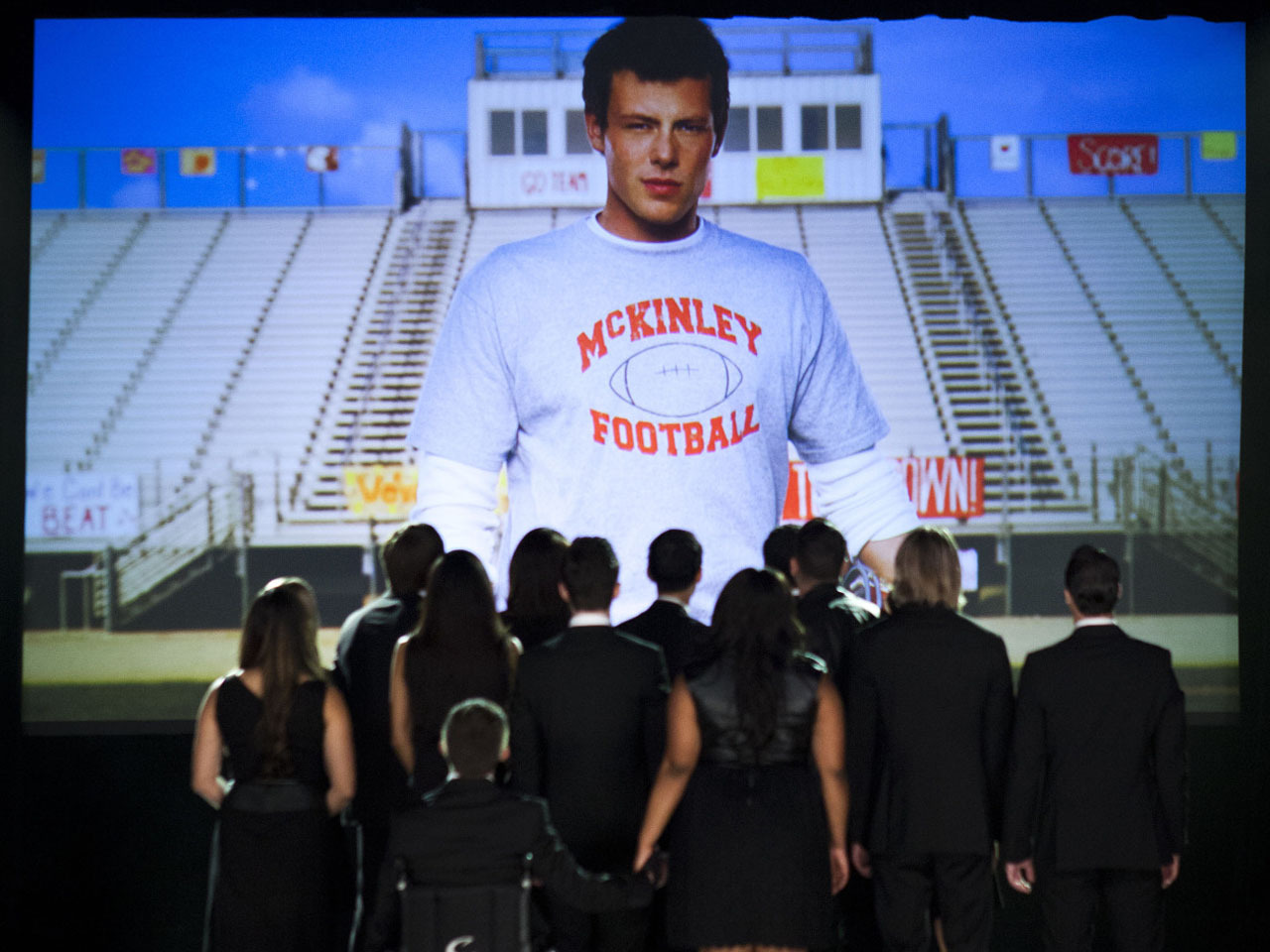 "Glee" will come to an end next year, series co-creator Ryan Murphy confirmed, and the death of Cory Monteith has forced him to rethink the show's endgame.

Speaking Wednesday night at a Paley Center event honoring FX networks, Murphy said his plan for the reworked conclusion to the series will "honor" the late actor, who died in July and was memorialized in last week's tribute episode.

"The final year of the show, which will be next year, was designed around Rachel and Cory/Finn's story," he told reporters, according to TVLine. "I always knew that, I always knew how it would end. I knew what the last shot was -- he was in it. I knew what the last line was -- she said it to him. So when a tragedy like that happens you sort of have to pause and figure out what you want to do, so we're figuring that out now."

Murphy added that he had a "good idea" of what the new endgame will look like, and that he'll tell it to the studio and network next week. "I think [the ending] is very satisfactory. And kind of in [Monteith's] honor, which I love."

"Glee" was renewed for seasons five and six back in April, before Monteith's death. The fifth season currently airing Thursday nights on Fox.