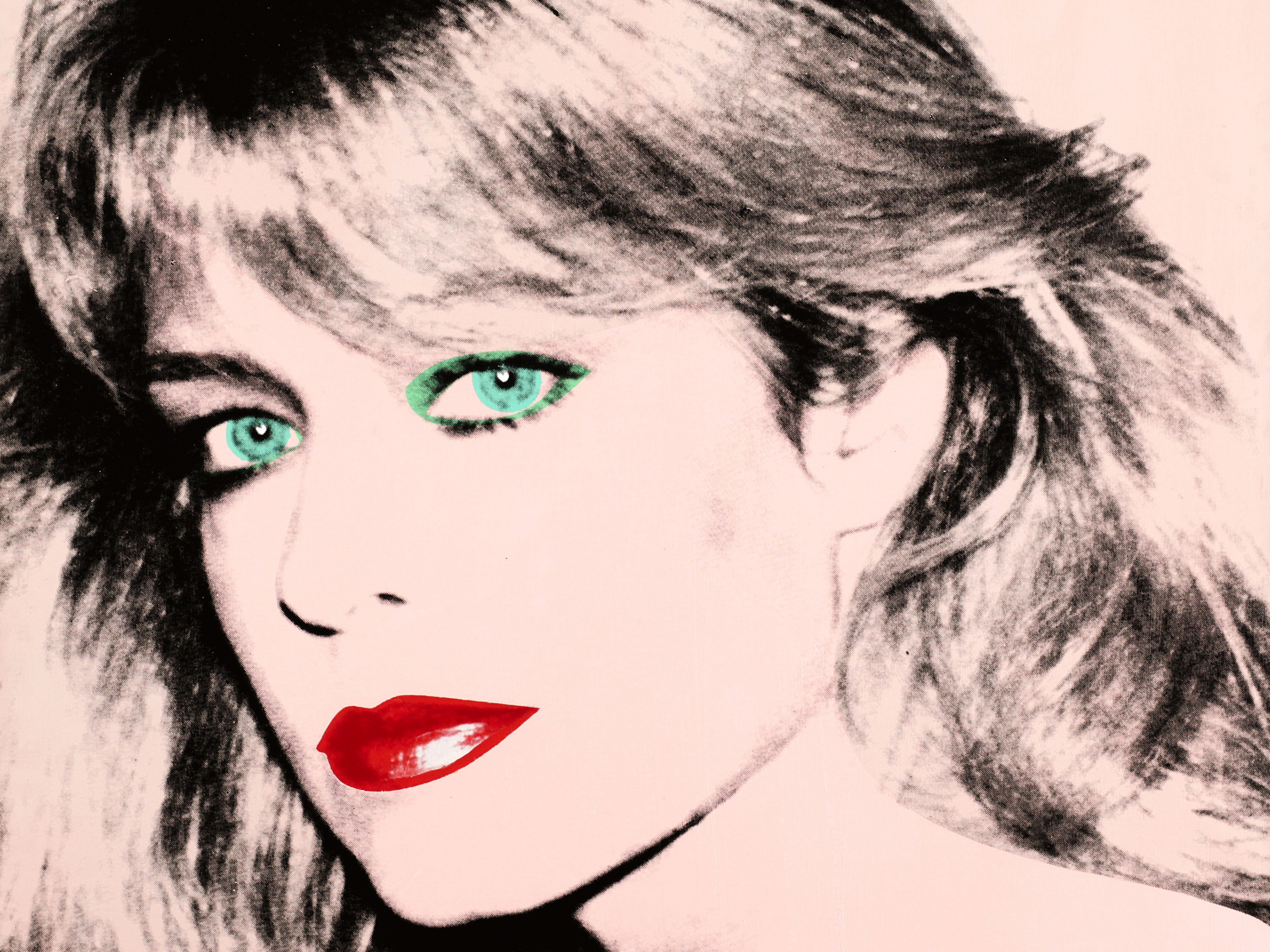 The artwork's ownership has been fiercely contested during a three-week trial in which Fawcett's final wishes and her relationship with O'Neal were dissected.

Jurors voted 9-3 in O'Neal's favor. Their verdict will allow the actor to keep the portrait in his beachside home, where he has said it remains a powerful reminder of his decades-long relationship with Fawcett.

O'Neal wasn't in the courtroom when the verdict was read, but his sons Patrick and Redmond were. The brothers hugged as jurors filed out of the courtroom.

Patrick O'Neal said he spoke to his father and "he was very happy." The actor's attorney Marty Singer said O'Neal was having a medical procedure and that's why he wasn't in court Thursday.

Fawcett died in June 2009 and left all her artwork to her alma mater, the University of Texas. The "Charlie's Angels" star left nothing to O'Neal, her longtime companion.

Within days of Fawcett's death, O'Neal took one of two portraits of the actress that Warhol created in 1980 at her condominium. O'Neal had the permission of the trustee of Fawcett's belongings and testified the portrait was a gift from Warhol for arranging the artist's portrait session with the model-actress.

O'Neal wasn't seen in the footage, and a producer didn't recall seeing the "Love Story" star at Warhol's studio. But she also acknowledged she had no knowledge of who owned the artwork or how it was delivered.

The case featured testimony from O'Neal and several of Fawcett's close friends, who said the actress told them one of the portraits belonged to O'Neal. Two witnesses who were disclosed late in the trial - Fawcett's chiropractor and a former nurse's assistant - also backed O'Neal's claims.

The university showed jurors footage from Fawcett's reality show in which she told an auction house owner that she had two Warhol portraits and was considering whether to sell one. O'Neal's lawyers noted that Fawcett never said on-camera that she owned both pieces of art.

The school also showed the panel documents that Fawcett signed loaning the portraits to The Andy Warhol Museum in which she is described as the owner and artist.

University attorney David Beck urged jurors to give the school the portrait in accordance with Fawcett's wishes.

The portrait has been a cherished possession for O'Neal, who told jurors it is one of his strongest reminders of his nearly three-decade romance with Fawcett.

"I talk to it," O'Neal testified last week. "I talk to her. It's her presence. Her presence in my life. In her son's life."

Jurors heard widely varying estimates of the portrait's value, ranging from $800,000 to $12 million.

David Beck, a university attorney, said the jury was conscientious and noted the panel was split on who should have the portrait.

He said the school felt obligated to pursue the case against O'Neal due to Fawcett's wishes. "We had no choice," he said.

Beck said the school's lawyers would look at the case and decide its next steps.

The jury also determined a tablecloth that Warhol drew hearts on and presented to O'Neal and Fawcett was jointly owned by the couple. The tablecloth was given to the university, and O'Neal has said he wants it back.

Superior Court Judge William MacLaughlin said he will decide what should happen to the item during a January hearing.