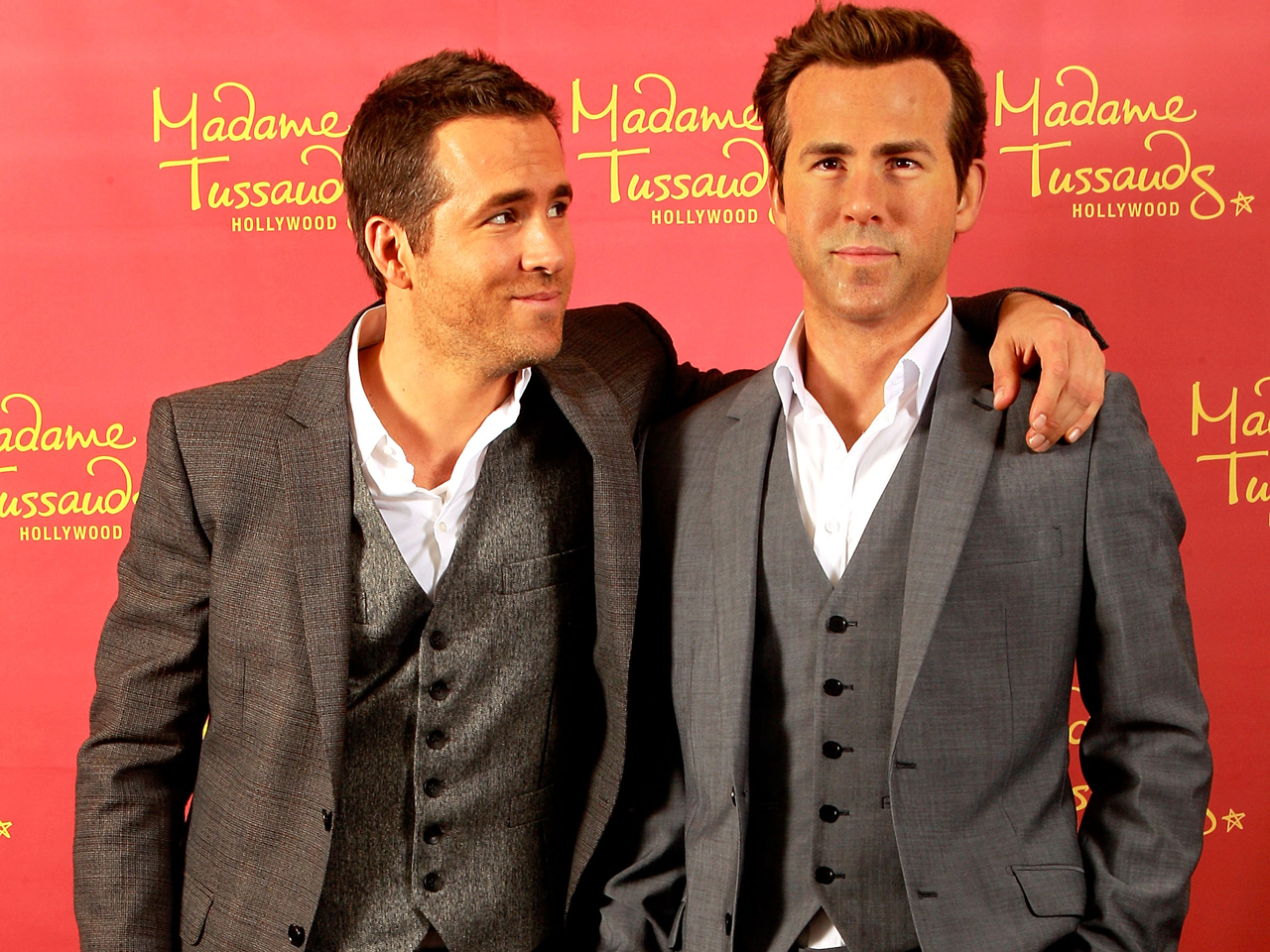 Ryan Reynolds turned 37 on Wednesday, and marked the birthday with someone who might look familiar -- the wax version of himself.

The actor was on hand when his lookalike figure was unveiled at Madame Tussauds Hollywood.

The wax museum had launched a poll on its Facebook page asking fans to vote for which star they'd like to see. After three months of voting for stars including Anne Hathaway, Ryan Gosling, Jennifer Hudson and Sofia Vergara, Reynolds was declared the winner.

It took months to make the statue, which required more than 200 different measurements, a team of 20 sculptors and about 330 pounds of clay.

"Thank you to everyone at Madame Tussauds Hollywood for their hard work and talent," Reynolds said after seeing the completed figure. "This is undoubtedly the largest and most spectacular birthday candle I've ever received."

To see other stars who have been immortalized in wax, click through our "Waxworks" gallery above.