The battle against HIV and AIDS has taken a disturbing new turn.

Scientists and healthcare experts who gathered for a conference on HIV prevention in Atlanta heard that the dramatic decline in death rates from AIDS has leveled off. CBS's Mark Strassman reports.

In an ominous sign of what may lie ahead, more and more people who are HIV positive-- and know it--have given up on safe sex.

Glenn Faulk is but one face in a disturbing new HIV infection trend. There are thousands of Americans just like him.

Now 33 years old, he took the risk of unprotected sex, and recently learned he is HIV-positive.

"People are tired of having safe sex. There's no question about that. I'm one of those people, too, even though I know better," Faulk says.

Despite knowing better, and despite two decades of AIDS awareness, studies suggest that more gay and bisexual men are now having unprotected sex than are practicing safe sex.

At the Centers for Disease Control and Prevention--the CDC--that new complacency is worrisome.

"We are seeing in some populations the same levels of new infections that we saw at the beginning of the epidemic," says Dr. Helene Gayle, HIV prevention director at the CDC.

The conference in Atlanta spotlights other troubling trends: The dramatic decline in AIDS deaths has now stopped. In addition, America's minority communities make up the fastest-growing group of new HIV infections by far.

"We are seeing the consequences now. And unless we can stem the tide, it becomes even more alarming," says Dr. Eileen Yancey of the Morehouse School of Medicine.

"Another disturbing trend in the CDC study: Many at-risk people are now learning they're HIV positive much too late. They're simply not getting tested in time. And learning they have HIV only when they feel sick, in very late stages of infection, or at the same time they're learning they have AIDS," Yancey says.

One-third of Americans with HIV don't even know they have it. And while a new generation of drugs can prolong life for HIV and AIDS patients, there is still no cure.

"I think that has led to a sense of complacency," Gayle says.

If the trend worsens, Faulk's new health worry may also become America's--a new epidemic of the virus that causes AIDS. Faulk urges others not to make his mistake. "You've got to have your self-respect," he says.
©MMII CBS Worldwide Inc. All Rights Reserved. This material may not be published, broadcast, rewritten, or redistributed 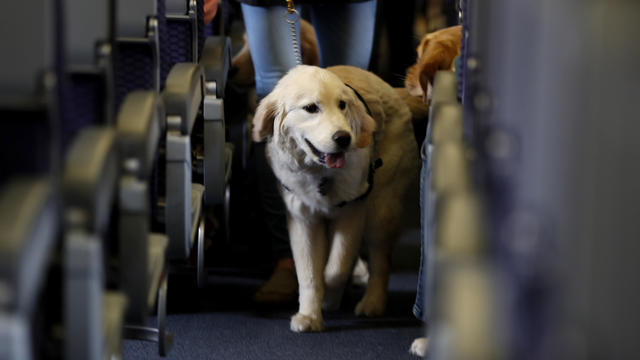