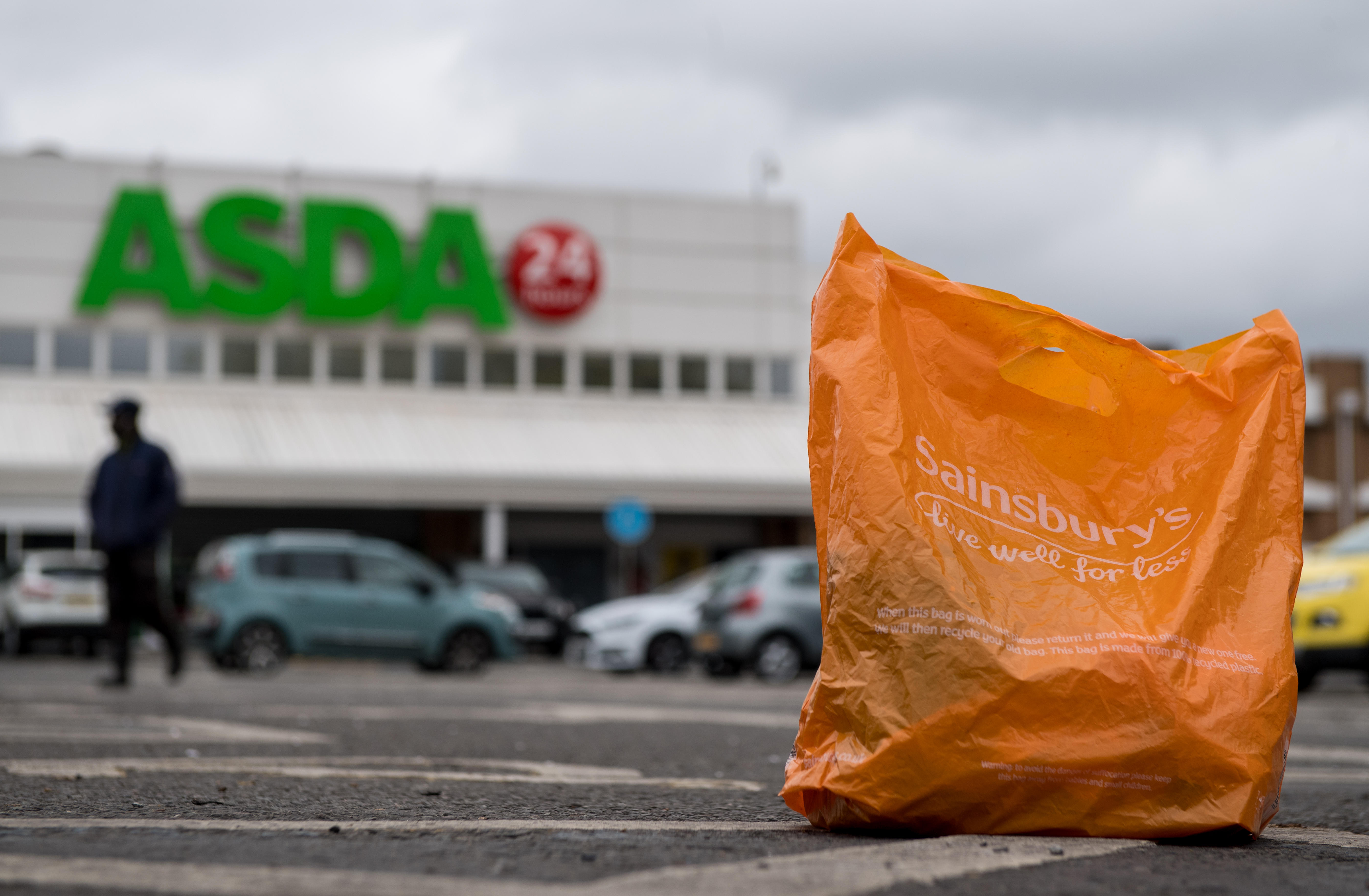 LONDON -- Sainsbury's has agreed to buy Walmart Inc.'s U.K. unit, Asda, for 7.3 billion pounds ($10.1 billion) in cash and stock in a deal that would create Britain's largest supermarket chain and marks a seismic shift in the country's grocery market. The deal combines Britain's second- and third-largest supermarket chains, giving the combined company 31.4 percent of the market and putting it ahead of the current leader, Tesco, which has 27.6 percent, according to data from Kantar Worldpanel.

The company will retain both the Sainsbury and Asda brands and there are no plans to close any of its more than 2,800 stores, Sainsbury said in a statement Monday.

"This is a transformational opportunity to create a new force in U.K. retail," Sainsbury's CEO Mike Coupe said.

The move underscores the intense competition in Britain's grocery market as discounters take market share from traditional chains such as Sainsbury's and Tesco.

The Bentonville, Arkansas-based Walmart, meanwhile, is building fewer big stores and focusing more on internet businesses in an effort to compete for the online shoppers who use Amazon.

The proposed merger is "consistent with our strategy of looking for new ways to drive international growth," Judith McKenna, CEO of Walmart's international business, said in the statement.

The deal will be subject to review by Britain's Competition and Markets Authority because of concerns about market dominance.

The Labour Party's business spokeswoman, Rebecca Long-Bailey, has already called for an investigation of the proposed deal.

The merger risks "squeezing what little competition there is in the groceries market even further," Long-Bailey told the BBC on Saturday when the news of a possible deal first emerged.