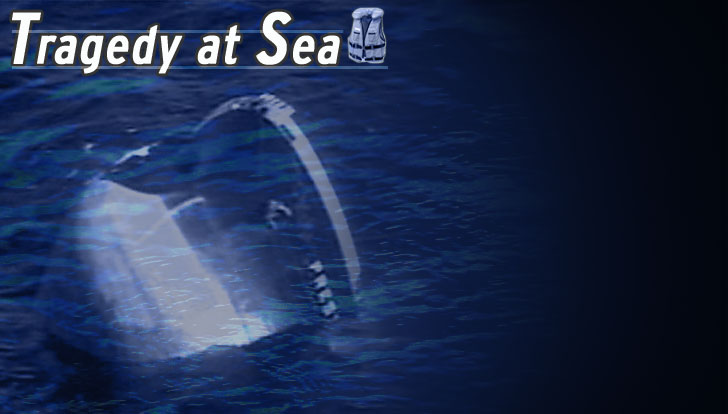 Tommy Salo has left no doubt who's No. 1 in the New York Islander nets.

Salo, in possibly his best performance of the season, stopped 44 shots as the Islanders continued their strong play against the Philadelphia Flyers at home with a 4-2 victory on Wednesday night.

The Islanders' victory extended their unbeaten streak at Nassau Coliseum against the Flyers to seven games (6-0-1) since a 6-2 drubbing on April 2, 1996.

"I thought our goaltender was outstanding," Islanders coach Mike Milbury said. "Tommy was the best player on the ice for either side."

The Flyers fired 15 of the first 16 shots of the game by the 17:45 mark of the first period. The problem for the Flyers was none of their 15 shots got by Salo, and the one shot New York took got past Flyers goaltender John Vanbiesbrouck.

While on a power play, Kenny Jonsson picked up a loose puck in the low slot and flipped a shot over Vanbiesbrouck 2:07 into the game. The power-play goal was the first given up by the Flyers in their last 22 shorthanded situations.

Danius Zubrus tied the game at 5:20 of the second period when he sent a tip-in past Salo. It was Zubrus' first goal since April 18, a 20-game drought.

Mariusz Czerkawski put the Islanders back up at 12:36 when he flipped a loose puck over Vanbiesbrouck.

Salo faced 17 shots in the first period and 16 more in the second period. He robbed Mike Sillinger once in each period, lifting his left pad to stop a floating tip-in try and getting his arm on another diving stop.

"They're a good team," Salo said. "They came out ready to play, and they have really good lines."

John Leclair tied the game while the Flyers had a two-man advantage at 8:22 of the third period on a bang-bang passing play. LeClair's onetimer beat Salo high.

But on the Islanders' fifth power-play chace, Bryan Berard found himself alone with the puck at the right point. He skated to the right circle, and wristed a shot between Vanbiesbrouck's legs at 11:57 for the game winner.

"It was a great pass from Trevor (Linden)," Berard said. "I just finished it. They were trying to force us to one side of the ice, and they did. Trevor just made a great play."

Philadelphia had the second-best road penalty-killing record in the NHL prior to the loss, but surrendered three power-play goals in five chances to the league's second best home power-play team.

"We knew coming in that the Islanders have been living off their power play all year long," Flyers coach Roger Neilson said. "They only had three good chances on their power plays, and scored on them all."

Sergei Nemchinov closed out the scoring with an empty-net goal with 43.6 seconds left, but not before Salo made 12 saves in the period, including a pad save on Dan McGillis with 3:05 left.

"The story tonight was Tommy Salo," Vanbiesbrouck said. "You can't take anything away from him. You have to give credit where credit is due."

The other story was Jonsson, who missed the previous two games with a concussion. He suffered a headache during the second period, played the period, and sat out the third period. He will miss New York's next game (at Ottawa on Thursday), and is listed as day-to-day.

"I've got a bad headache," Jonsson said. "It was no specific play at all that triggered it. Right now, I'm concerned that I didn't feel good enough to play the whole game. I felt fine the last two days, but it started at the beginning of the (second) period, and just kept coming on."