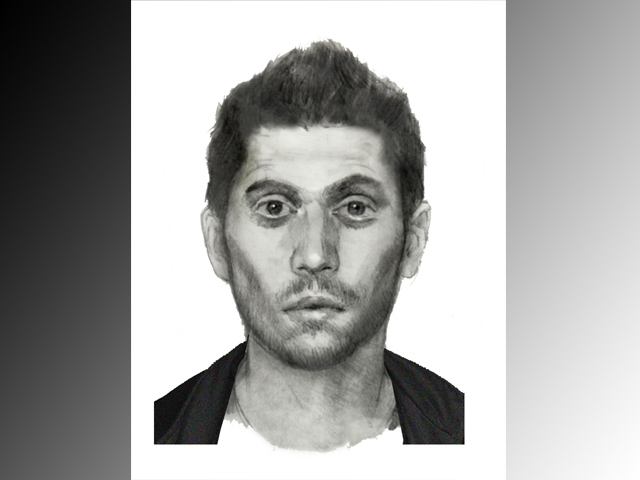 (CBS) PORTLAND, Texas - Police have released a sketch of the suspect in the shooting of a same-sex teenage couple last week.

Mollie Olgin, 19, and her girlfriend Mary Chapa, 18, were both shot in Violet Andrews Park on the night of June 22. Olgin was pronounced dead at the scene. Chapa was shot in the head but taken to the hospital in critical condition.

Police have released a sketch developed with the help of an eyewitness. The suspect is described as a white male in his 20s, 5' 8" tall and weighing about 140 pounds. Police say he has a "skinny build" and brown hair.

According to a Facebook page set up by Mary Chapa's friend and family, Chapa is recovering from her injuries but has a "long road" ahead of her. The group has planned a benefit for August 5 to help her family with medical expenses.

Complete coverage of Mollie Olgin and Mary Chapa on Crimesider