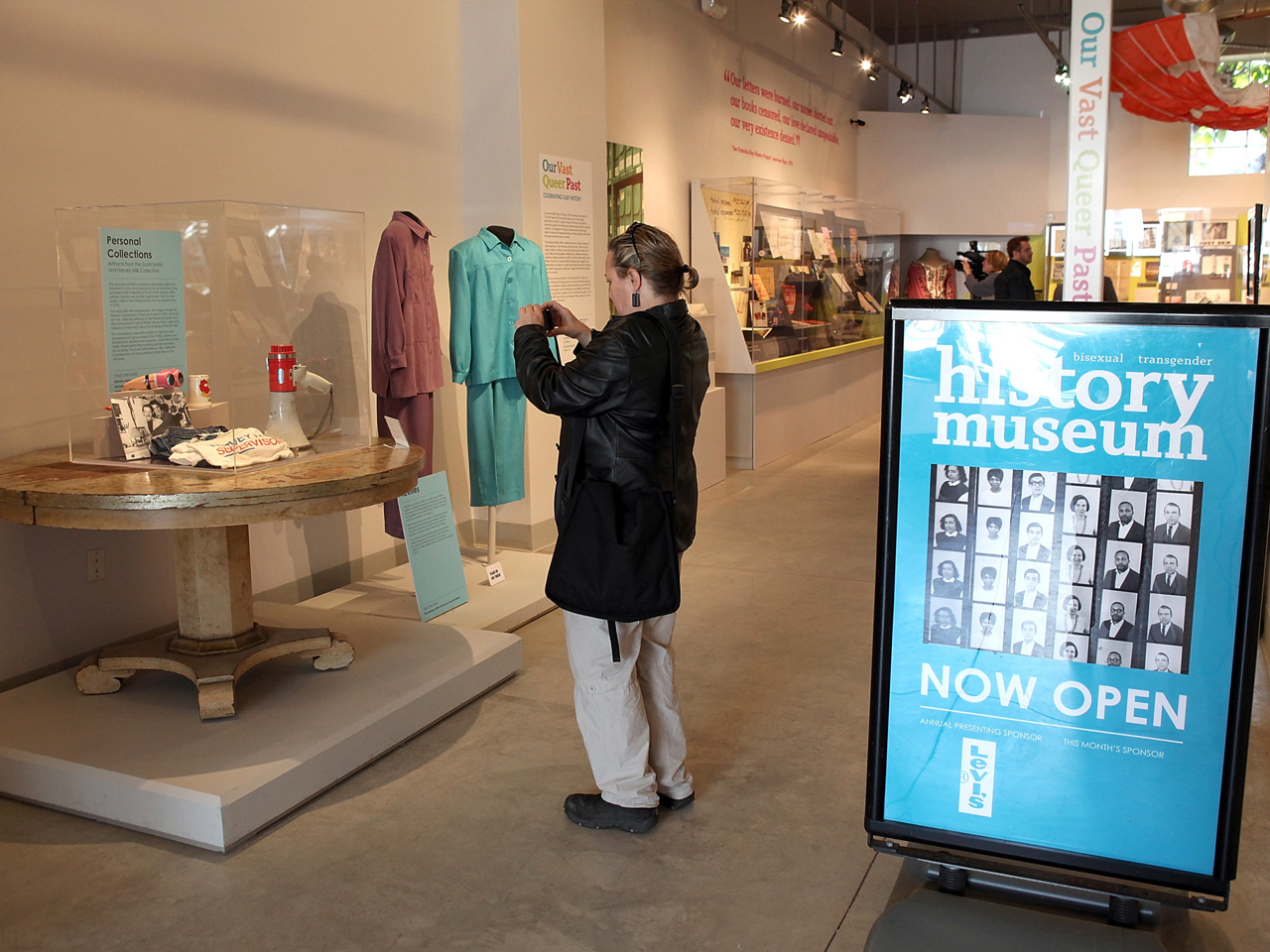 SAN FRANCISCO San Francisco is preparing to become the first U.S. city to provide and cover the cost of sex reassignment surgeries for uninsured transgender residents.

The city's Health Commission voted Tuesday to create a comprehensive program for treating transgender people experiencing mental distress because of the mismatch between their bodies and their gender identities. The vote was announced Thursday.

The idea came out of conversations between public health officials and transgender rights advocates who wanted mastectomies, genital reconstructions and other surgeries covered under San Francisco's universal health care program.

Her department needs to study how many people it would serve, how much it would cost and who would perform the surgeries.

In May, the country of Argentinabecame the first to give adults the options of sex-change surgery or hormone therapy as part of their public or private health care plans under a gender rights law.