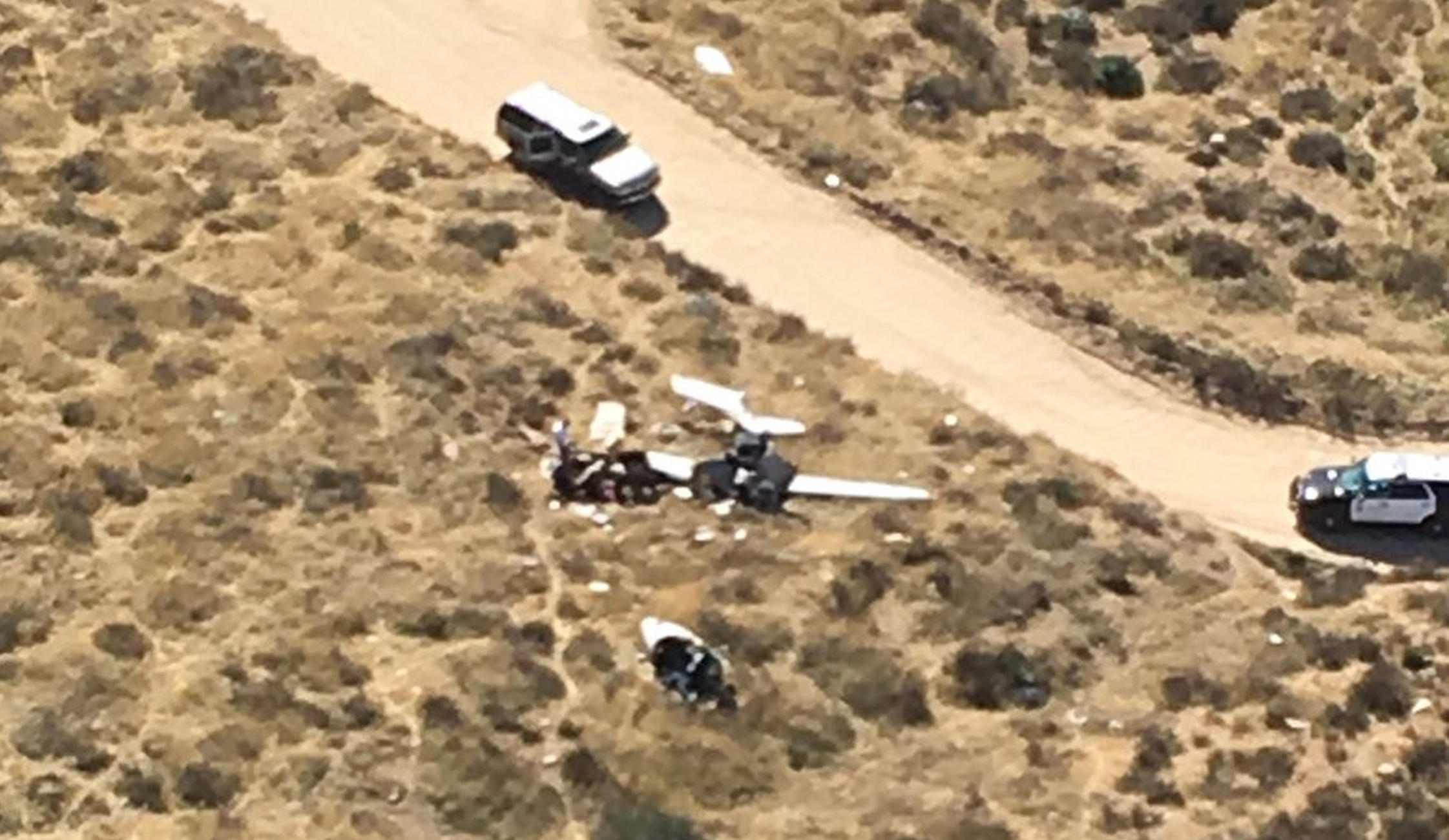 The department confirms four fatalities and says the coroner and Federal Aviation Administration officials are responding.

FAA spokesman Allen Kenitzer says the aircraft was manufactured by Cirrus but he did not immediately have additional details about the crash. He says the FAA and the National Transportation Safety Board will investigate.

Agua Dulce is in the Sierra Pelona Mountains about 40 miles north of downtown Los Angeles.