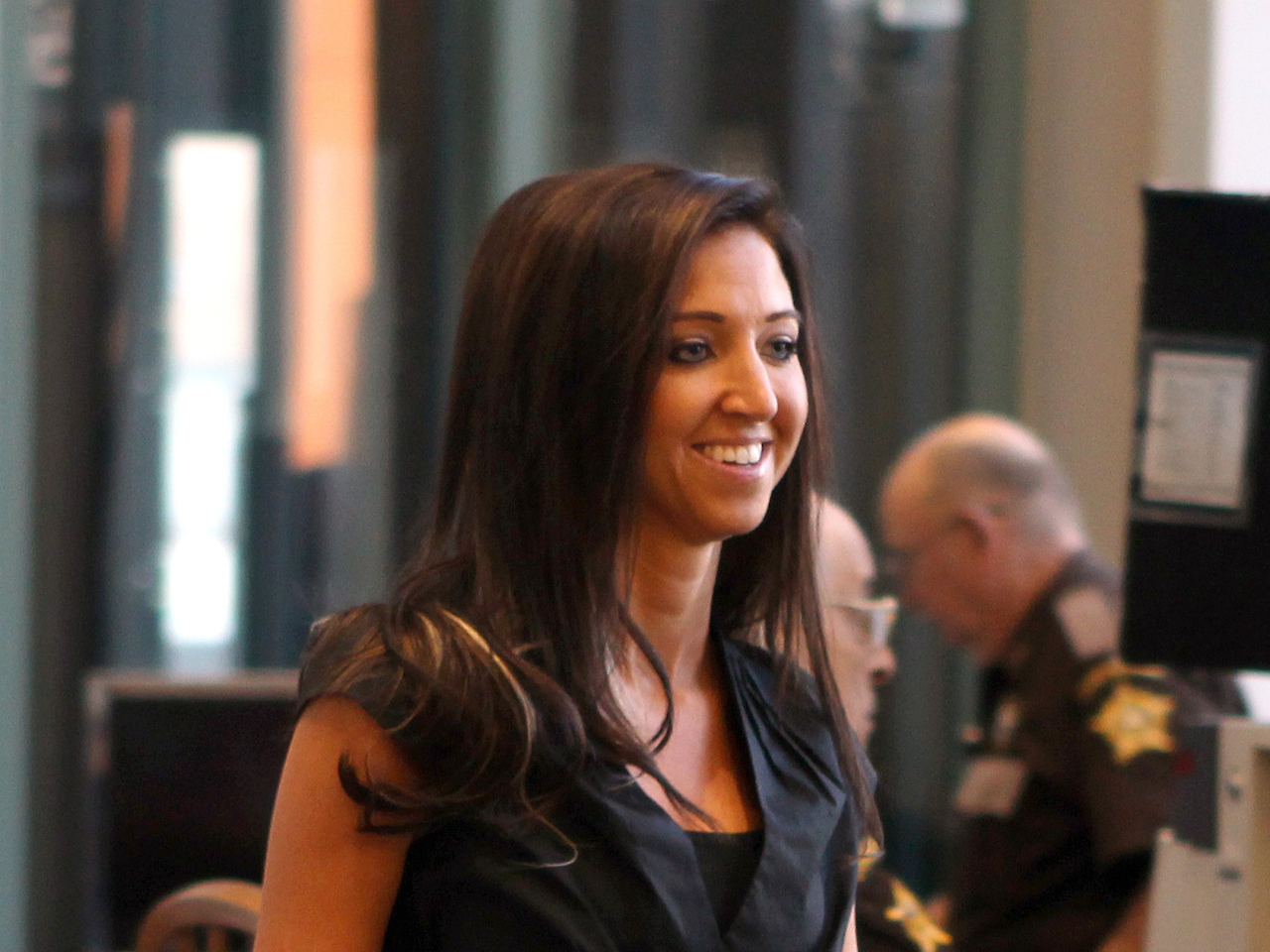 CINCINNATI - From Twitter and Facebook to Amazon and Google, the biggest names of the Internet are blasting a federal judge's decision in a defamation lawsuit by a former Cincinnati Bengals cheerleader convicted of having sex with her former high school student.

The Internet giants recently filed briefs in the 6th U.S. Circuit Court of Appeals in Cincinnati.

The briefs are part of a lawsuit involving ex-Bengals cheerleader Sarah Jones against an Arizona-based website thedirty.com.

A jury found in July that posts on the site about Jones were substantially false and awarded her $338,000.

The companies say that if upheld, the northern Kentucky judge's ruling in favor of the former cheerleader has the potential to "significantly chill online speech" and undermine a 1996 federal law that provides broad immunity to websites.

Lawyers for thedirty.com’s owner, Nik Richie, had asked the judge to dismiss the lawsuit, saying Richie's website and others around the country are protected under the federal Communications Decency Act. Part of that law was intended to provide immunity to website operators from liability for content that comes from third parties.

His lawyers had argued that holding Richie responsible for posts created by a third party would have a negative impact on free speech for other people and other websites. Deters argued that thedirty.com was different from other websites like Facebook because Richie has admitted to screening submissions and adding his own comments, rather than other people posting their own comments.

The jury in the original case found website operator Nik Richie acted with malice or reckless disregard in posting the submissions he said were anonymous.

One post alleged Jones had sex with every Bengals player, and the other said she probably had two sexually transmitted diseases.

Nate Cardozo, a staff attorney with the Electronic Frontier Foundation in San Francisco who is following the case, said "the judge got it dead wrong."

Cardozo said Jones could sue for false statements but that "she can only sue the person who made the statements."