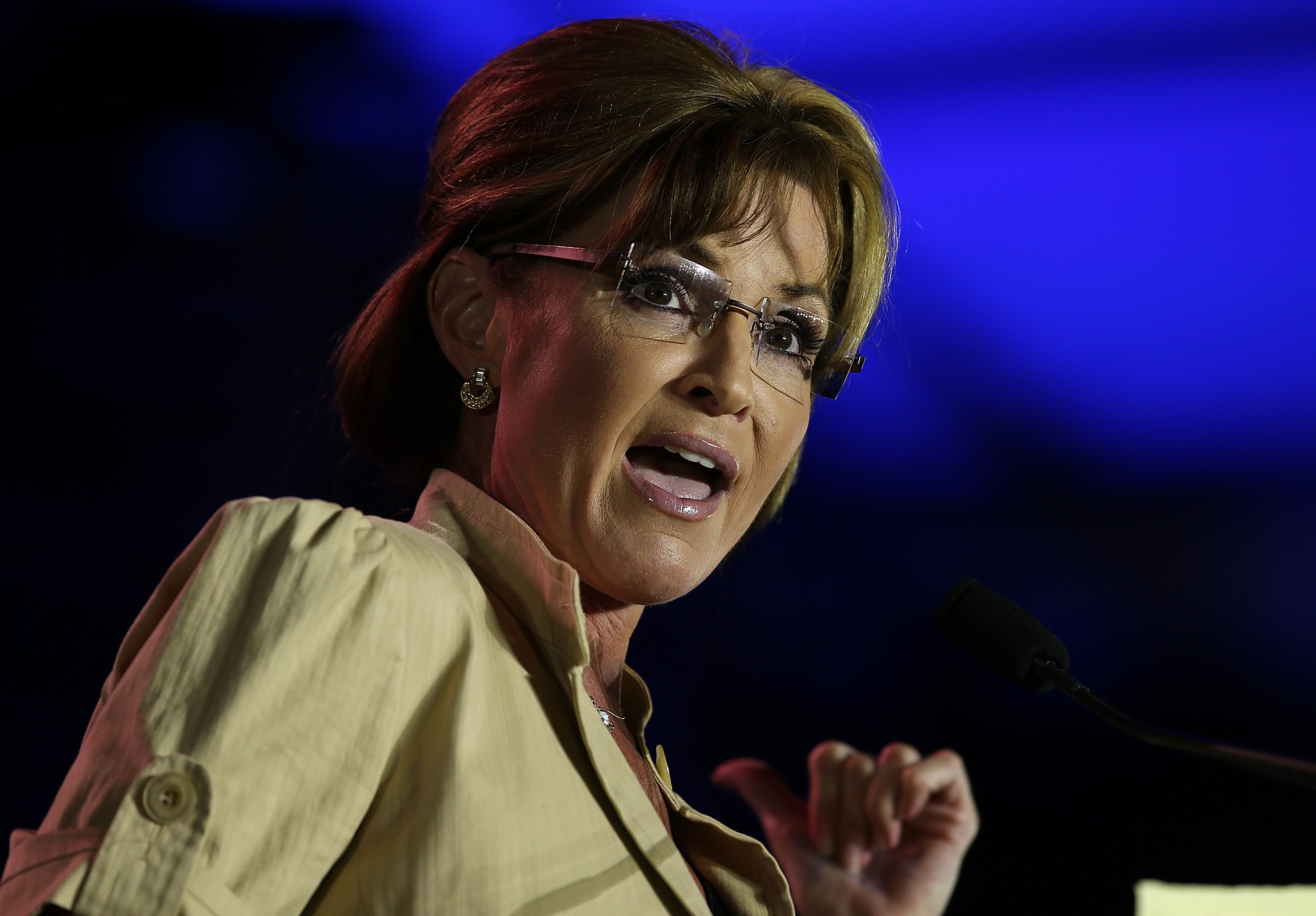 HELENA, Mont. -- Move over, Judge Judy. Alaska's mama grizzly is getting a gavel.

A production company spokesman says former Gov. Sarah Palin has signed a deal to make a pilot for a reality courtroom TV show.

Warm Springs Productions spokesman Howard Bragman said Tuesday that the company will use the pilot to try to find a buyer to air the show five days a week starting in fall 2017.

Bragman says Palin is a natural for the role because she's telegenic and not afraid to give her opinion. She has no legal training.

The Montana-based production company specializes in outdoors shows and programming for the National Rifle Association. This would be its first reality courtroom show.

Palin also starred in "Sarah Palin's Alaska," a reality show that ran for a single season on TLC from November 2010 to January 2011.

"We are ready for a change," Palin said at a Trump rally in Ames, Iowa, with the candidate by her side. "We are ready, and our troops deserve the best -- a new commander in chief whose track record has proven he is a master at the art of the deal."

Last week, at a rally for Trump, Palin bashed the protesters who have been interrupting Trump's campaign events.

"What we don't have time for is all that petty, punk-a** little thuggery stuff that's been going on with these "protesters" who are doing nothing but wasting your time and trying to take away your First Amendment rights, your rights to assemble peacefully," Palin said. "And the media, being on the thugs' side. What the heck are you guys thinking, media? It doesn't make sense. Well, you all get it."