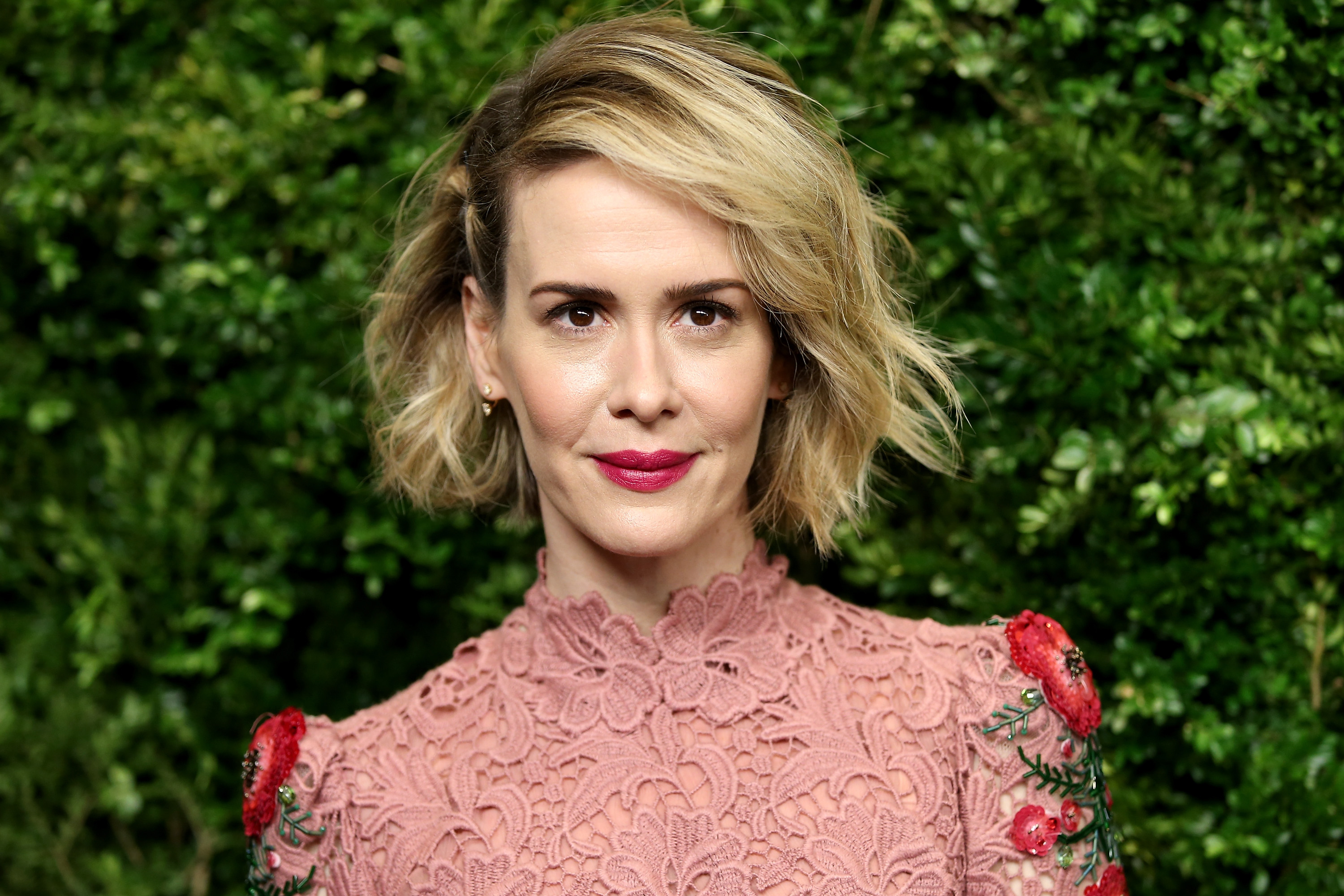 ET has learned that Sarah Paulson will be bringing Marcia Clark, the star prosecutor in the O.J. Simpson trial, as her date to the Emmy Awards.

Television Academy President and COO Maury McIntyre confirmed the news to ET on Wednesday after Paulson was coy with us last month.

At the time, Paulson confirmed that her girlfriend, Holland Taylor, would not be on her arm for the event, but refrained from giving any more details.

Paulson is also nominated for the supporting roles of Hypodermic Sally and Billie Dean Howard on “American Horror Story.”

While she’s been nominated four times before, this year’s double nod mixed with the show’s immense popularity have pushed her to seriously think about writing an acceptance speech.