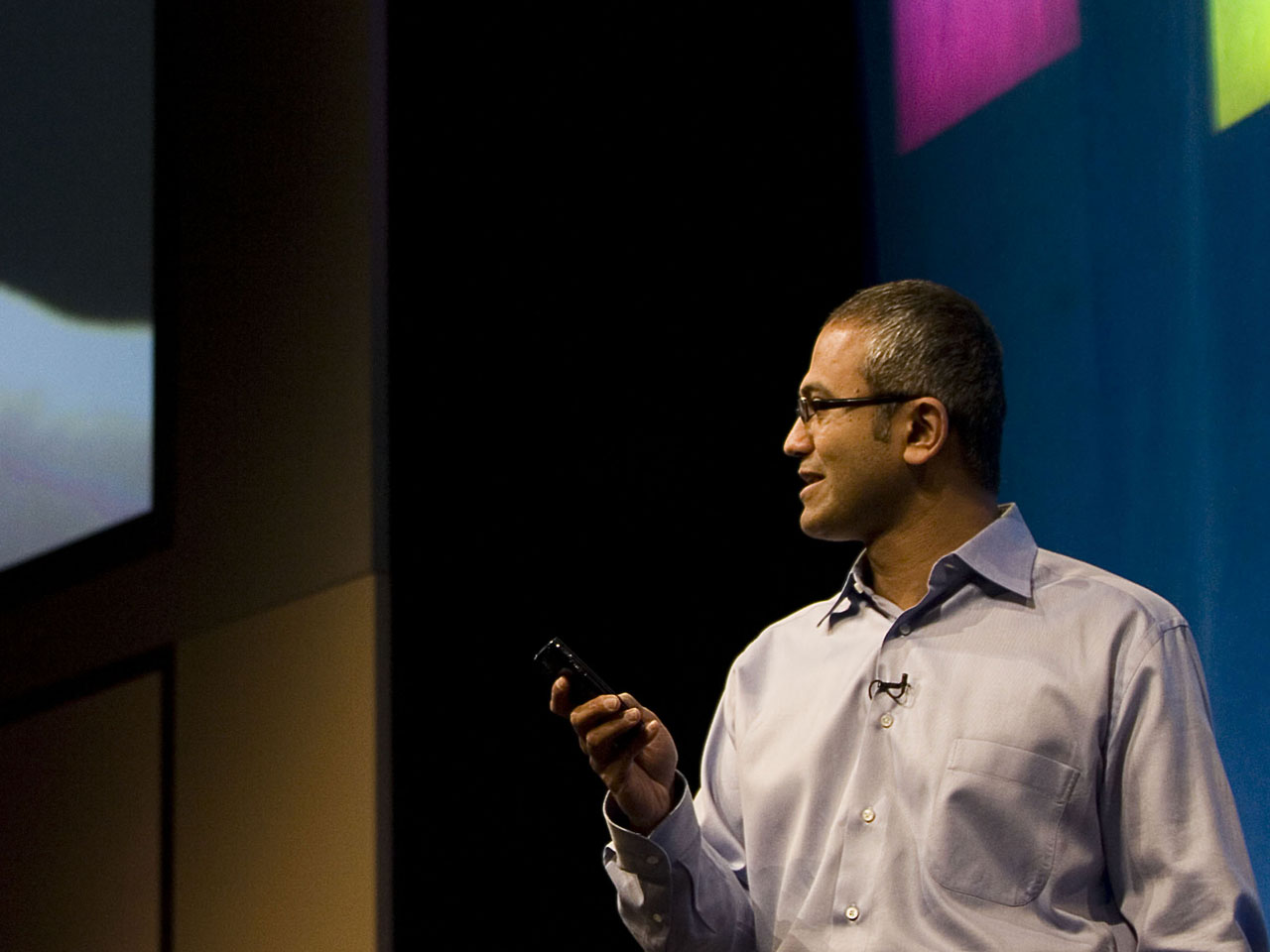 Microsoft (MSFT) named Satya Nadella as the new CEO, replacing Steve Ballmer, who will remain on the board of directors. Bill Gates will step down as chairman to be replaced by lead independent director John Thompson. Gates takes on a new board role of technology advisor, where he will "devote more time to the company," according to the press release announcing the changes.

Nadella will be the company's third CEO in nearly four decades, after Ballmer and Gates. Thompson, the only African-American member of the board and the former chairman and CEO of Symantec, will become the first outsider to become the company's chairman.

The changes end a controversial period in Microsoft's history in which the company often tripped in product introductions and fell far behind such competitors as Apple (AAPL) and Google (GOOG) in mobile technology. Still, the company has made advances in gaming and its enterprise business, including cloud computing; last quarter it showed growth in sales of Surface, its tablet line.

Nadella, originally from India, has been with Microsoft since 1992. He has a master's degree in computer science from the University of Wisconsin and an MBA from the University of Chicago. Until the change in position, Nadella was the executive vice president of Microsoft's cloud and enterprise group, which has shown strong performance. Cloud computing will be particularly important for the company's critical corporate market. Before that, he was in charge of R&D for Microsoft's online services and vice president of the business division before the recent company-wide reorganization.

He noticeably has had no direct responsibility for consumer devices or for the Windows platform, long the heart of Microsoft's financial empire. But that may not be a problem.

"If you look at pretty much anyone they pick, you're not going to find the perfect one," said David Smith, a Gartner fellow and vice president of the analyst firm, in an interview with CBS MoneyWatch. "But he's a very good choice. Keep in mind, a lot of enterprise is Windows."

Smith does see mobile as a potential weakness and Nadella "could use some help" from someone who understands the market and its directions.

As for Gates, he has "an interest in preserving his legacy and his company and gets something to say about the future of technology without the incredibly burden of taking on running Microsoft," Smith said. Gates could add "experience, direction, respect -- hopefully some vision." Although as CEO he was late in embracing the Internet, he did finally react well and effectively.

More importantly, with a new CEO and chairman, Microsoft might be able to make a break with questionable strategic choices, like buying Nokia's handset business or the flubbed roll-out of Windows 8.
View CBS News In
CBS News App Open
Chrome Safari Continue