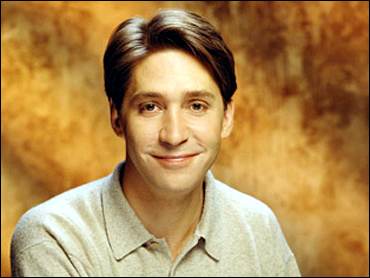 Although everybody has a story, not everybody is an open book. Such was the case with 60-year-old Mary Rockvam.

In fact, not until we completed an hour-long interview did she even mention her most important story. And only after gathering a great deal of courage was she able to plug her microphone back in, to share the story with you.

And so begins the story of Mary's darkest day.

"I lost all rational thought," she recalls. "I wasn't thinking of anything except I couldn't go on any longer."

It was 1991. Her mother had just died and Mary was in the middle of a bitter divorce. After 25 years of marriage, her husband had left her with a Post-It note on the bathroom mirror, which is why Mary was all alone that afternoon, with a full bottle of Valium and half a mind to take it.

She recalls, "Got up off the bed, walked down the hallway toward the bathroom to get the pills… And I got halfway down the hall and my telephone rang."

For whatever reason, Mary went back to answer the phone. It was her brother, calling to ask how she was. Mary lied to him, got off the phone and was headed back down the hall to kill herself, when the phone rang again. This time, it was her aunt who was concerned. But, just as before, Mary was determined. She hung up and, for the third time now, went back toward that bottle of pills.

The last call was from an old high school friend, Nancy Wulf. Mary was not sure if she had ever told Nancy that her call made the difference, that Nancy had saved her life.

So, with Mary's permission, we went to see Nancy and found, indeed, the woman hadn't a clue –at least, not until now.

Could it be that a phone call saved a life? Or what's even more mind-boggling – what if it hadn't?

As Mary asks, with a smile: "Had my rationality not come back, would my telephone have kept ringing?"