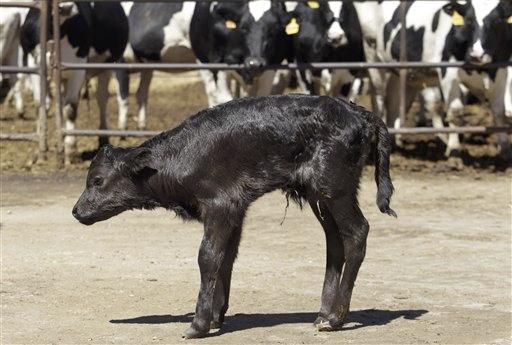 Scientists in Spain say they have cloned a fighting bull for the first time.

Vicente Torrent, a specialist in veterinary genetics, says the newborn calf, named Got, is an exact replica of a muscular, horned specimen of the type matadors face in bullrings.

The animal was unveiled Wednesday, a day after being born. It now weighs 24 kilograms (53 pounds).

Torrent says his 17-man team is hopeful Got will exhibit the same fierce traits that made his genetic predecessor, Vasito, such a valuable specimen.

Animal cloning began in 1996 with Dolly the sheep. Torrent said it took three years of work to devise a means of preserving what he called valuable bull genes. 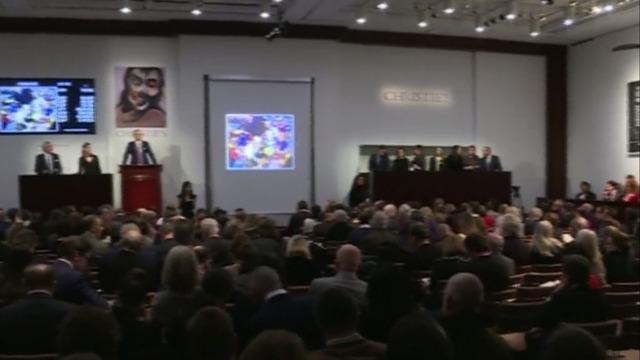 While art is in the eye of the beholder, the collectors of digital art pieces are left holding not much of anything. That's because the works only exist online. From sports trading cards to videos, the art itself is now state of the art and has been selling for skyrocketing prices. Nancy Chen has the details.