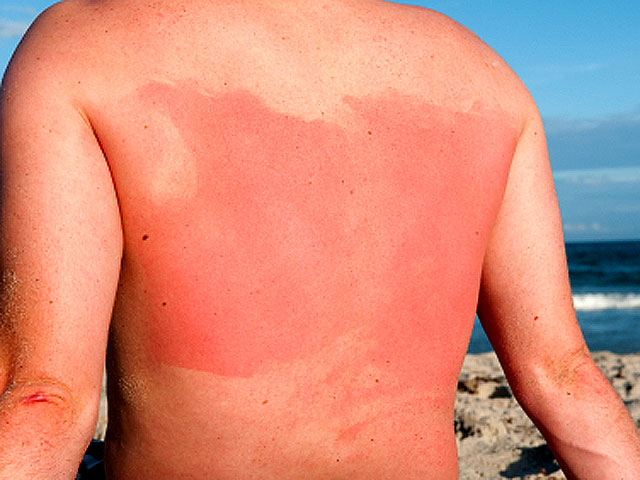 Researchers have pinpointed the molecule that makes sunburned skin so sensitive to pain, they reported yesterday in Science Translational Medicine. This finding could help scientists develop new painkillers not only for sunburn, but for chronically painful conditions such as arthritis.

The researchers exposed small patches of skin on rat's paws and the forearms of ten human participants to UVB radiation, the ultraviolet rays that cause sunburn.

When the sunburn was at its most painful, two days later, the researchers took tiny samples of the sunburned skin. They found high levels of CXCL5, a protein that summons immune cells to injured tissue as part of the body’s inflammatory response.

To determine whether high CXCL5 levels were responsible for the skin’s sensitivity—since no previous studies had specifically linked the protein to pain—the scientists injected rats that hadn’t been exposed to UV rays with CXCL5. Sure enough, these rats showed about the same sensitivity to pain as sunburned rats did.

What’s more, the team found they could reduce the rats’ pain sensitivity by injecting them with an antibody that blocks the effects of CXCL5.

Of course, pain isn’t the only nasty after-effect of a sunburn. Sunburns—and even tans—are the result of DNA damage caused by UV rays, which can lead to skin cancer.

Since this pain pathway is a part of the body’s inflammatory response, the researchers hope that better understanding of it could lead to new analgesics for other painful inflammatory conditions, including arthritis and cystitis. Read the research report here 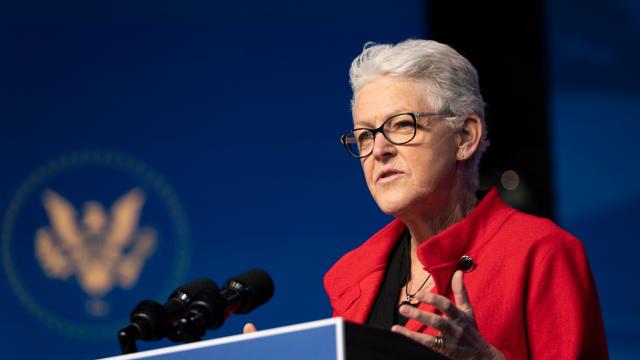 "This is about making sure that the power of the federal government can be used to craft a future that we'll be proud to hand to our kids."